The morning has come and gone, so don't mind if we knock on your windows and lift up the shade until you've seen the light from the days we've left behind. 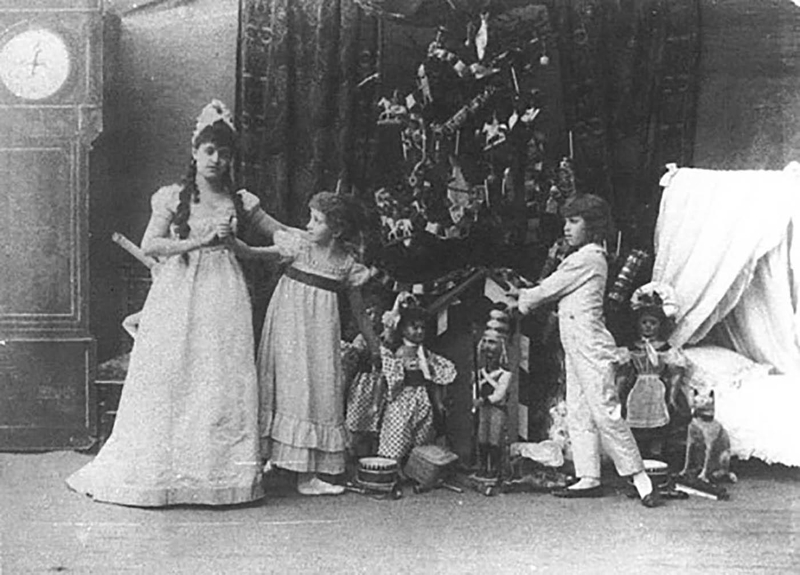 The Nutcracker takes the stage

Every Christmastime, The Nutcracker reappears in our lives for a magical performance to the iconic score from Tchaikovsky. It premiered in St. Petersburg, Russia on this day in 1892. 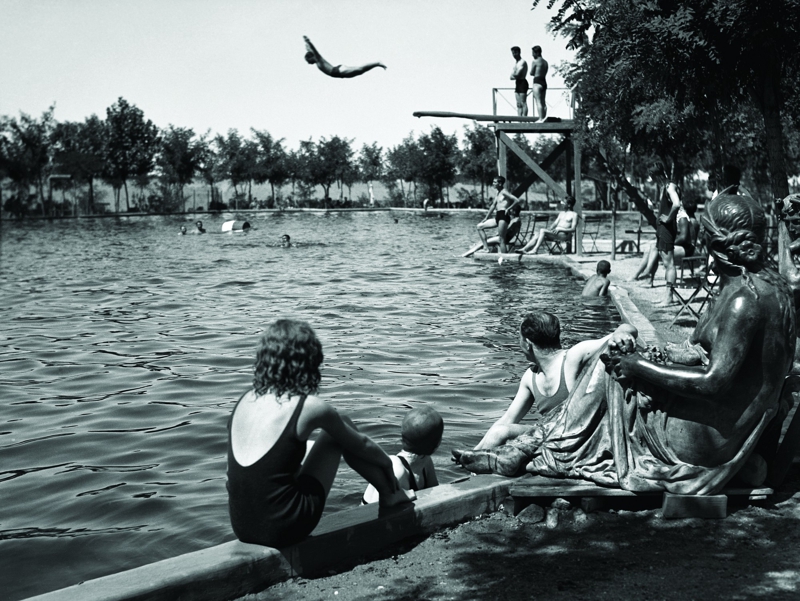 Come for the water, stay for the show

Visitors to the Gazi Forest Farm in Ankara come for a relaxing afternoon. The diving show is just an additional treat. 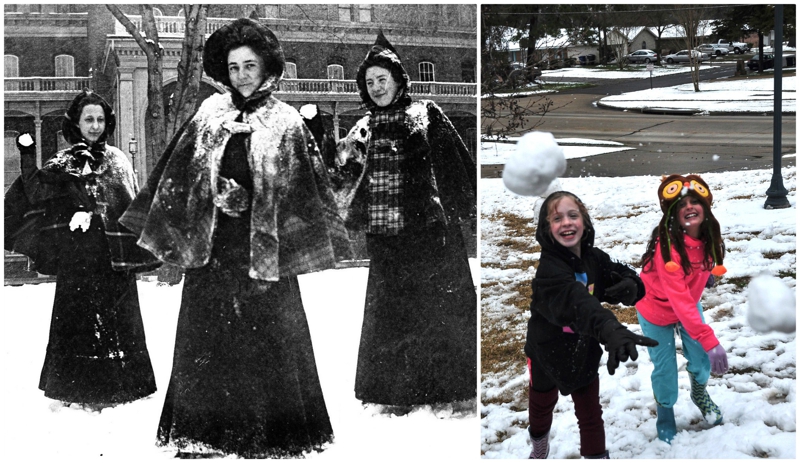 As the snow falls, it's easy to pack it in and await the first signs of summer indoors. One could also seize the day and recruit an army of infantrywomen to launch a barrage of snowballs at the incoming threat. 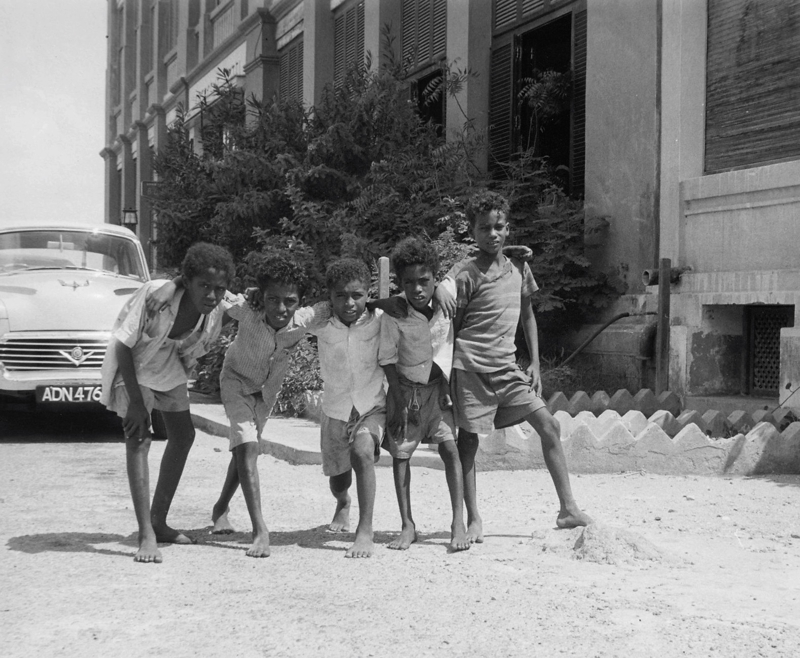 Run with the originals

Home is a funny thing and often hard to define. But when you're hanging with your original crew, there's absolutely no question that you're back where you belong.