Trace your steps back to the beginning when that aching for the past sets in, and let old photos ease your pain. 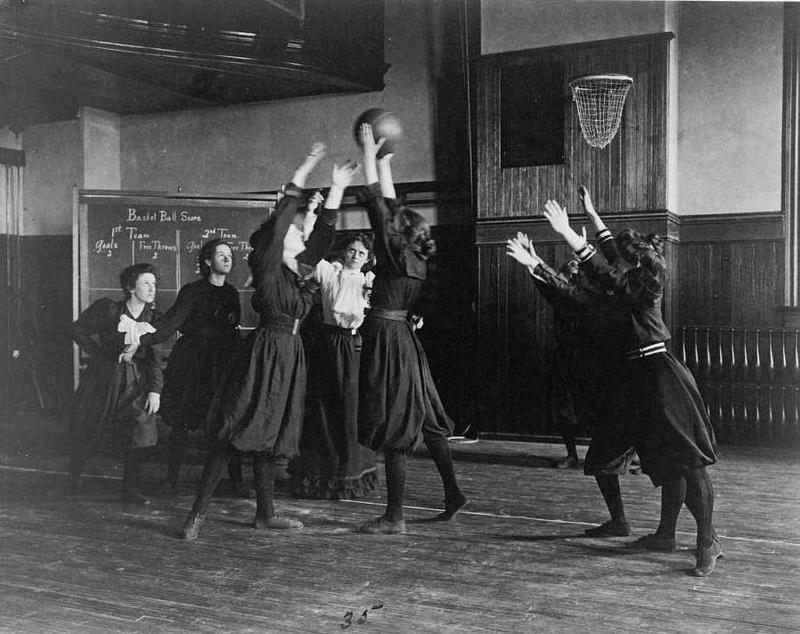 Long before Michael Jordan or even the slam dunk, basketball was a little game invested during Springfield, MA gym class. Dr. James Naismith invented the sport on this day in 1891 and the first game of basketball tipped off. 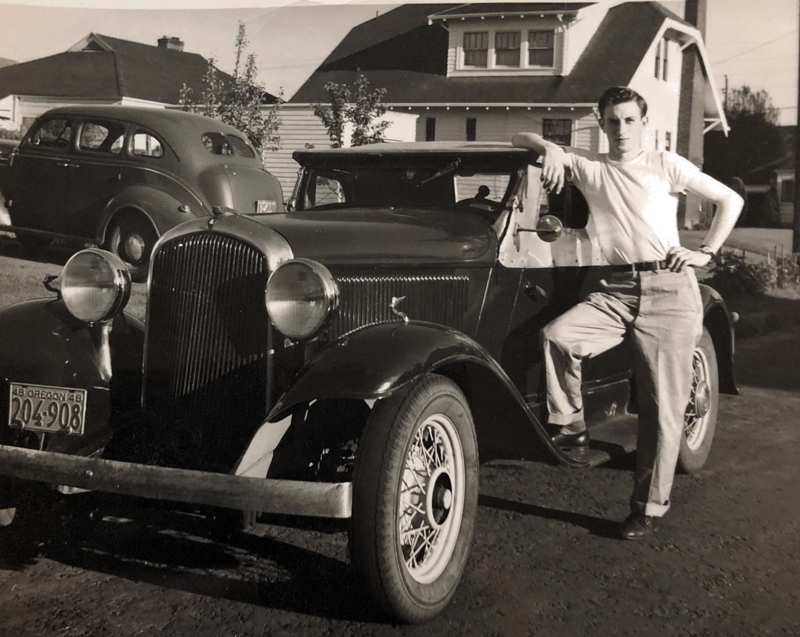 Life in the fast lane

"This is my father standing in front of his car. He looks pretty proud to have it. I believe this was taken in front of my Mother’s home in Yamhill, Oregon before they were married. I love this photo because someone thought to capture a moment in time that was special to them. Without these photos, I would not know about these things that happened before I was born." 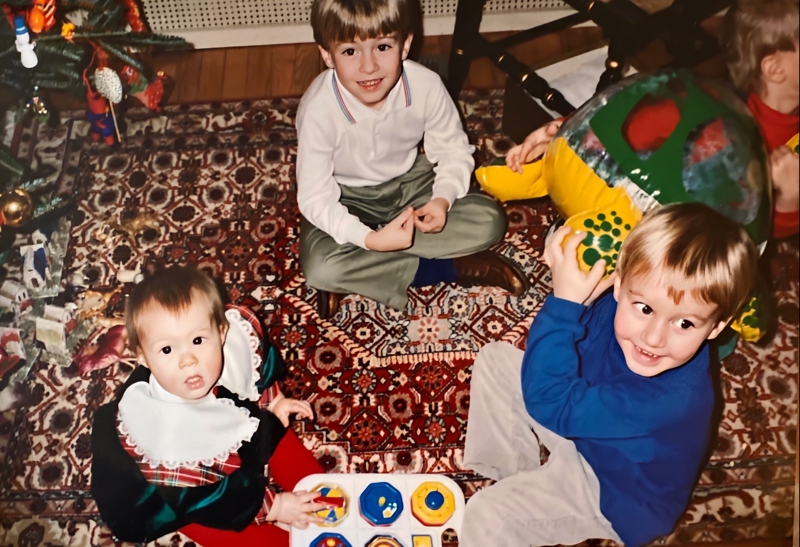 You'll be sitting around the tree opening presents soon enough. What's on your wish list? 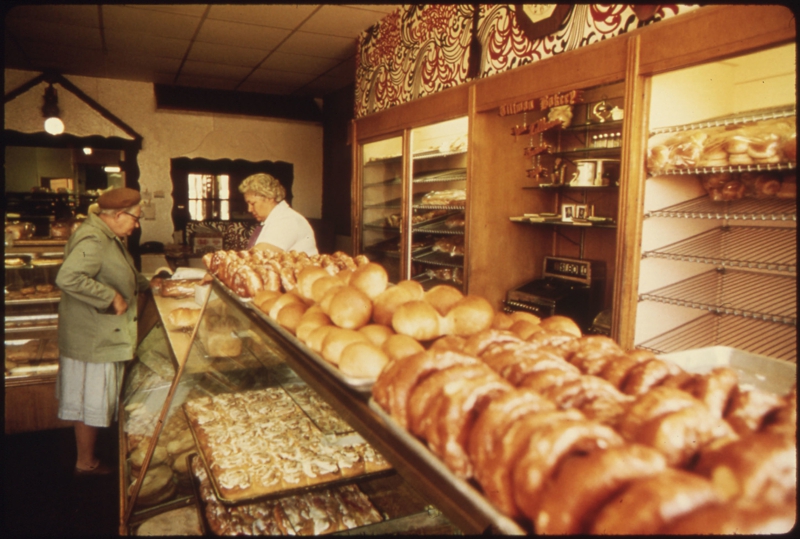 Only one word comes to mind when the smell of fresh baked goods pierces the air - irresistible.