We're back here another day, so sit yourself down and enjoy these vintage photos when you're ready to play. 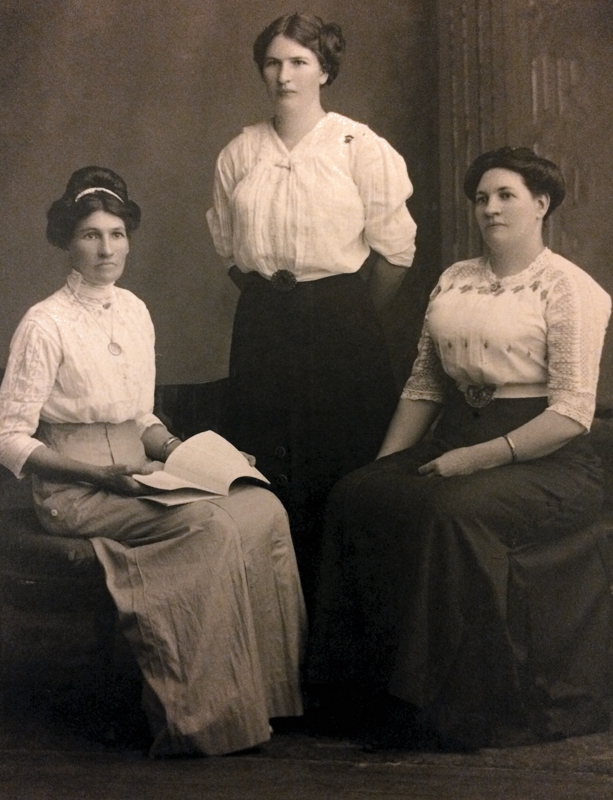 "This photo like many others belonged to my great-grandmother, and then my grandmother. From left to right, Rebecca Collier, Bertha Collier(my great-great-grandmother), and Elmira Collier are in the photo. It was taken around 1900-ish in Vermillion, Illinois." 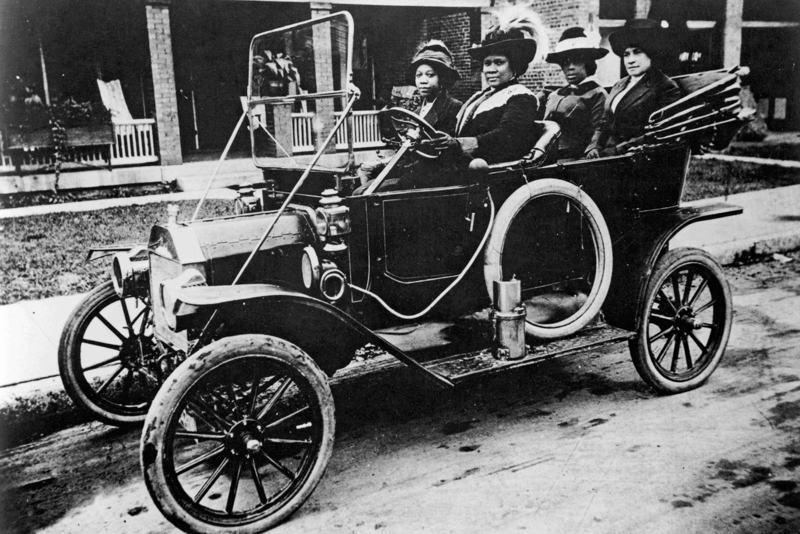 At a time when it was nearly impossible for a woman or person of color to rise to the top, Madam C.J. Walker became an exception to the rule. The first free-born child of her family (born on this day in 1867), she eventually became the first female self-made millionaire in American history at the helm of her cosmetics company. 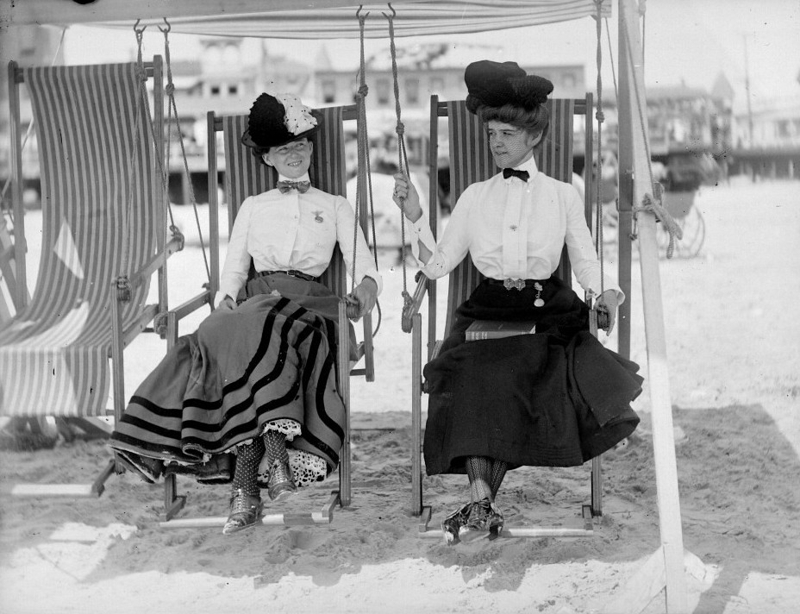 Who needs swim trunks or a bikini when you can come to the beach covered head to toe? At least there's no risk of sunburn! 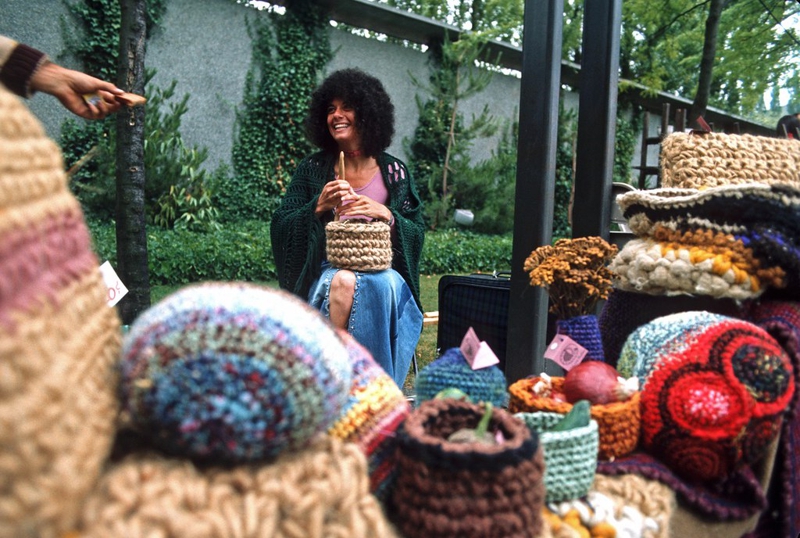 All of the hard work behind hand-weaving baskets for a crafts fair is totally worth it when you make a sale.