A ride around town is never as exciting as rewinding time. 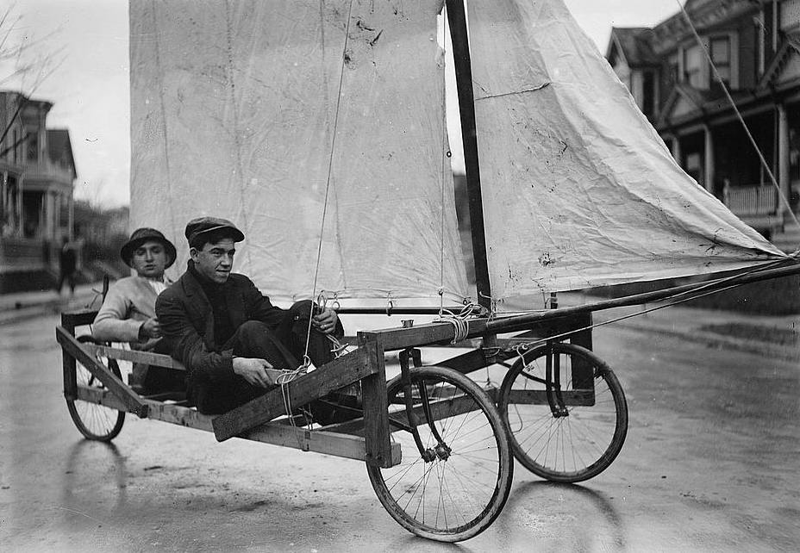 Whatever floats your boat

No waves. No problem. Sailboats seemingly come in all shapes and sizes, including road-ready wagons. 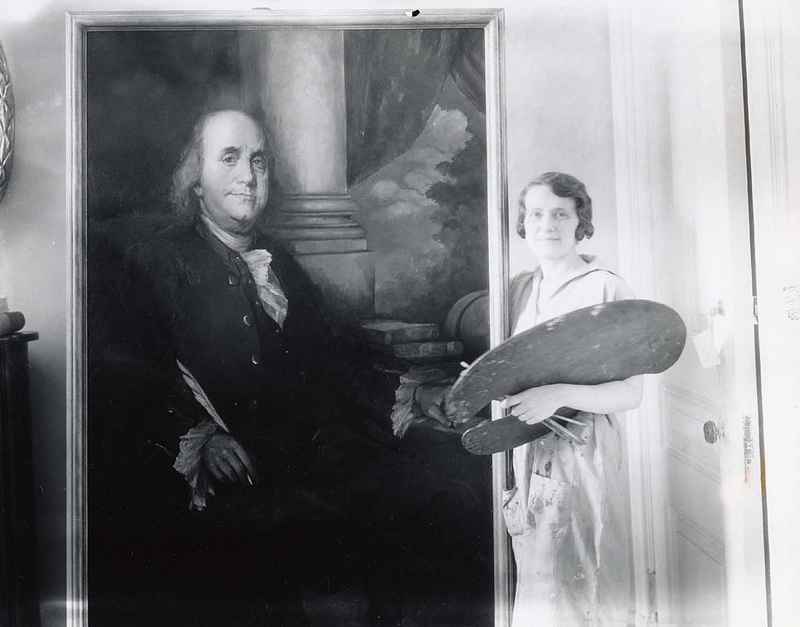 Budapest-born Maria Zichy was clearly a big fan of democracy, painting a massive portrait of US founding father Benjamin Franklin and even moving to the US in her later years. 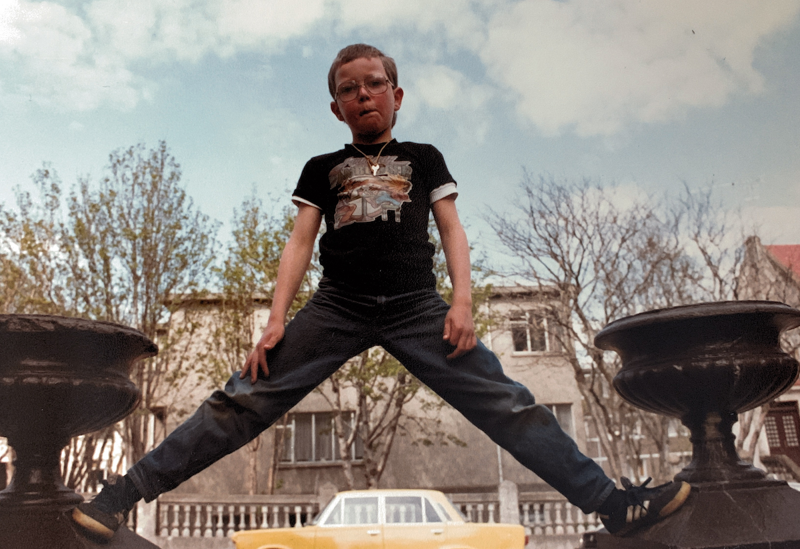 "Years ago when my wife and I lived in the city center in Reykjavík, a young cousin of hers who lived close visited us frequently. We were often home during the day as we were students at the University of Iceland, and I took the photo. Arnar Már (the boy) was a very active and energetic child as the photo conveys. We always enjoyed his visits. I found it when going through old albums and scanned the photo to send him. Today, he is a captain at Icelandair." 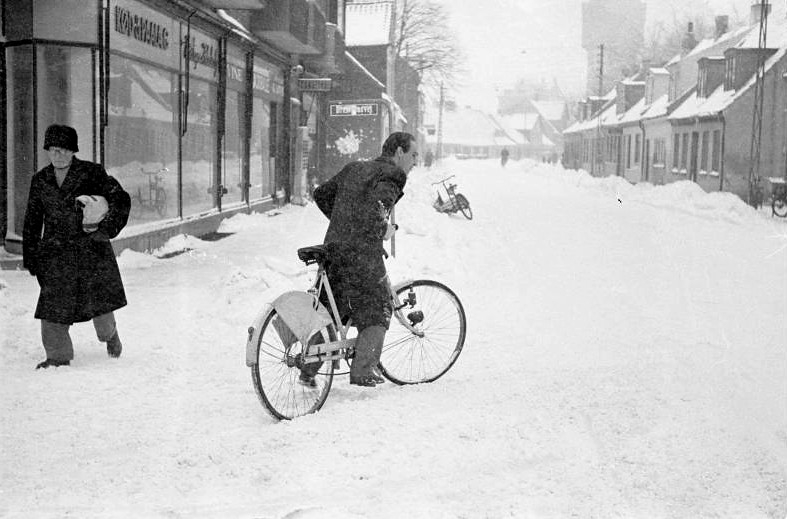 Biking in a winter wonderland

Any city resident with a bicycle knows how much easier it is to get around. He or she would also be the first to note a bicycle's incapacity during a snow storm.