Sometimes we live no particular way but our own, so look through the photo memories which captured every moment of your wild ride. 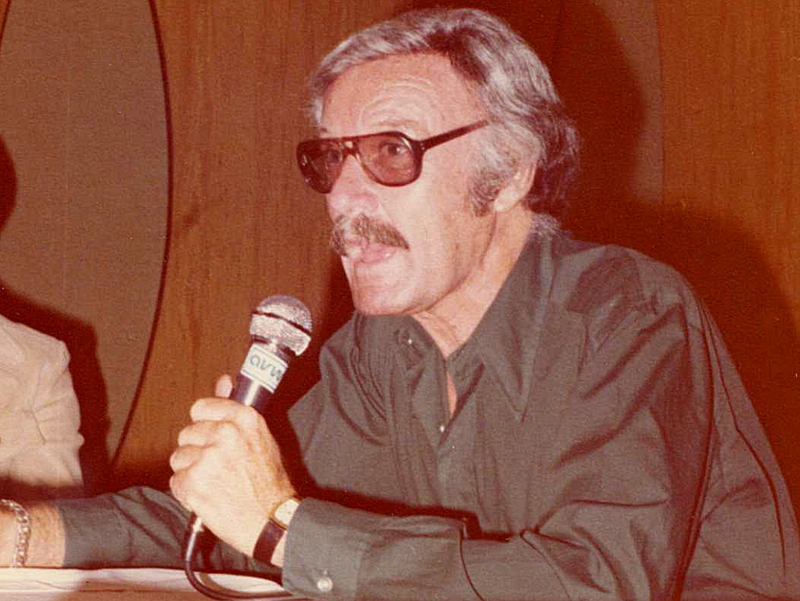 Happy birthday Stan Lee, the legendary writer and patriarch of the Marvel empire born on this day in 1922. He would have been 97 today. 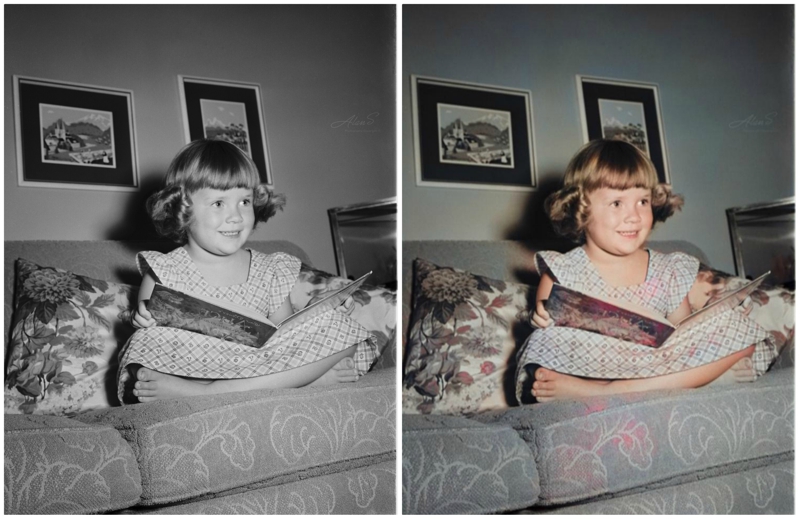 "If you don’t like to read, you haven’t found the right book." - J.K. Rowling 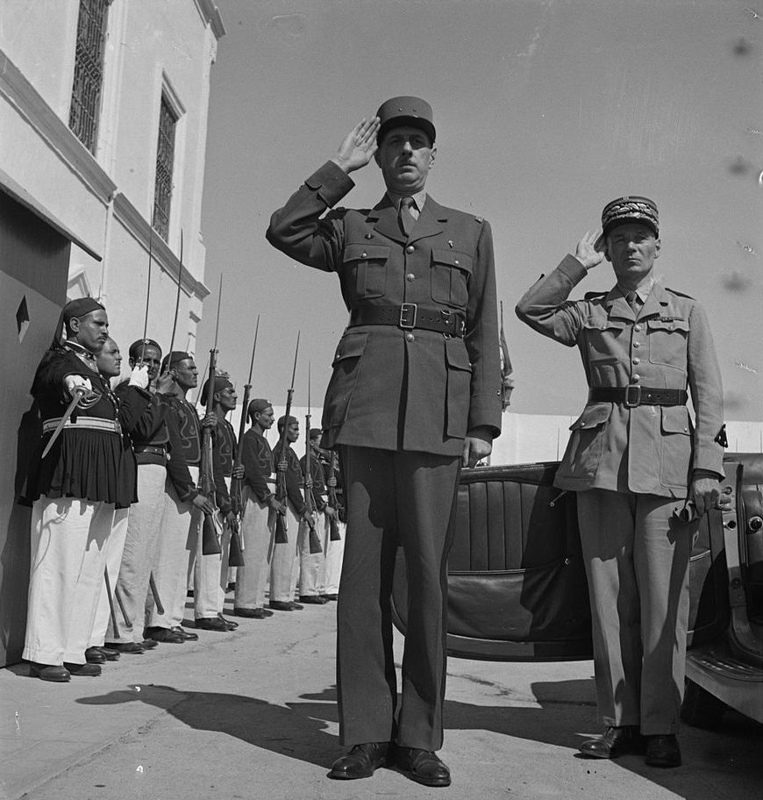 As Europe headed into a continent-wide crisis in WWII, I pulled double duty, pushing back against the German occupation and organizing the Free France Forces. After founding the Fifth French Republic and writing its constitution, I was quickly elected President, becoming one of the nation's most revered leaders.

When setting the stage for end of the year celebrations, decorations must be on point. In Bali, the new year celebration of Galungen is filled with decorative bamboo poles. Just don't expect to celebrate on December 31 - Galungen falls according to a 210-day calendar.