Winnie's Winning Shot & Not On A Yacht

The feeling always returns whenever we close our eyes and think back. A photograph too. 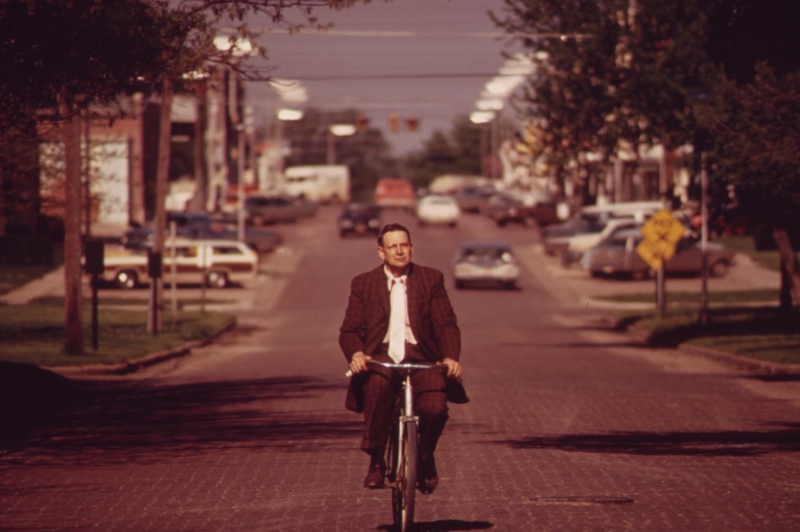 Further on up the road

Who needs a bike lane with an open road ahead? 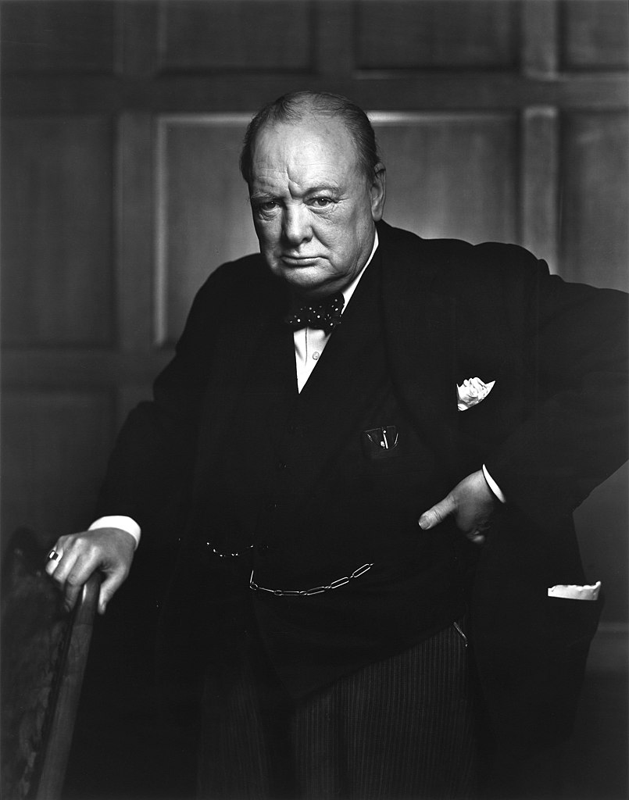 As the Germans continued to advance in World War II, Winston Churchill unleashed one of his finest speeches from the Canadian Parliament on this day in 1941 exclaiming, "They have asked for total war. Let us make sure they get it." Photographer Yousuf Karsh then captured one of the most iconic portraits of the lauded leader in the moments afterward. 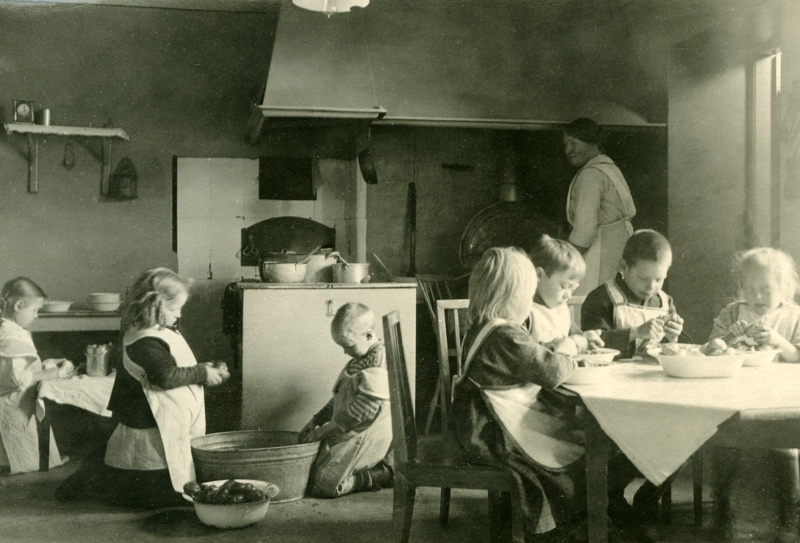 Forget naptime and fingerpainting. This Finnish kindergarten has no time to spare training the next generation of superchefs. 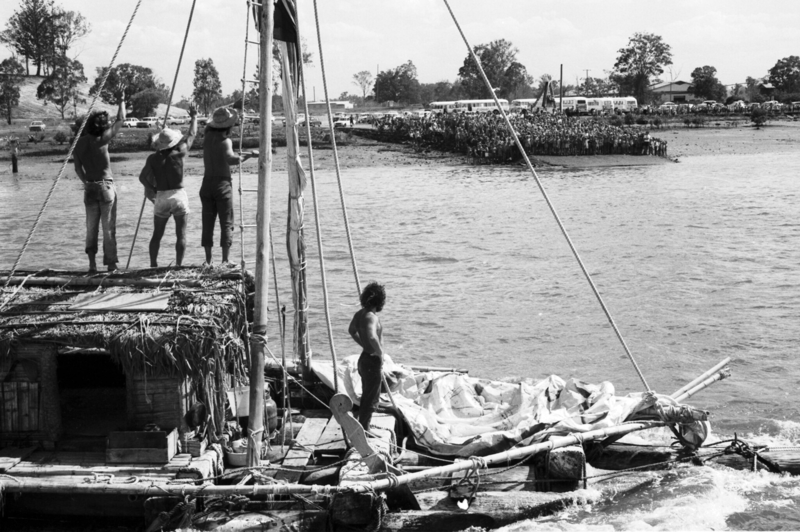 Booking a ticket from South America to Australia should be as simple as a flight or two. Vital Alsar had other ideas, choosing to lead a raft expedition across the 8,600 miles between Guayaquil, Ecuador and Mooloolaba, Australia in 1970.

We'll be back tomorrow. Happy holidays :-)