Hugs In A Hurry & Before The Billions

Come on y'all - everyone is singing with nostalgia in the air! 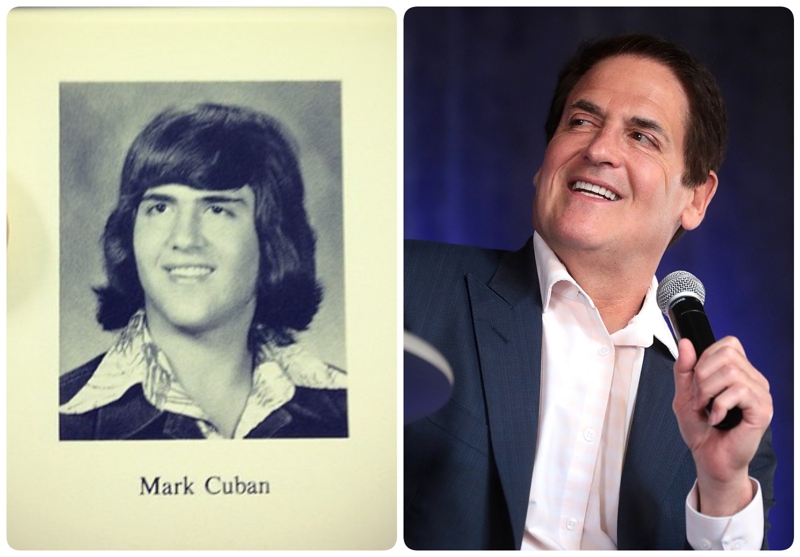 Businessman Mark Cuban is no longer that little boy from Mount Lebanon High School in Pennsylvania. Between his tirades on the sidelines of Dallas Mavericks games or as an investor on Shark Tank, he always knows how to put on a show. 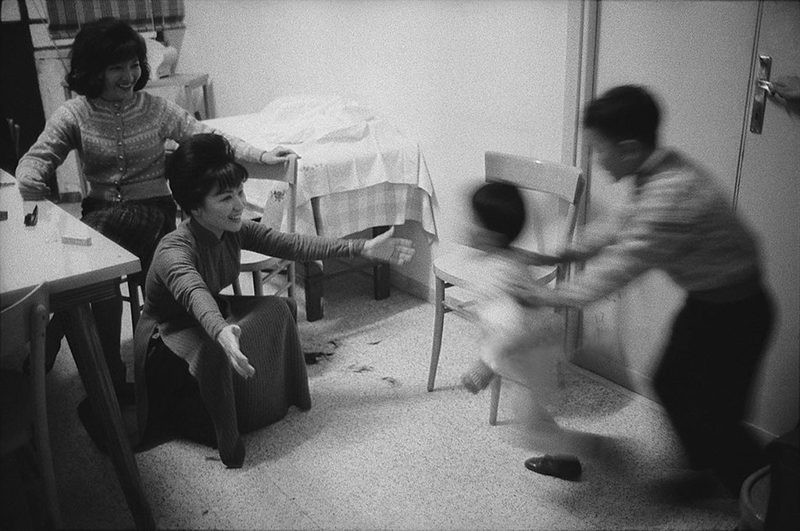 Hugs with a running start

Mom's will never need an excuse for a hug. A willing (and running) participant makes it ever so scrumptious. 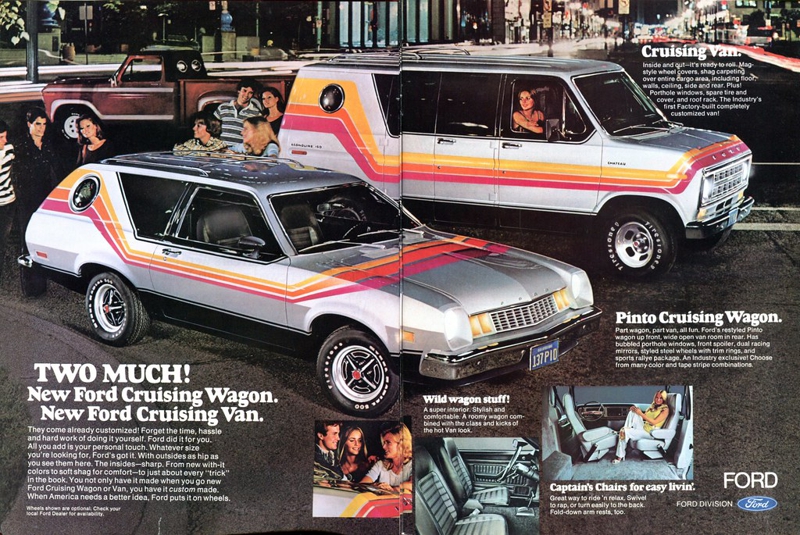 Vans and wagons are a rare sight today on those mean streets overtaken by sedans and SUVs. One thing's for sure, it's hard to take your eyes off these disco era studs. 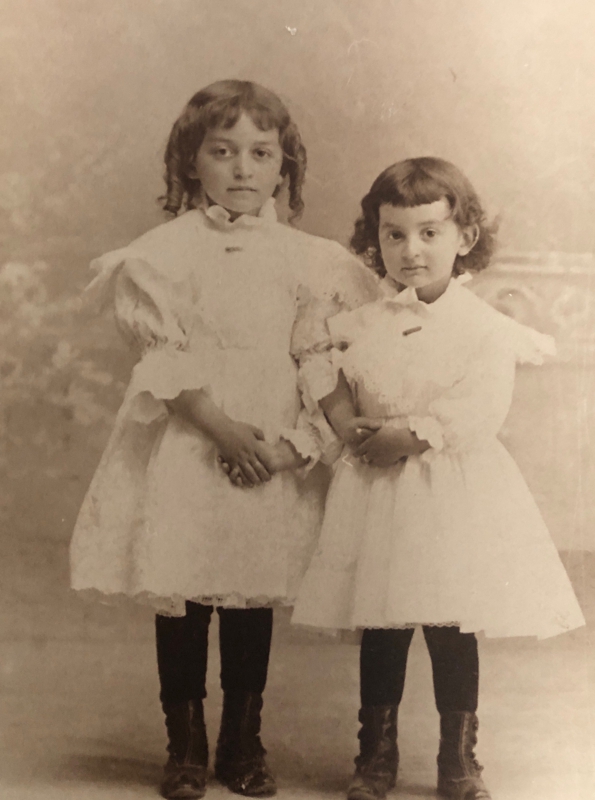 "This is my grandmother, Elizabeth Edelstein, with her sister Sophie. It was taken in 1902." What a treat it is to see photos that have survived over 100 years and still look stunning.