We know you've got somewhere to go, but for the moment make yourself at home in the past and stay with us. 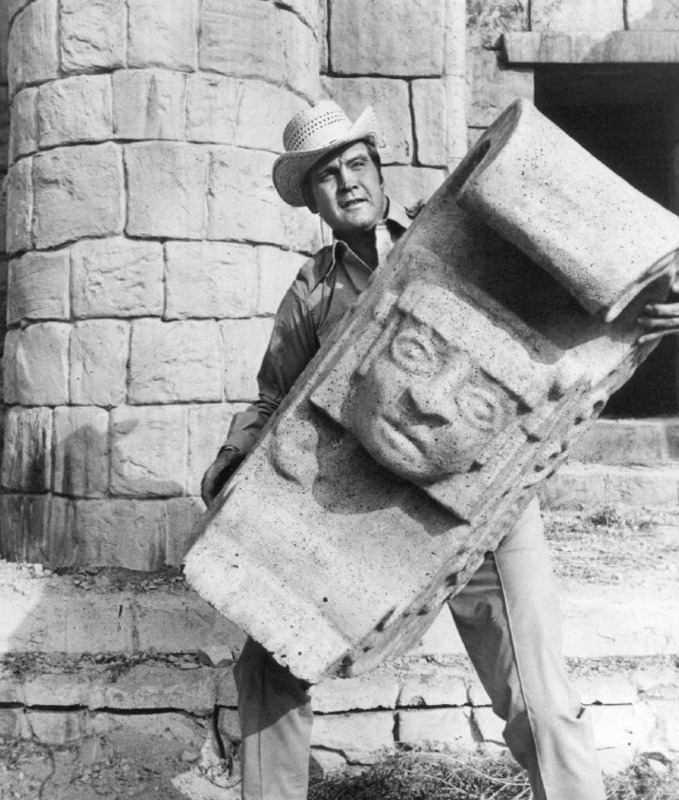 Superheroes are all the rage now, but would they stand up to Steve Austin? An instant pop-culture sensation, The Six Million Dollar Man premiered on this day in 1974. 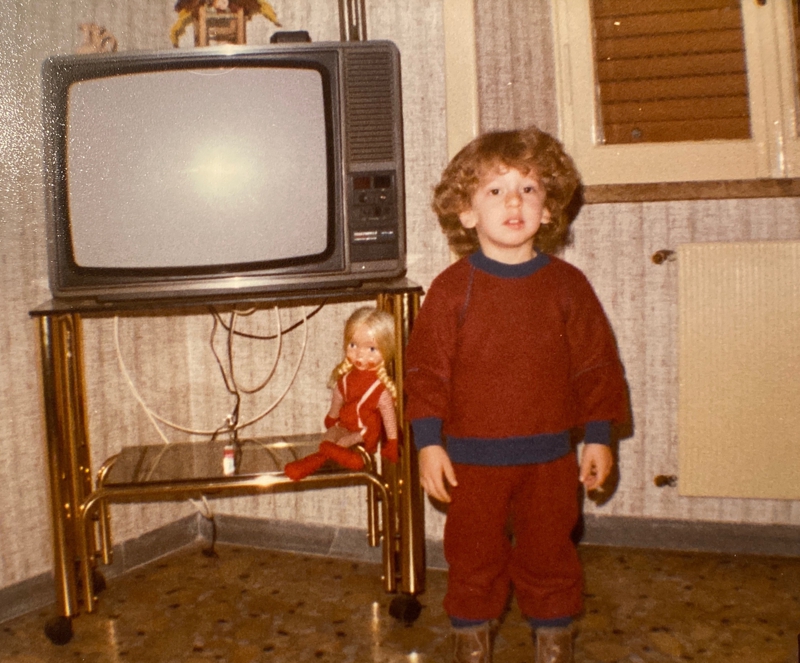 "The boy in the picture is 4-year old me in 1983, the day I started going to nursery school - my first day of school ever. At the time I lived in Rome, Italy - where I was born. You also have a marble grit flooring, typical in Italian housing in the ‘60s, and a Telefunken Palcolor TV, our first colour TV. The doll belonged to my mum, who took the picture." 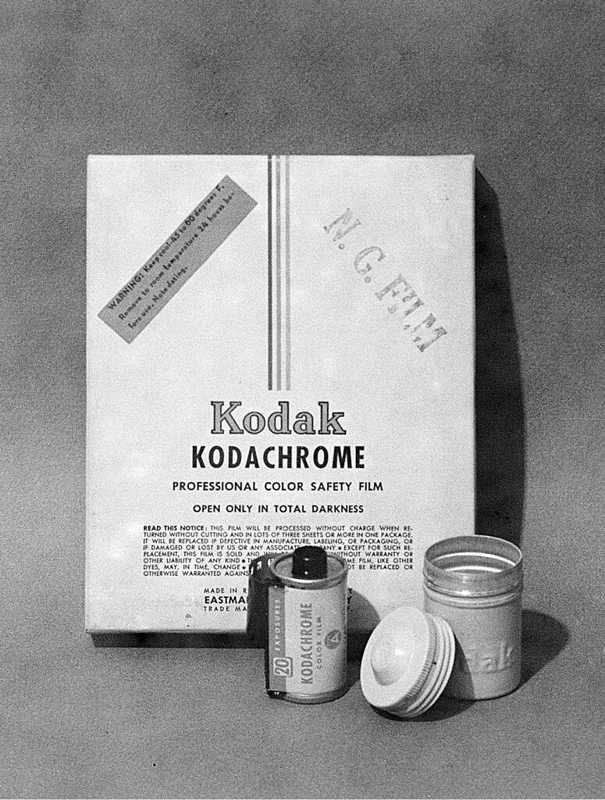 A staple of Kodak's dominance in the film industry, Kodachrome lived a long life from its introduction in 1935. With no memory chip or USB, however, it was discontinued in 2010. 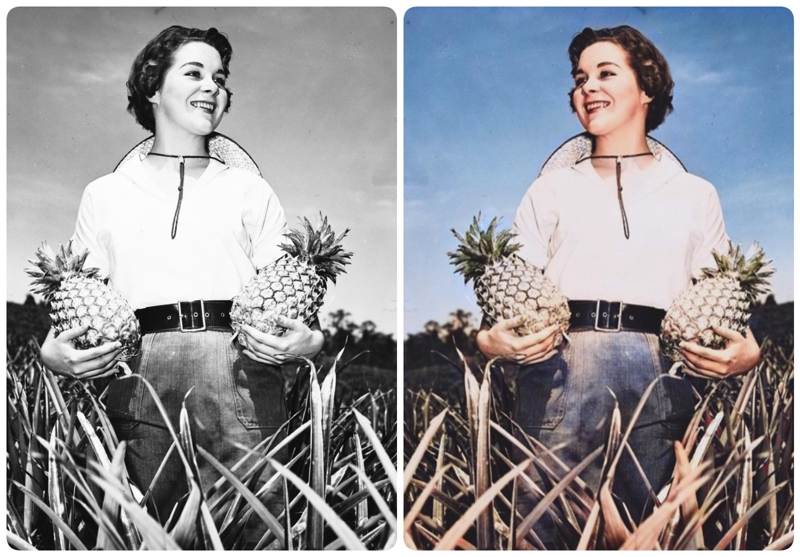 Did you know that pineapples are not pines nor apples but berries? That's right, it's actually a collection of individual berries on a stalk (the pineapple's core).