With just one smile, a memory from a photograph can last a while. 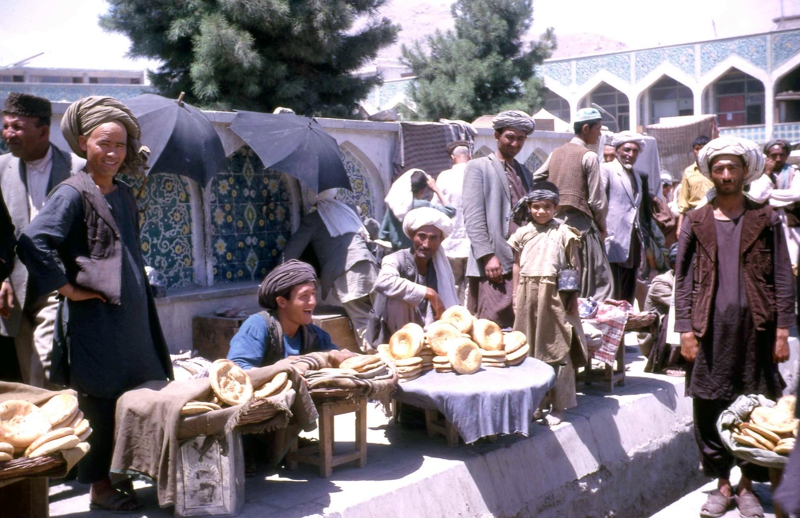 Fresh bread is abundant on a Kabul morning at the market. After a quick look at the camera, they'll be back haggling with customers. 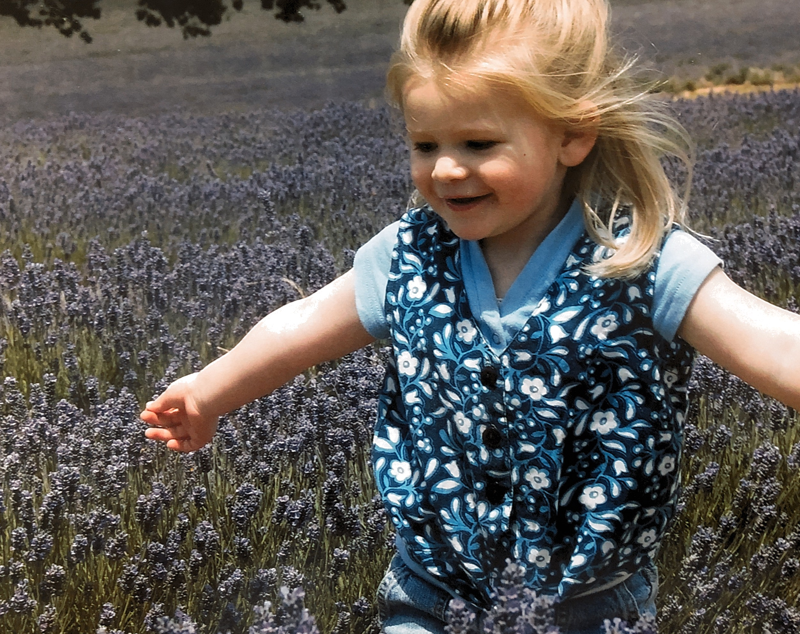 "This is my granddaughter Jade who was born with hip dysplasia. She was in frog plaster until she was about 18 months old but she never let it hold her back. She would go flat out across the floor lifting her body with her arms. When she was taken out of the plaster she had to learn to walk. It was painful at first but she managed. I was in awe of her strength. TodY she is a normal teenager, still has skeletal problems, but doesn’t let it bother her." 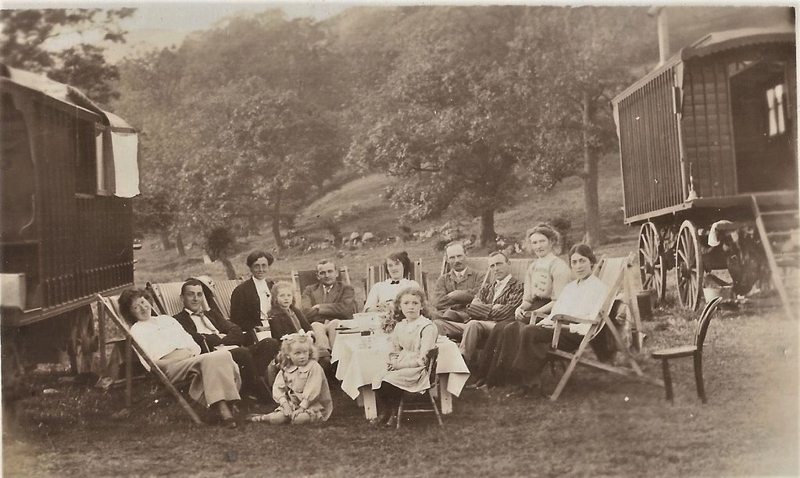 After the long ride in a horse-drawn carriage, the family can finally come together to break bread and enjoy some time away. 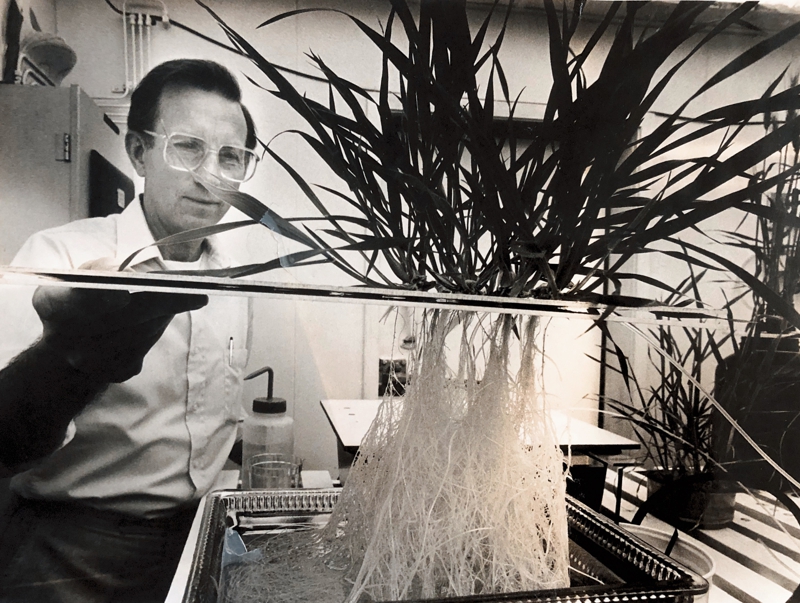 "My dad got the opportunity of a lifetime. In 1986, he was selected as one of twelve for a nationwide fellowship, but not with any old organization. He was flown to Cape Canaveral, Florida for 10 weeks to work on a crazy idea with NASA to - get this - research growing plants in space, kind of like in The Martian."