You've been swimming through life just don't forget to use old photos as a life raft when you start to sink. 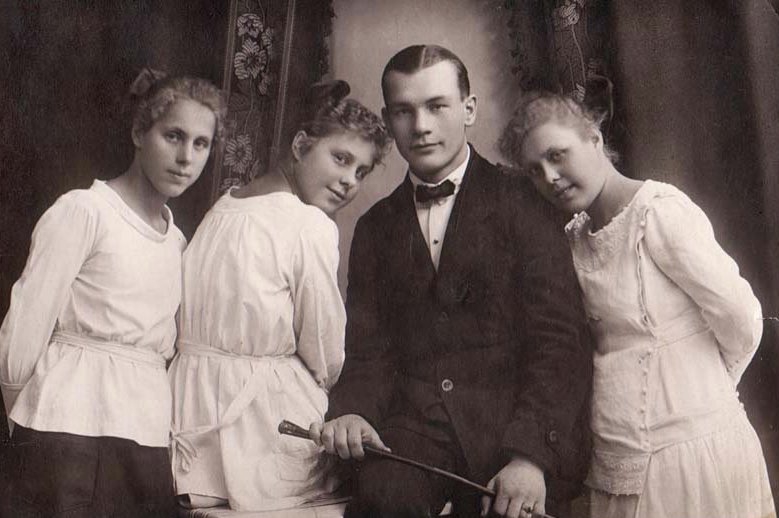 Not every family portrait finds itself safely in the clutches of loved ones' albums. In that case, it's up to a stranger to find light from your life, like whoever discovered this 1920s photo. 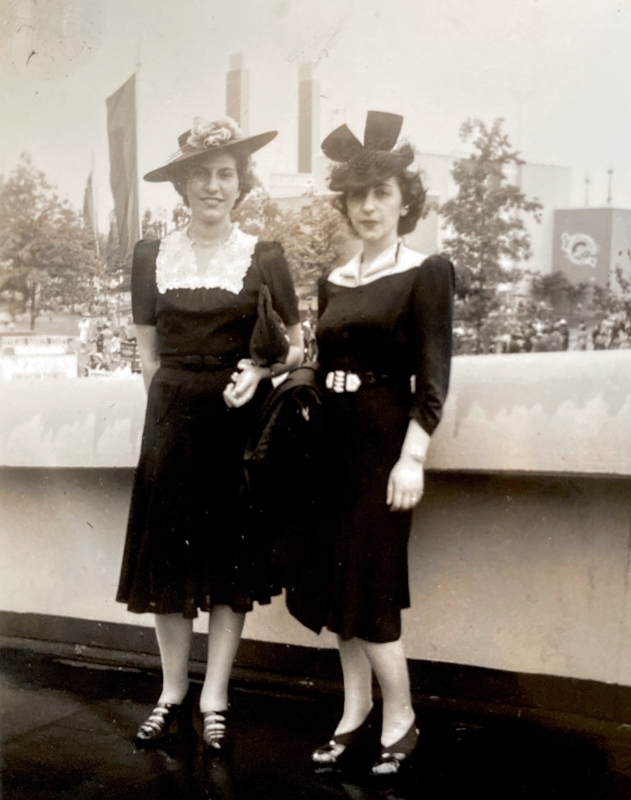 Women at the World's Fair

“This picture is of my paternal aunt (my Dad’s oldest sister) with her sister-in-law on the left. While not a blood relative, the sister-in-law has been a cherished member of our family and recently celebrated her 103rd birthday.“ 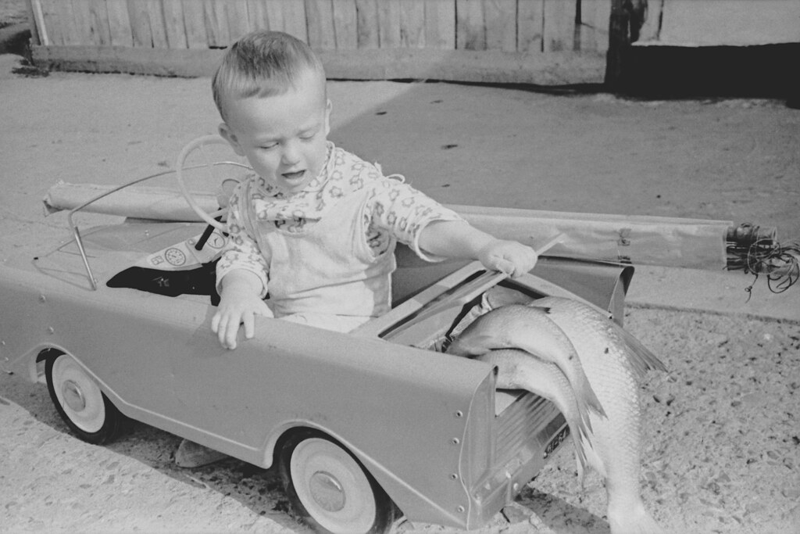 Next time he stops at the fishmonger, he might want to put his catch on ice to keep convertible lookin’ and smelling’ fresh. 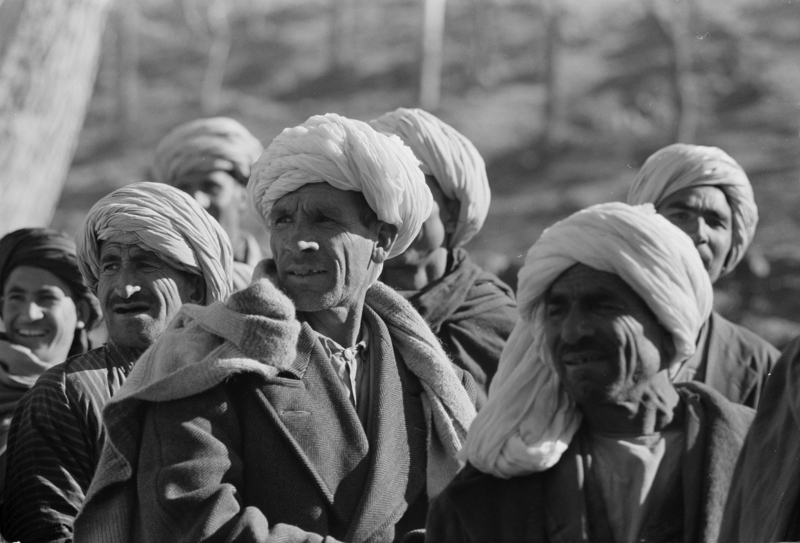 The city of Kabul has survived in some form or another for around 3,500 years. A trip through its streets reveals the many faces of Afghanistan's capital.