If you're lonely it'll be okay. Fond memories are on the way. 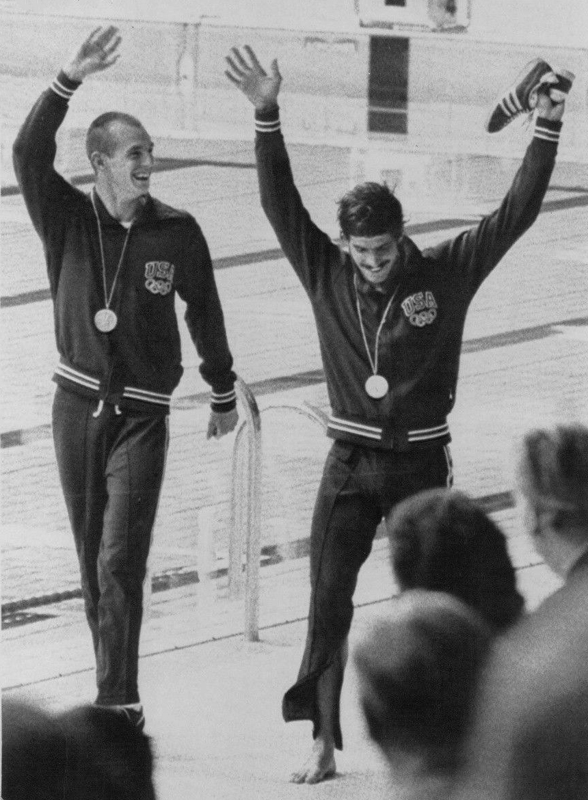 Long before Michael Phelps could doggy-paddle, Mark Spitz held the Olympic record for most gold medals in a single Olympic game. The record stood for 36 years. He'll settle now for birthday wishes as he turns 71 today 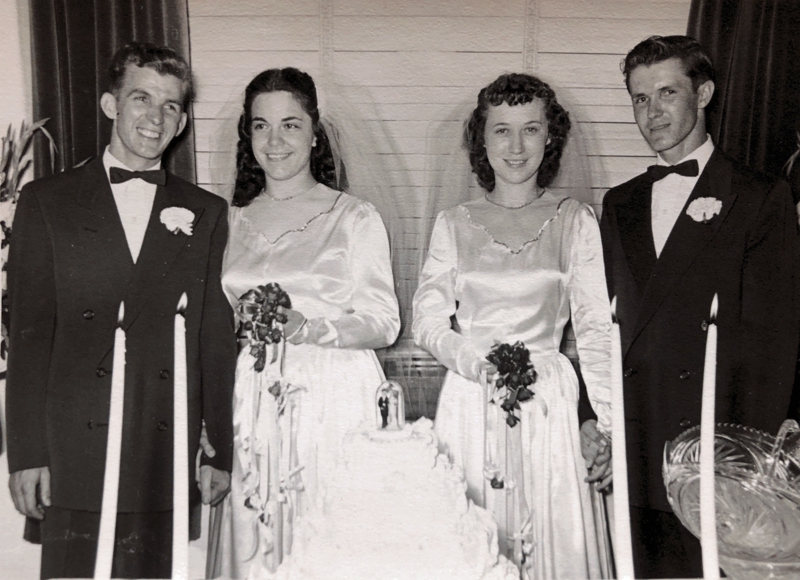 "This is Papa Clyde and his brother Kenley, having a double wedding with Grandma and her best friend Sue in Anadarko, Oklahoma in 1947." 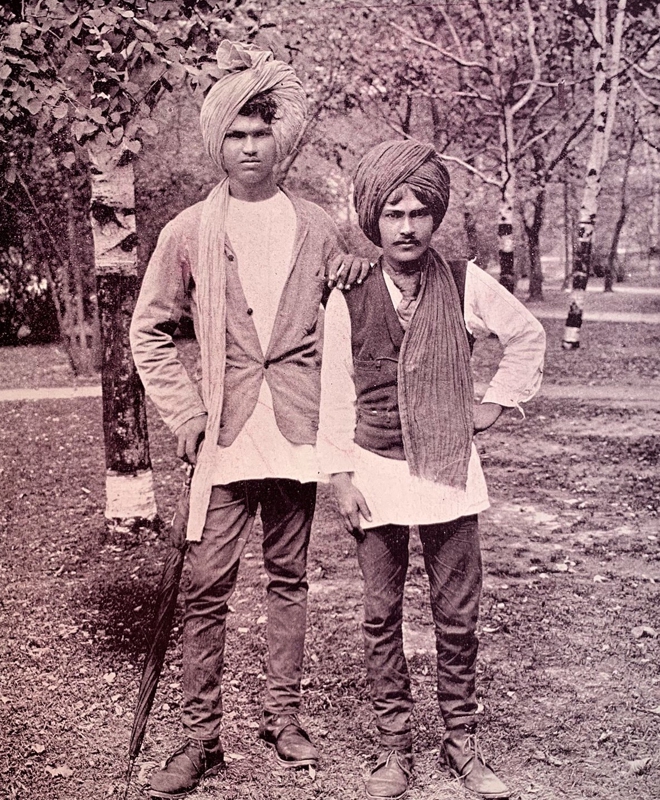 At the World's Fair in this decade, these two Indian jugglers took a moment for a publicity still to garner attention for their fantastic act. 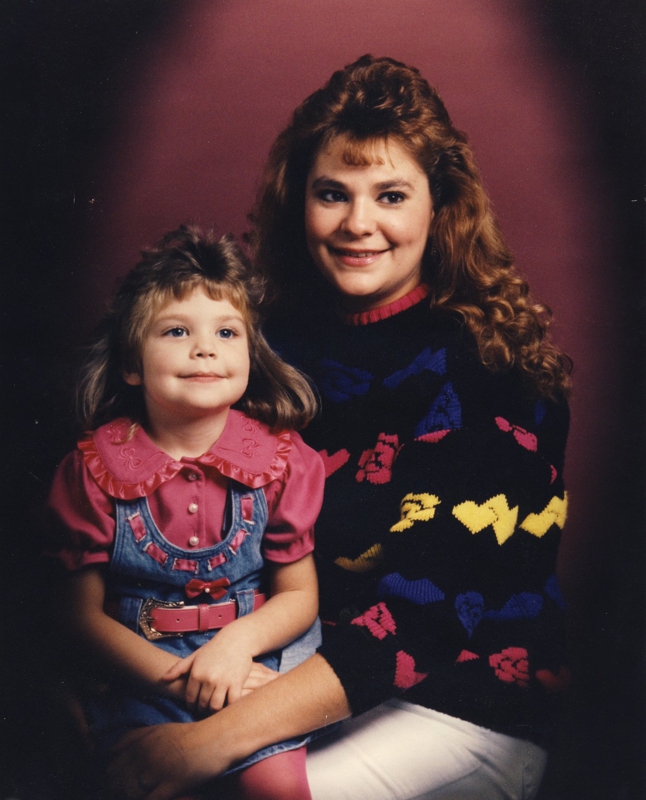 Mothers and daughters don't need a professional portrait to show off their one-of-a-kind love, but they certainly make for gorgeous photos.