Open up your arms and feel the warm embrace of those finer days we've left behind. 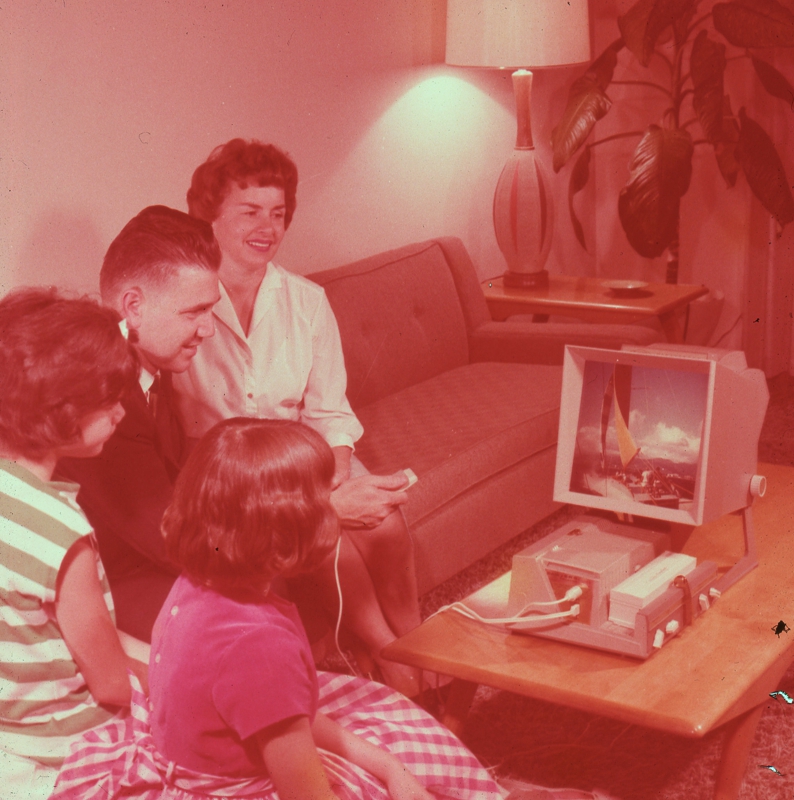 Viewing photos on slides seemed like such a novel idea. Of course, unlike a regular photo, you needed special projectors or monitors to actually enjoy the photo. Good thing there's an app for that. 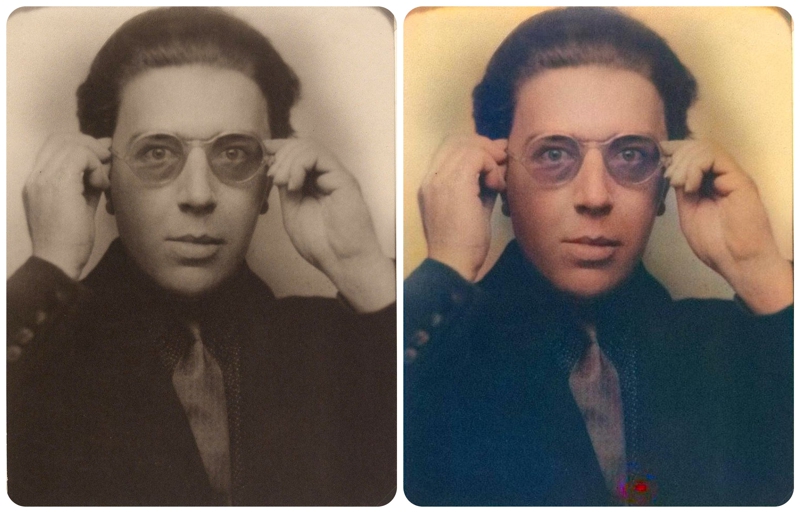 Born on this day in 1896, Andre Breton would go on to be a leader of the Surrealism movement in Europe post-World War I. While his writings became canon for the movement, the Vichy government banned his writings at the beginning of WWII forcing him into exile until 1946. 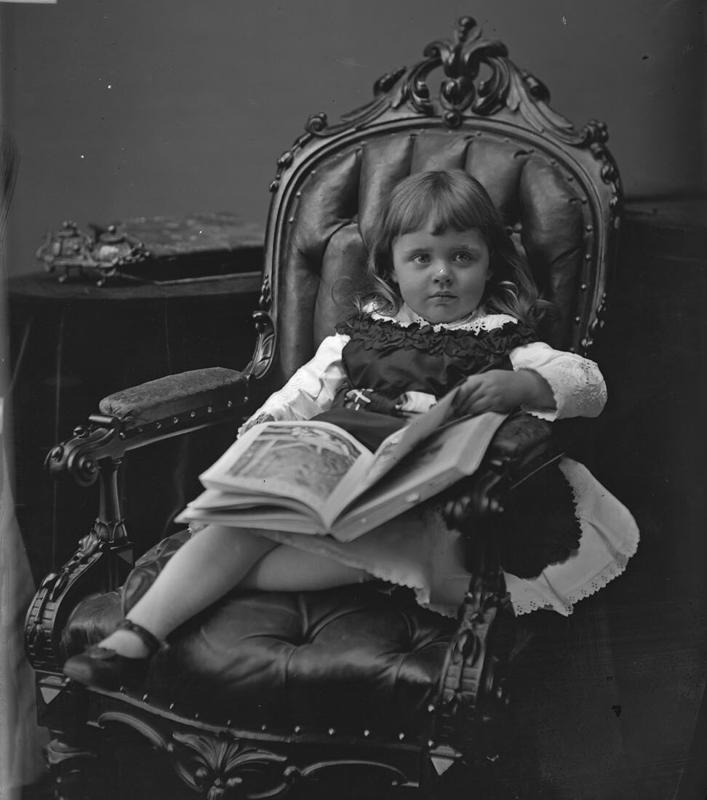 Take a look in a book

Without screens, a good book was a valuable source of storytelling. This little lady knows that finding a good chair is just as important as the book you read in it. In which decade was this taken? 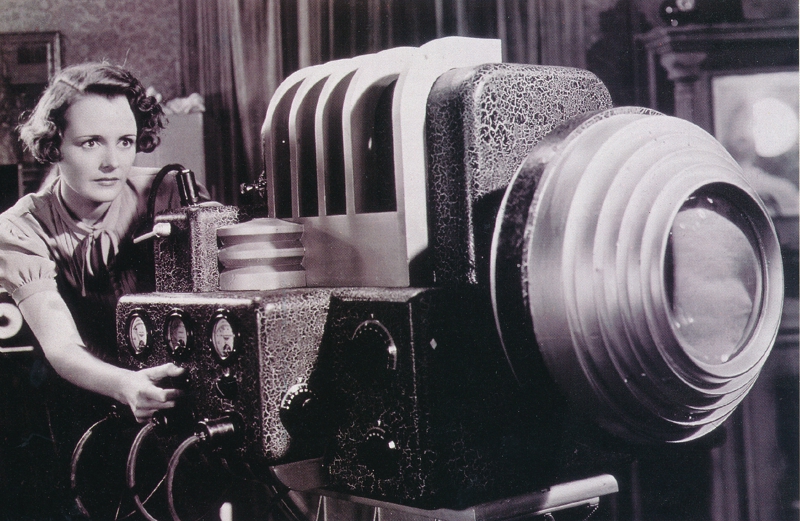 If anyone sees Big Foot around, please let him know his camera has been found.