When you find yourself in times of trouble, old photos will silently speak those necessary words of wisdom. 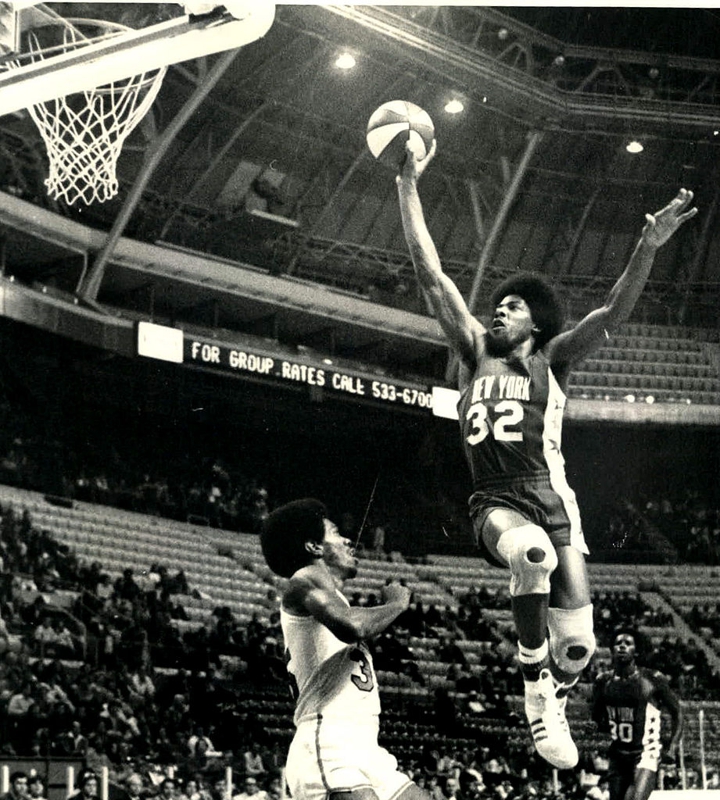 The doctor is in the building

Long before Michael Jordan, Julius Erving was gravity's greatest nemesis, soaring through the air with ease. Let's wish him a happy 70th birthday. 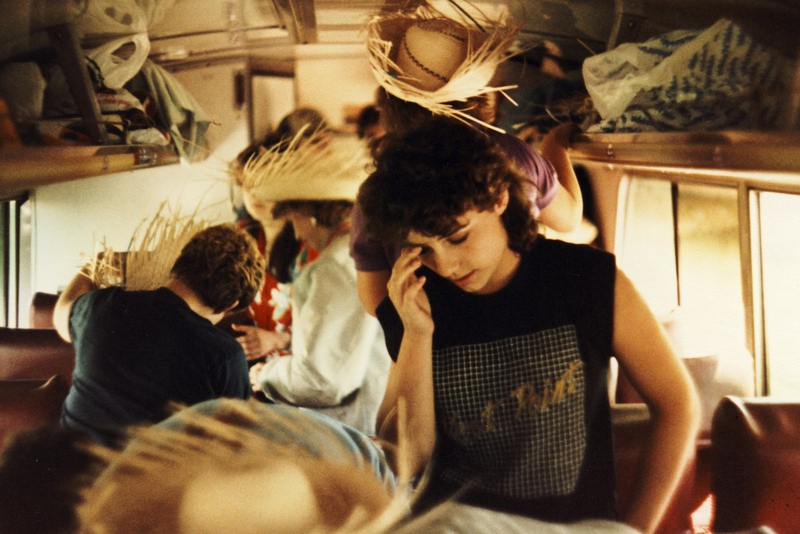 The energy inside a school bus can be characterized as rowdy on a good day. On the way to a field trip, however, it's a whole other story. In which decade was this taken? 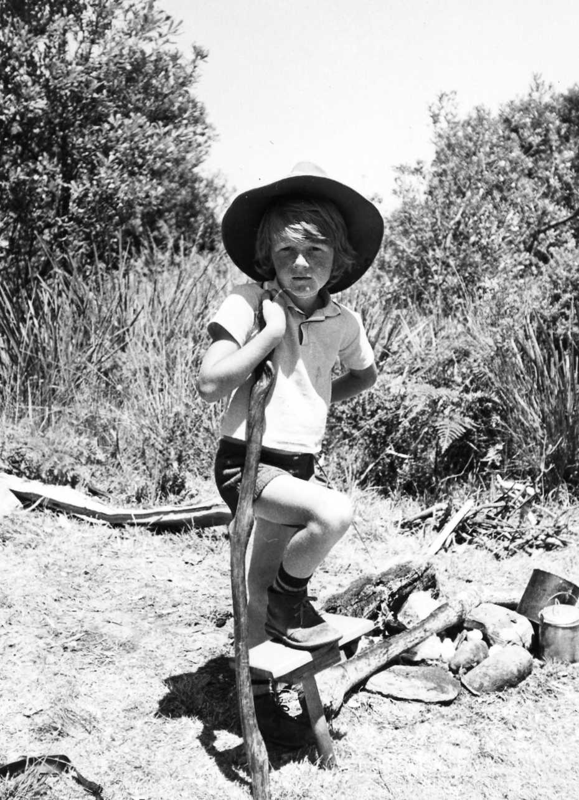 Don't cross this pit captain on his camping outing or you'll deal with the consequences. 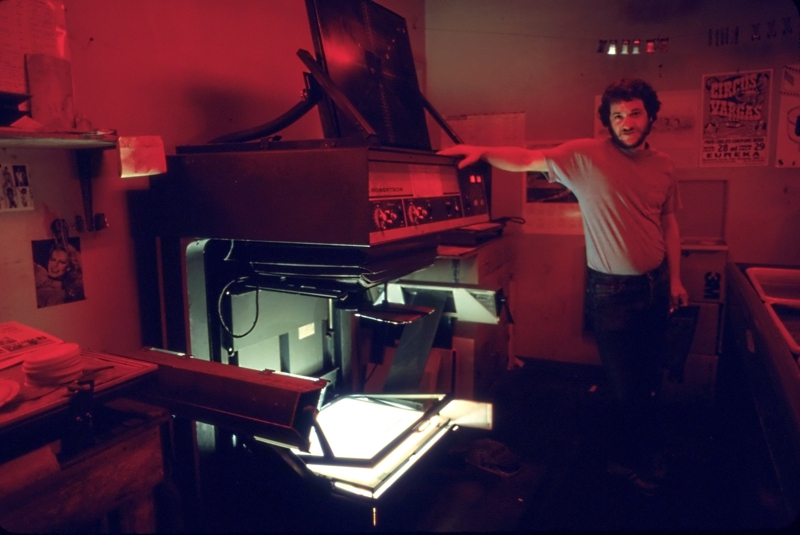 Getting those award-winning images into the newspaper was no walk in the park. Pre-digital, the timely process included shooting negatives before copying them on the printing plates.