Drift down our river of memories into an ocean of yesterday's light. 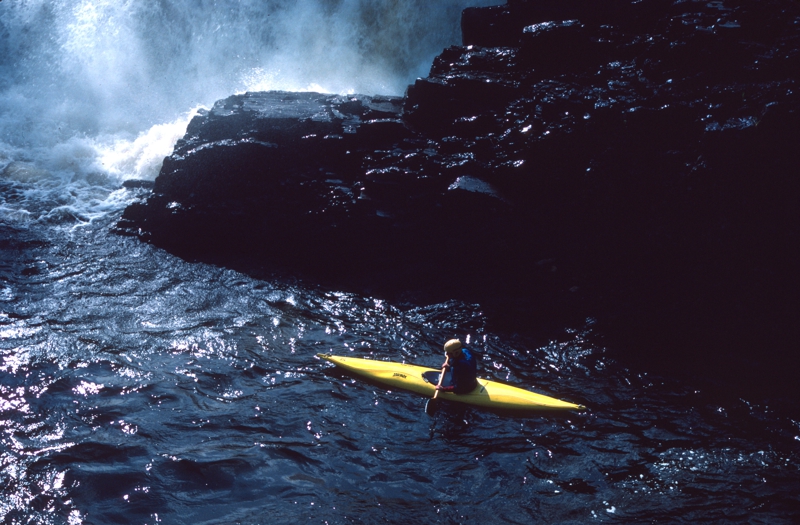 Nearing the mouth of a violent waterfall isn't for the faint of heart. They're called extreme sports for a reason. 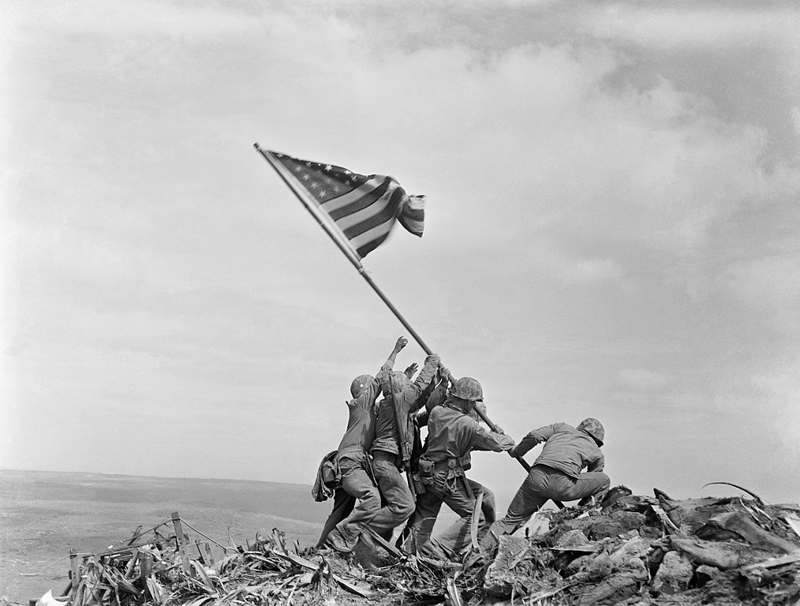 One of the most iconic images in U.S. history, Raising the Flag on Iwo Jima was taken on this day by AP photographer Joe Rosenthal in 1945. The iconic photo was captured in the dwindling days of the Pacific War and won the Pulitzer Prize that same year. 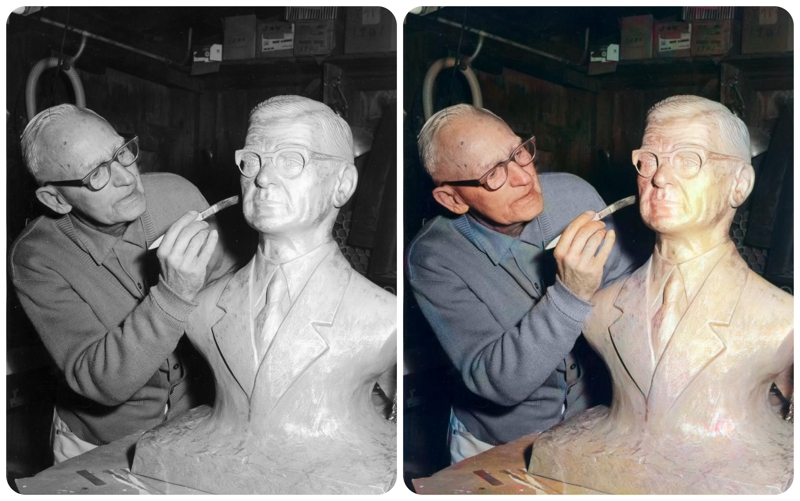 A sculptor takes a look at his work and prepares for the final brushstrokes of his masterpiece. 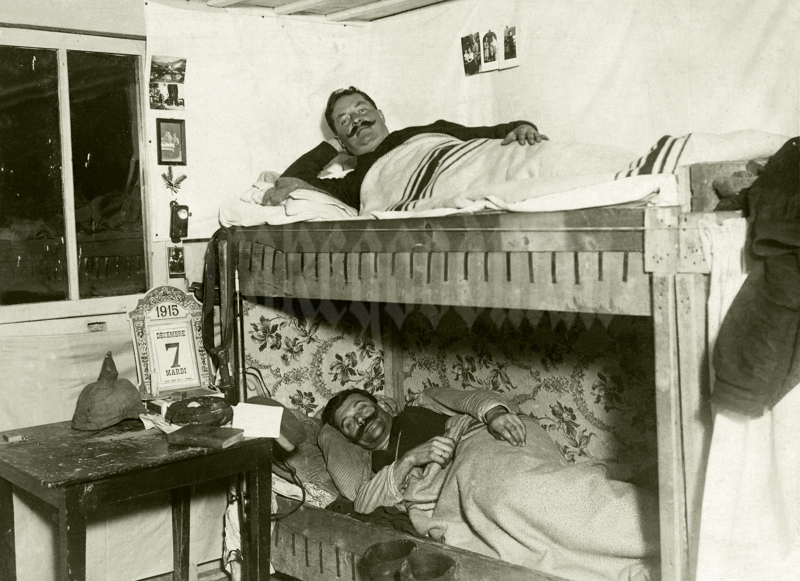 Assigning bunkmates to soldiers is much simpler when done by mustache length.