Half the week down but there's still a lifetime of memories to look back on. 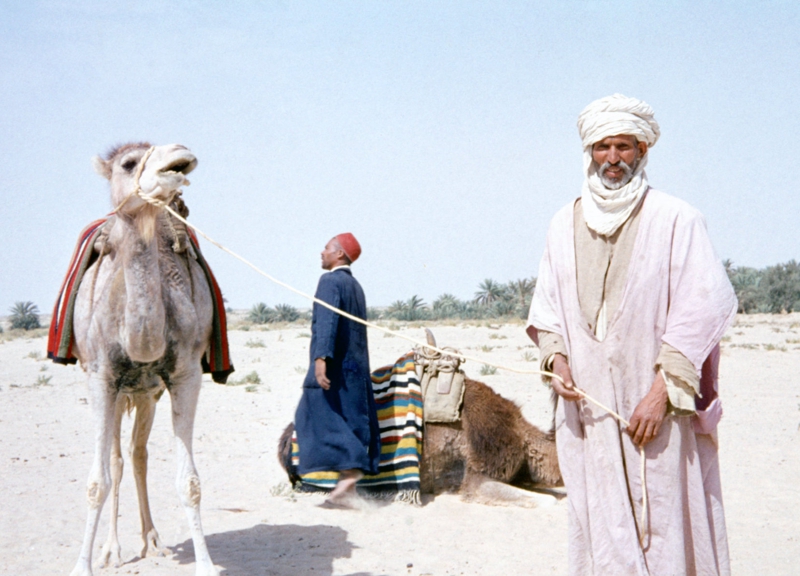 Navigating the deserts of Tunisia is much simpler from the back of these big mammals. In which decade was this taken? 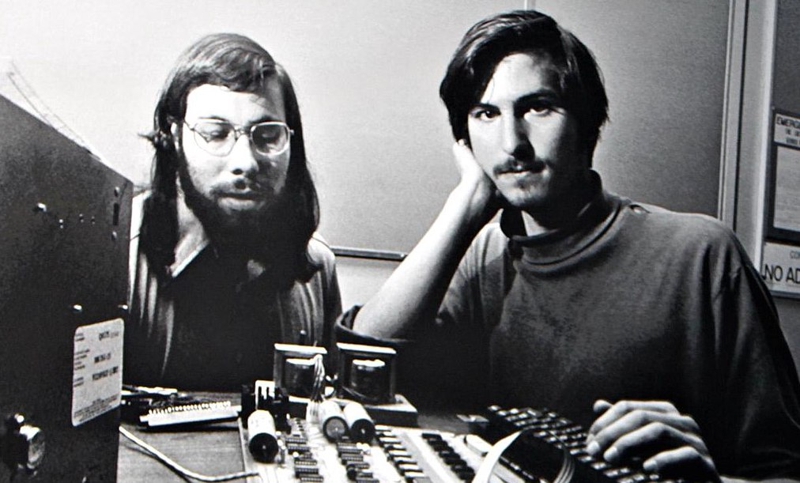 One of the most brilliant and innovative minds of the 20th century, Apple co-creator Steve Jobs was born on this day in 1955. 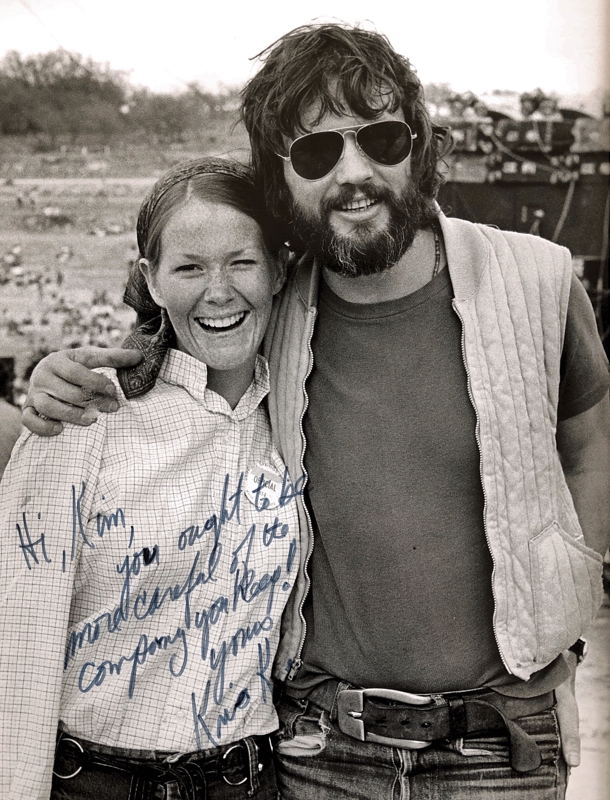 "This is me with singer/songwriter Kris Kristofferson in 1973. I was working backstage at the Dripping Springs Reunion – a gathering of country/rock performers. It was similar to Woodstock but with only country-western performers." 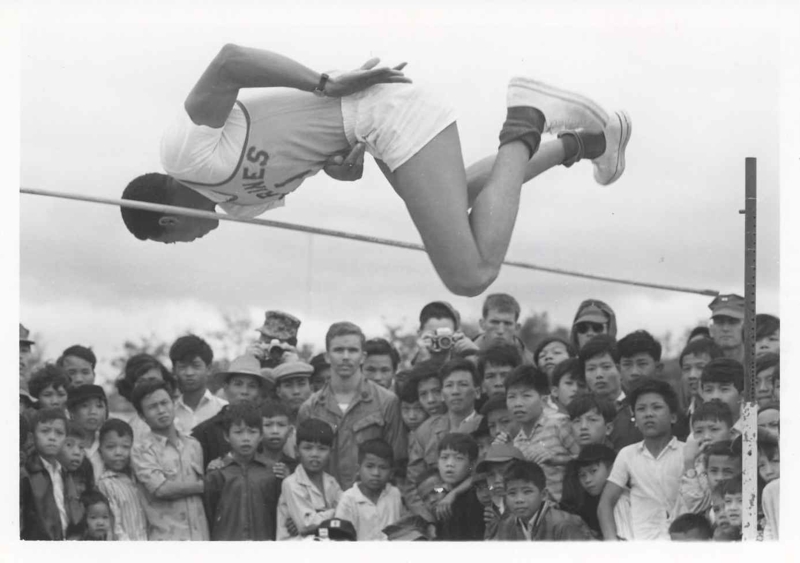 Flight of the marine

The crowd can only watch as the competition heats up in a battle of marines for the high jump championship.