If memories of the past are dancing in and out of view, the Daily Nostalgia Bits will yet again ensure that they will always be around. 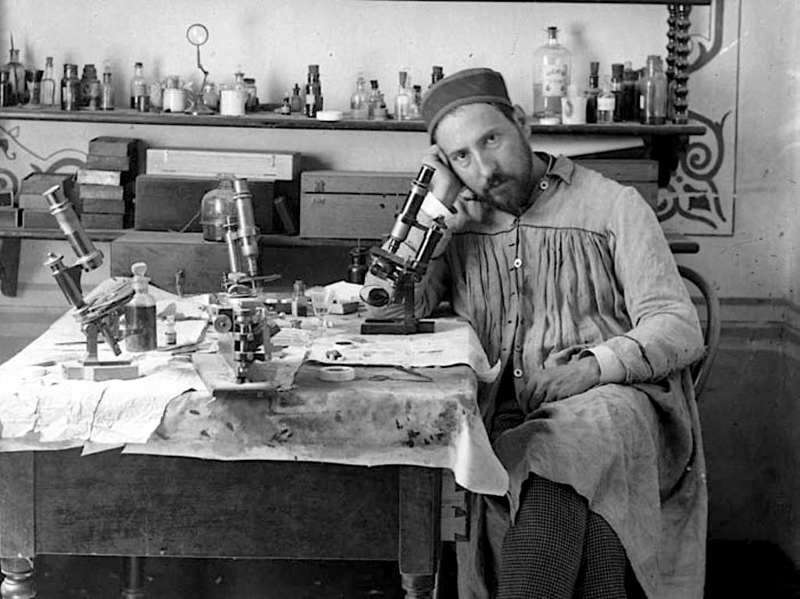 There's so much about the human brain that we don't know. The least I could do was attempt to understand a little more. In the end, my curiosity led to a 1906 Nobel Prize and the foundations for modern neuroscience. I was the first Spaniard to do so in a scientific field.

Chuck Norris doesn't celebrate birthdays. The earth celebrates another year Chuck Norris allowed it to revolve around the sun. Norris was born on this day in 1940. 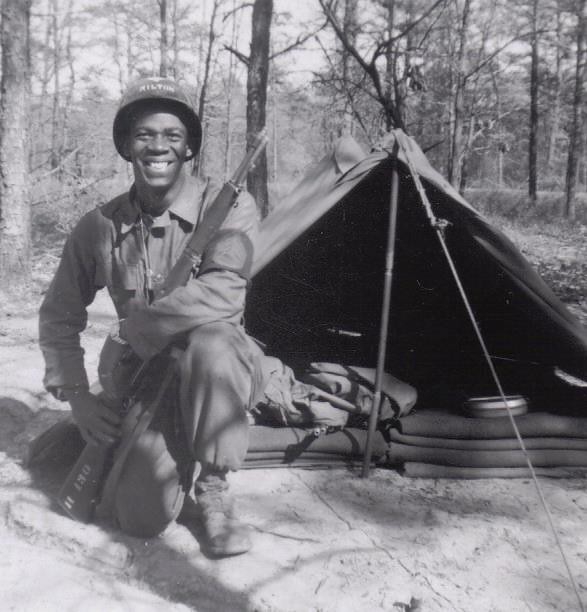 Don't let the smile fool you. Enough nights in a tiny tent can get to even the most excited soldier. 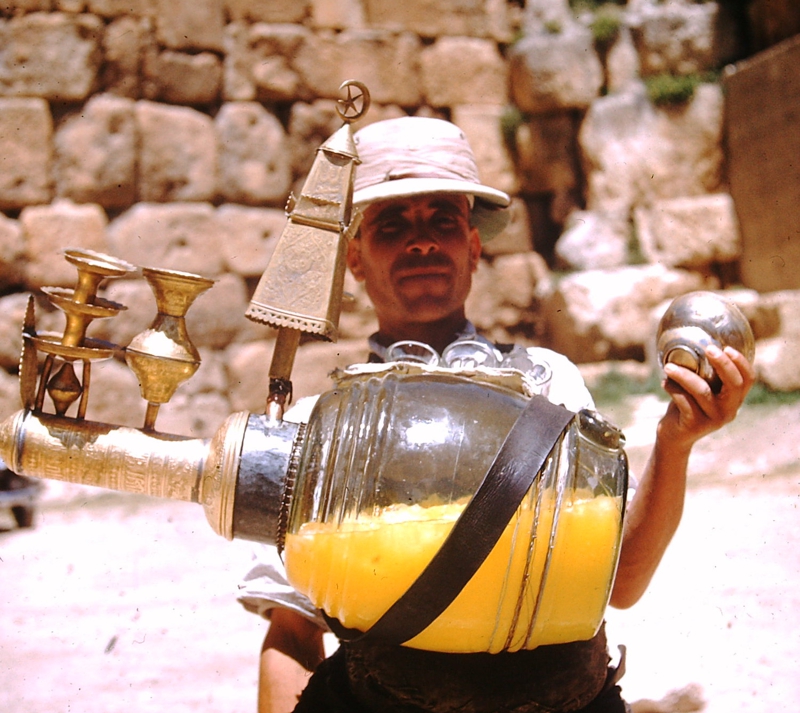 Hot days call for a crisp refreshment to fend off dehydration. The lemonade man will soon be your best friend.

Santiago Ramon y Cajal is today's historic figure.
We'll be back tomorrow. See you then :-)