Whenever you find those glimmers of the past, look all around and see that you're never alone. 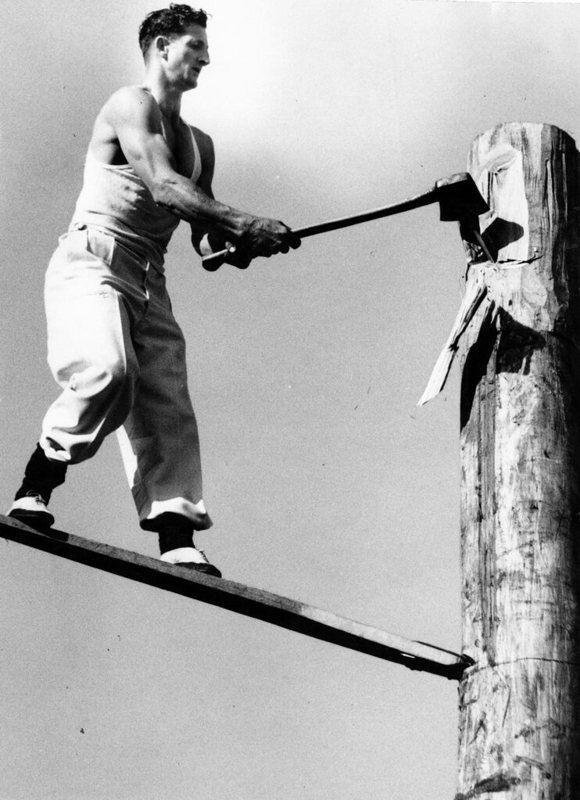 Brute strength isn't the only thing you need to be a good lumberjack. Apparently, balance and fearlessness are also high on the list. 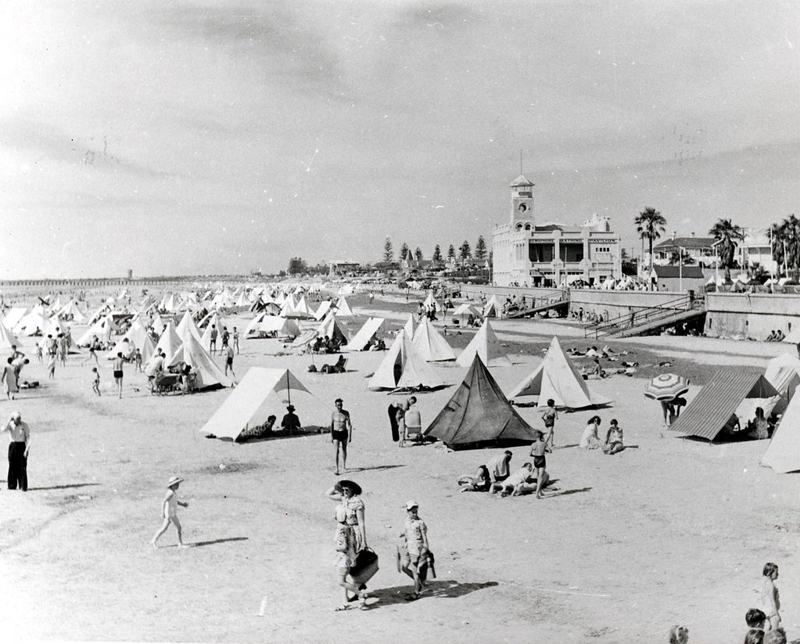 Playing in the sand

The beach looks a lot more like a campground than a sandy oasis in this decade. 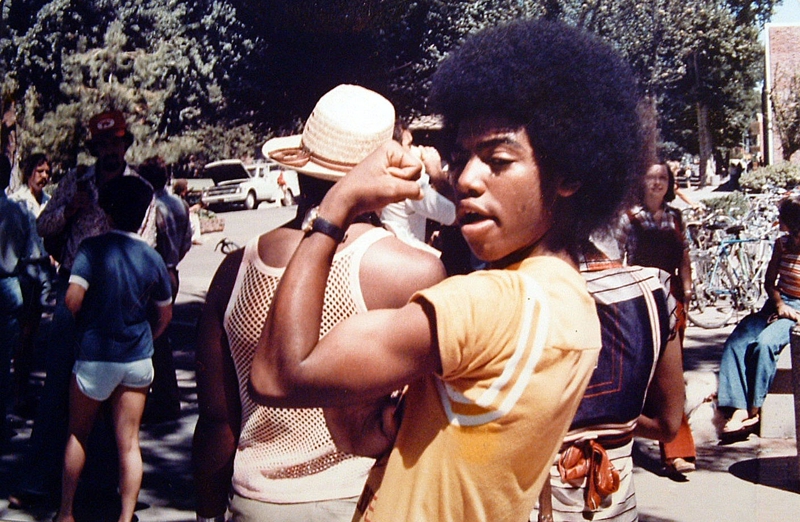 It's alright to show off and flex every now and then. Just make sure everyone's in their seats before the gun show begins. 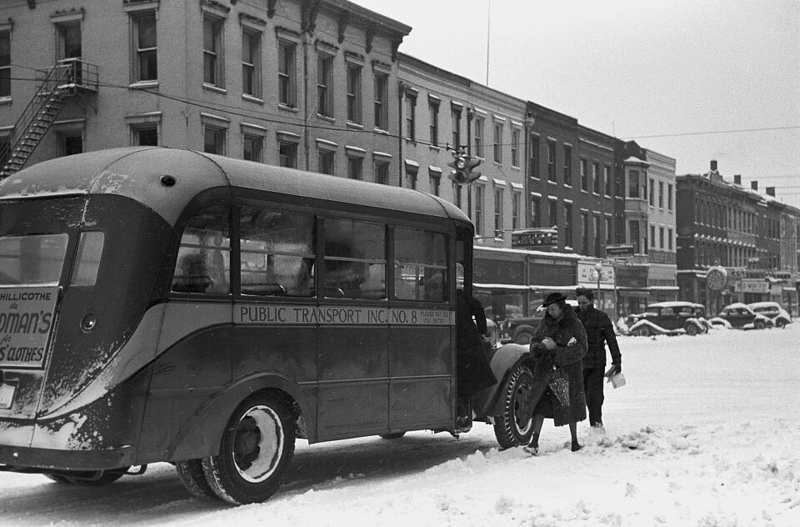 Hop on, hop off

Getting around town got a whole lot easier on this day in 1662. The Carosses a Cinq Sous in Paris became the world's first form of public bus service and modern public transportation.