Playtime is over - the past is knocking at your door for a review of what was. 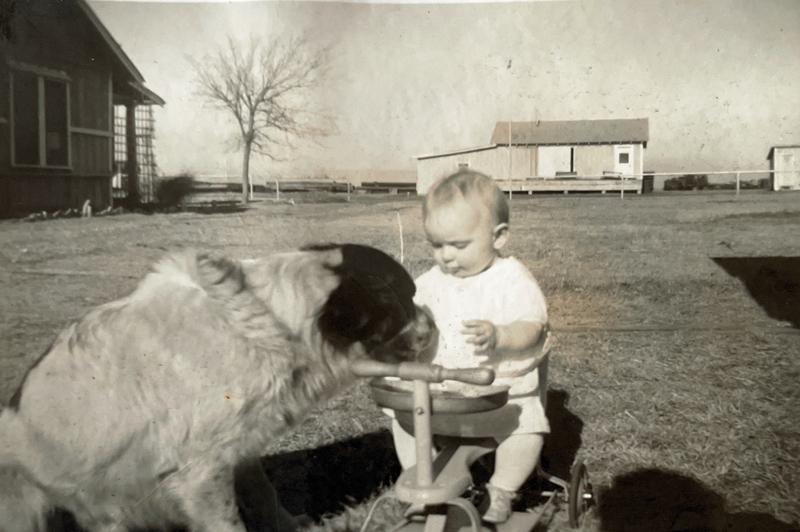 "I believe this is my father in the Flint Hills of South East Kansas circa 1937. I found it when I started going through photos from his estate and it was with other photos of him - I don’t ever remember seeing these growing up. I just love Photomyne. It has made scanning and sharing my family’s photos so easy." 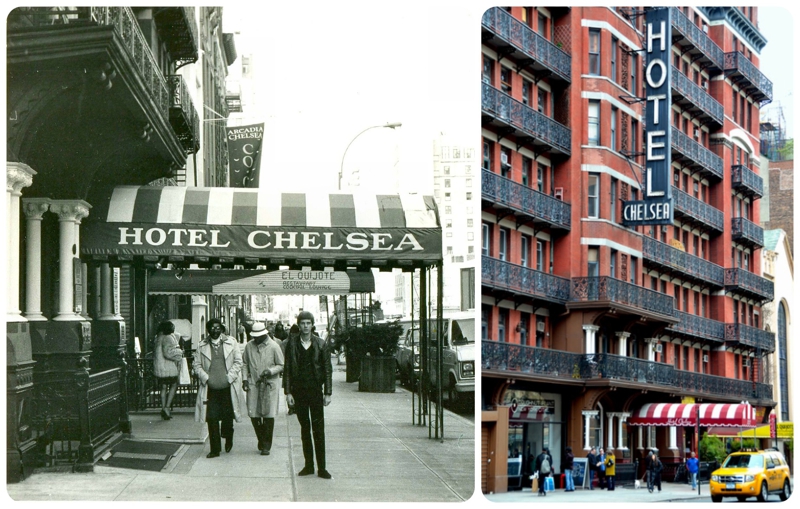 Artists, musicians, actors, designers, and plenty others have called the Hotel Chelsea 'home' at some point. Thanks to its infamous past and celebrated guests, the Manhattan landmark has etched its name in New York's historic culture. 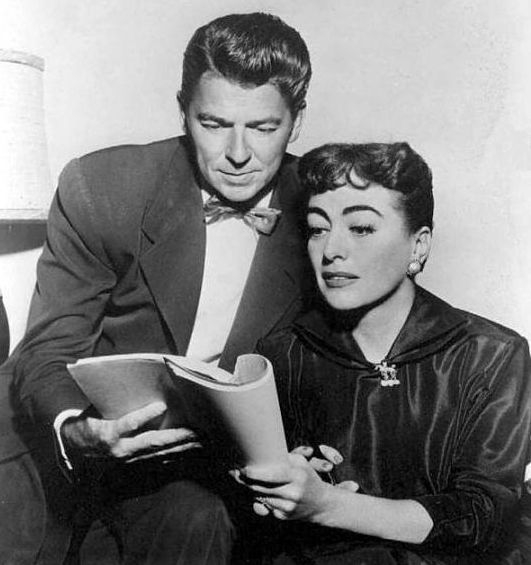 Let's wish a happy birthday to one of the biggest stars Hollywood has ever seen. Crawford, a one-time Oscar winner, was born on this day in 1905 and quickly became one of the highest-paid women in the United States in the 1930s. Here she is with then-actor and future President Ronald Reagan. 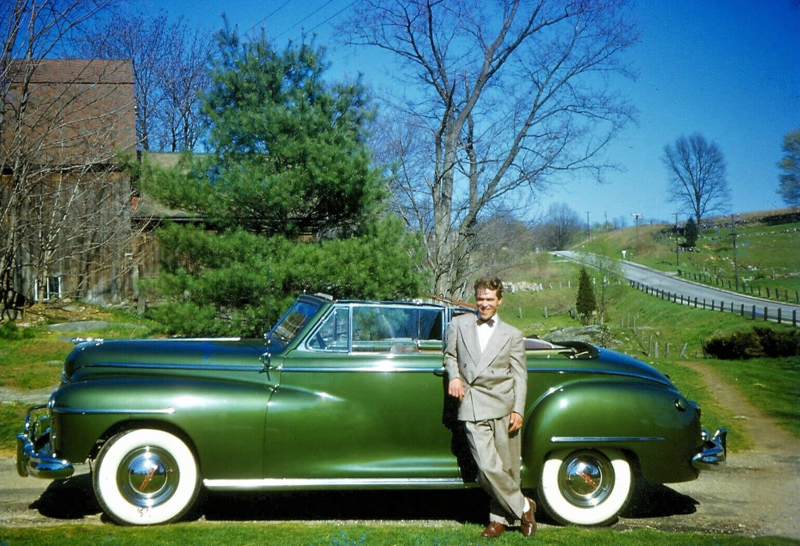 Buying a new car is certainly one way to make a splash. With such a boldly painted finish, you are bound to turn some heads along the road.