The cost of freedom from tomorrow doesn't cost a dime when lost in photos from yesterday. 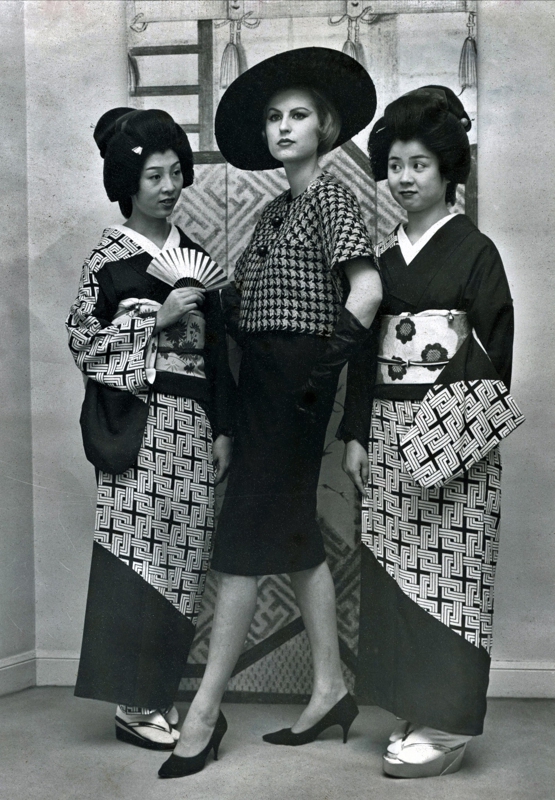 Traditional and modern fashion can at least agree on one thing - the value and comfort of silk. 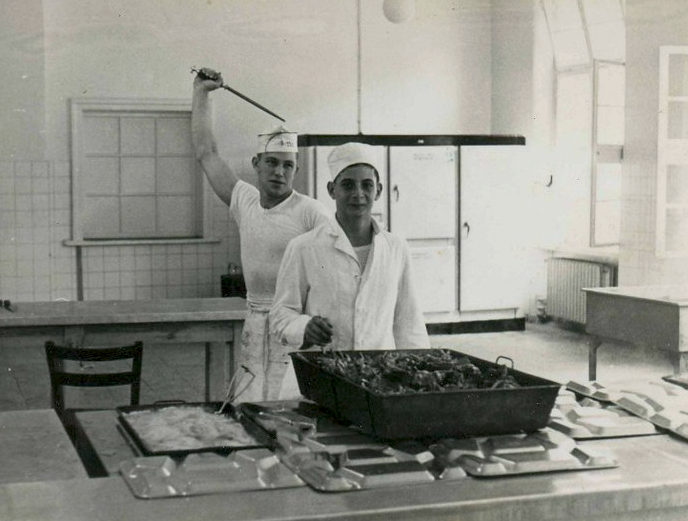 Rule number 1 in the kitchen - never turn your back on the chef. 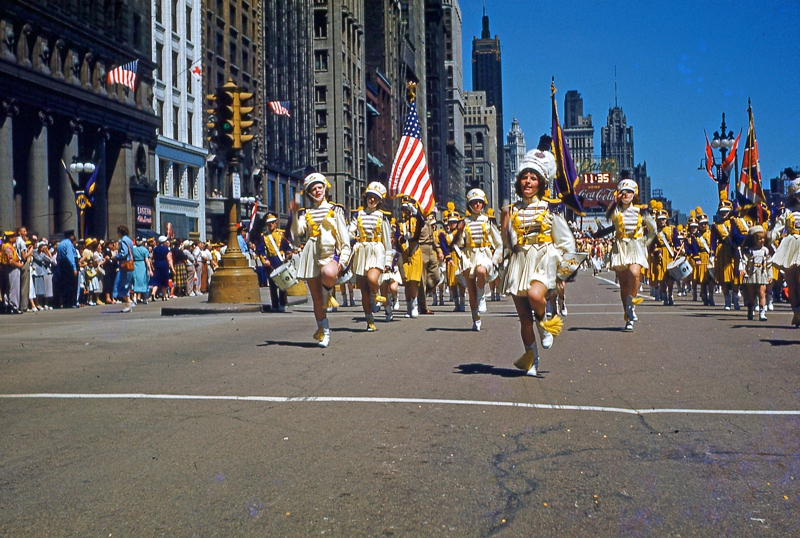 Down the streets of Chicago

With the sound of the grand marshal's whistle, city streets instantly turn into an organized playground of music, marching, dancing, and jubilation. The only thing you won't find is somewhere to park. 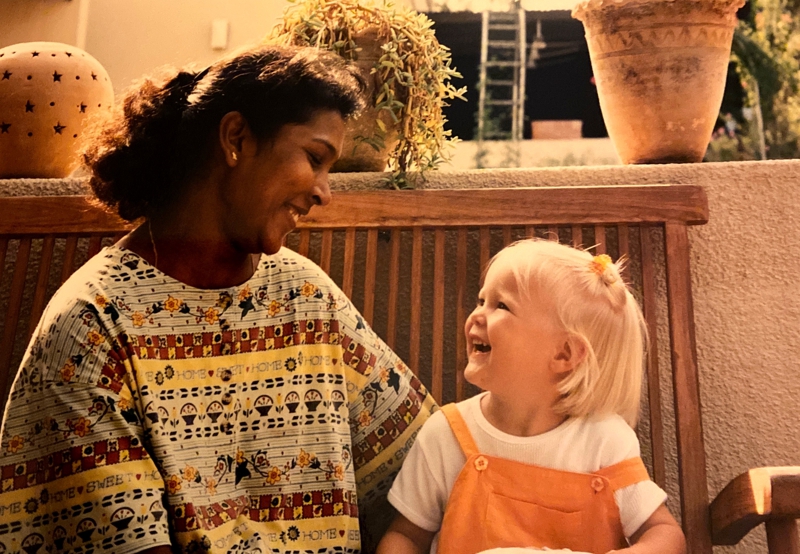 "I love this picture - it was taken 20 years ago. This is my daughter Linde, age 3, and our nanny Kumari while we were living in Oman. Kumari is from Sri Lanka and we are from Holland. She took care of our kids for 5 years and they loved her very much. After that we moved away and we had to say goodbye to her, but we always kept in touch with her - and we still do!"