We're calling out across the world. Are you ready for a brand new throwback treat? They're bound to get you dancin' in the street. 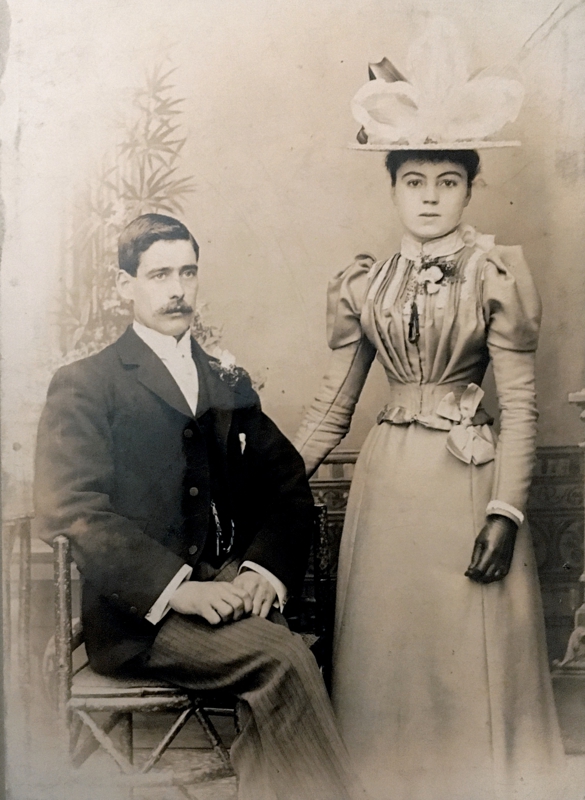 "These were my great-grandparents on my mum’s side. Harriet was born in 1879 and Benjamin in 1880. They married in Liverpool in 1901, so I think the photo would have been taken around that time. Harriet sadly died in 1913. I am trying to research my family tree and am lucky to have a pile of old photographs on my mum’s side, a lot sadly unidentified." 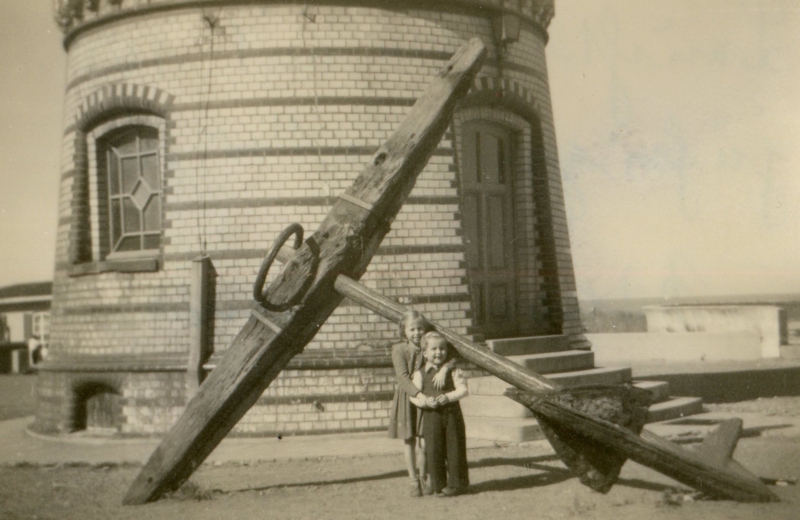 Anchored to a loved one

Lighthouses help guide ships back to shore and provide impressive lookouts onto the ocean, but these little visitors are more interested in what's on land than at sea in this decade. 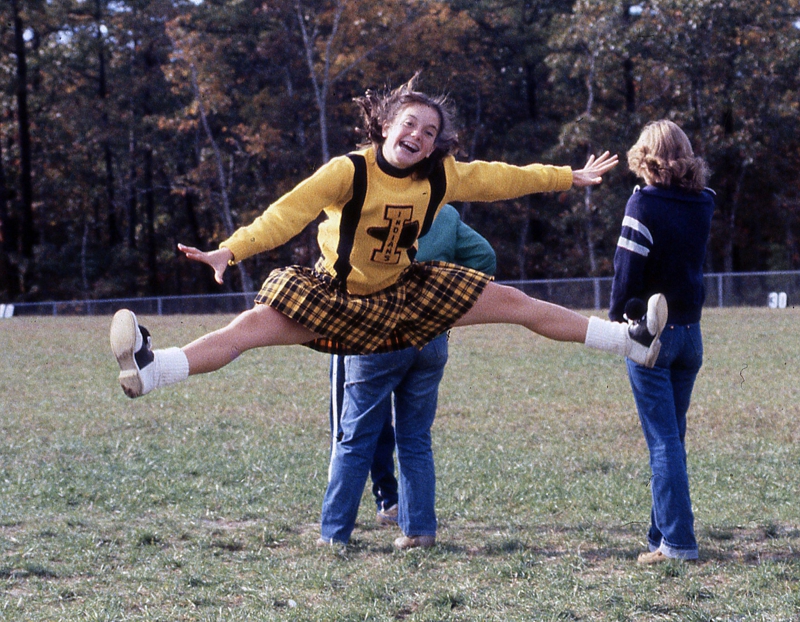 The only things separating a fan from a cheerleader are enthusiasm and a uniform. 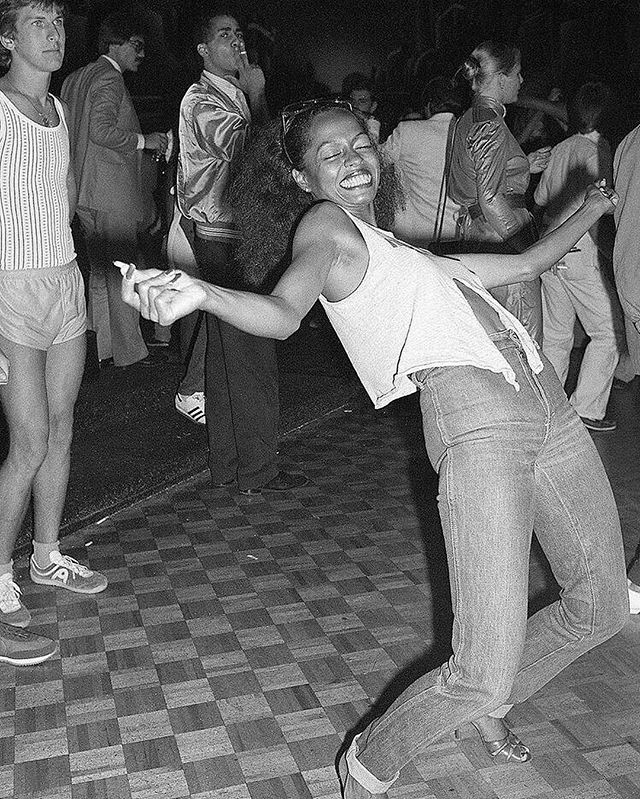 Giants don't come around often, but across her over 60-year career, Diana Ross has been one of the biggest musical acts in history. She has nearly as many hit songs (70) as she does years on Earth. Let's wish this goddess a happy 77th birthday.