Strength For Sport & At The Airport

There's no need to plan your great escape when your mind is already running through fields of the past. 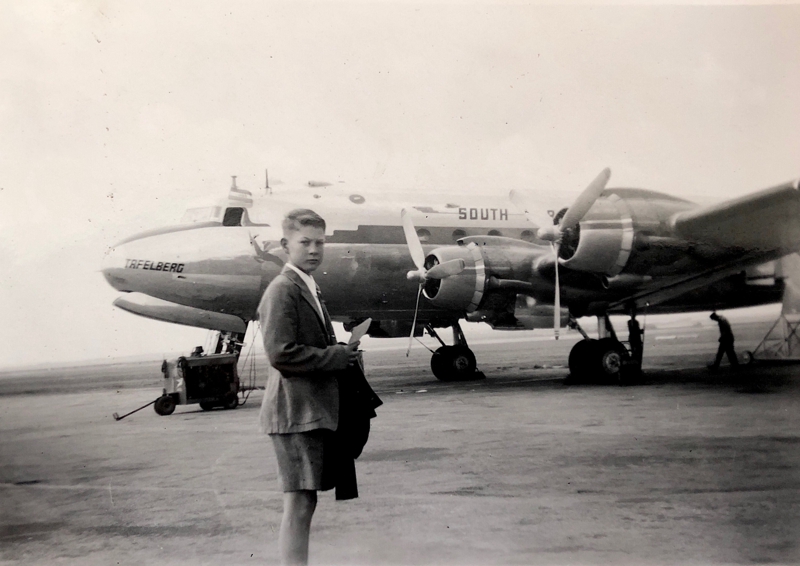 "This is my father-in-law in 1952 - he was 12 at the time. Sunday afternoon outings often included a trip to Palmietfontein Airport in Alberton outside of Johannesburg to admire the planes as they were his passion. Despite his age, he decided that he wanted to fly alone to Durban to visit family, so he stopped at the South African Airline offices in his Sunday best and bought a ticket for £12.50. He made sure to have the pilot sign his memory book before he disembarked - which he still has today." 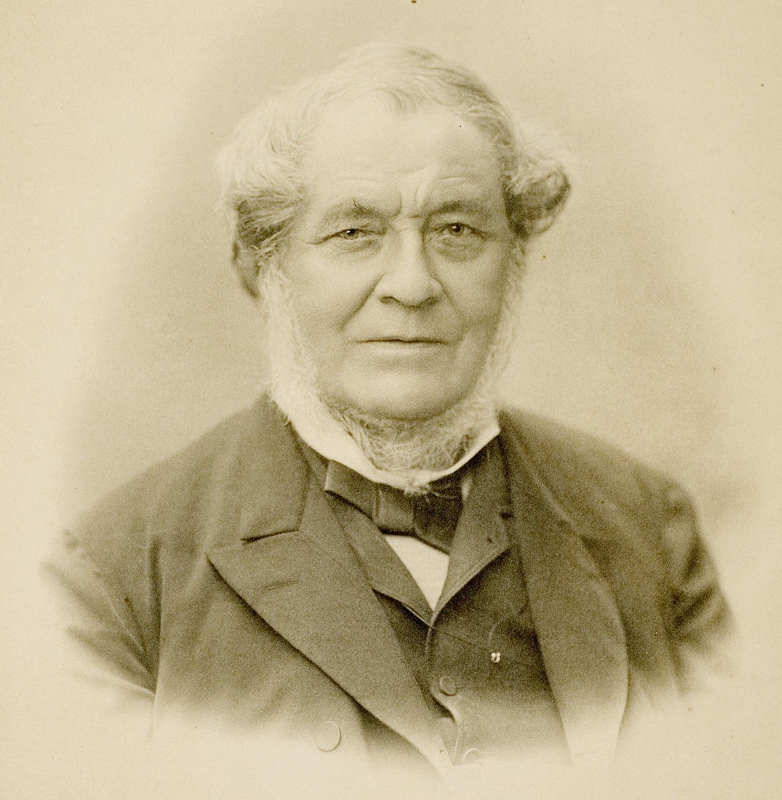 While he should be lauded for successfully connecting his sideburns and chin beard, he's more likely known for inventing this commonly used piece of flame-producing laboratory equipment. Don't burn too many brain cells pondering the answer - the device bears his name. 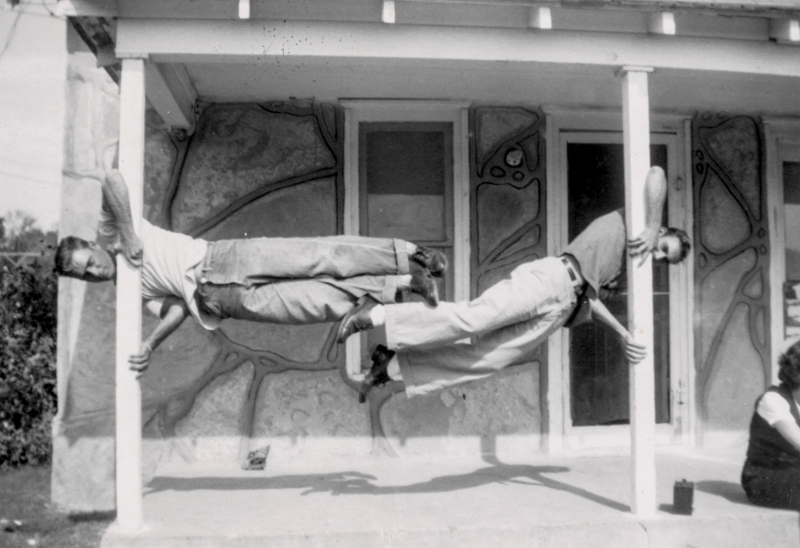 Hovering above the Earth's surface is usually reserved for astronauts and pilots. But with enough upper body strength and a quick mess-around, you can join the exclusive club. 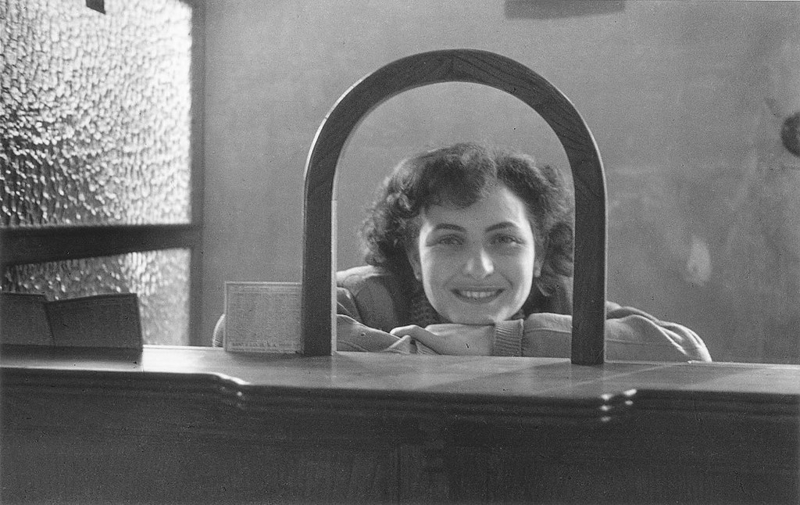 A smiling face is such a welcomed sight through any teller's window.

The Bunsen Burner is today's trivia answer (invented by Robert Bunsen).
We'll be back tomorrow. See you then :-)