We've got the time to bring the photos for your daily flashback. You just need the inclination to let your memories run free. 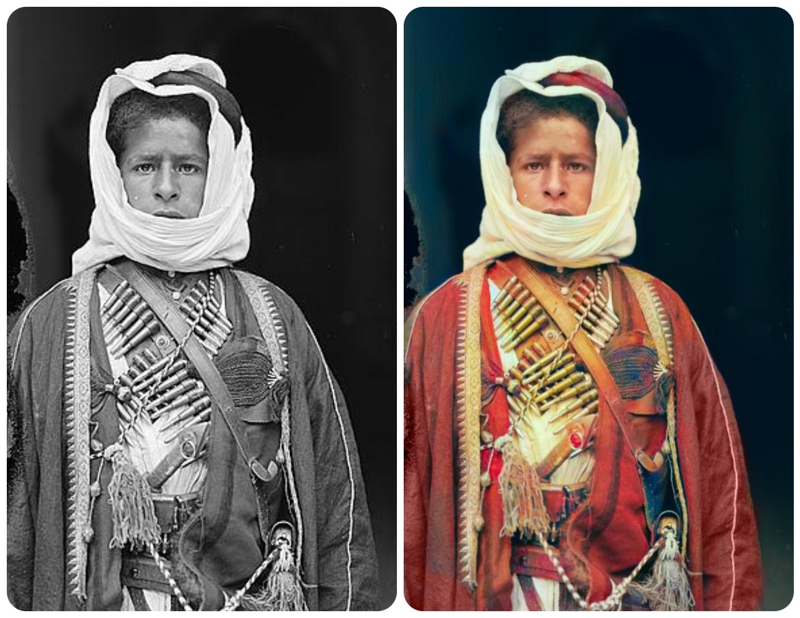 A bedouin boy shines in full color over 100 years after the image was originally shot. 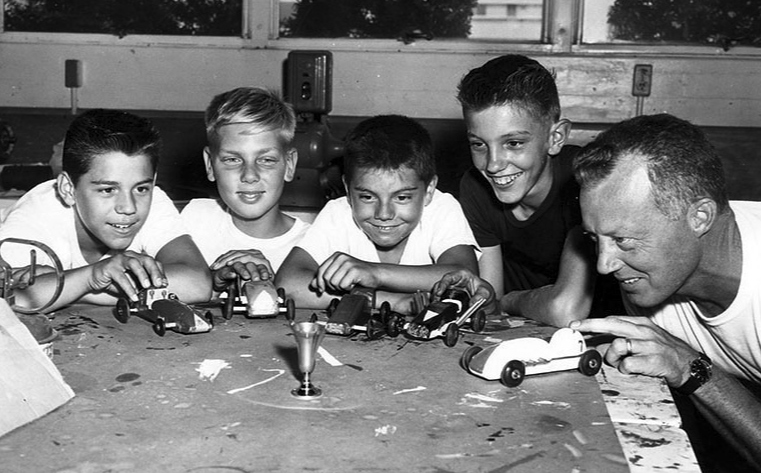 That shiny trophy won't win itself. May the fastest homemade racer take home the cup. 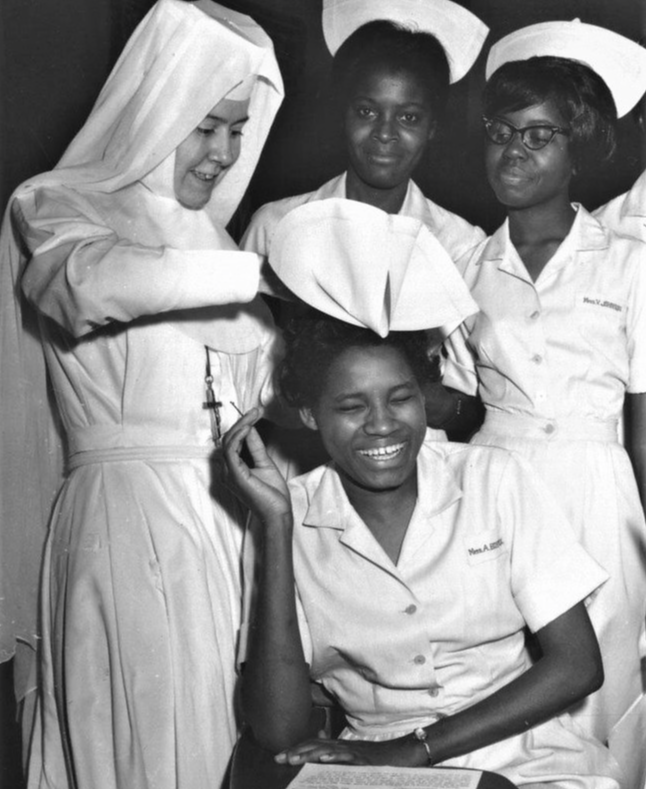 A new nurse can't keep it together as she finally receives her official hat. Now comes the hard work. 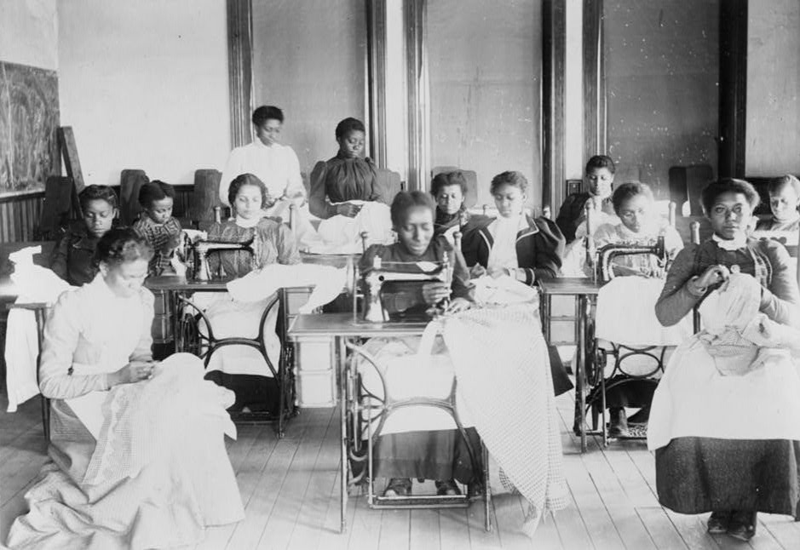 A stitch in time

In 1899, one could commonly find classes like this at the Agricultural and Mechanical College, Greensboro, N.C. Known today as North Carolina A&T State University, the school's famous alumni include astronaut Ronald McNair of the Challenger mission, and infamous non-violent protesters The Greensboro Four (Ezell Blair Jr., Franklin McCain, Joseph McNeil, and David Richmond).