The week's almost over, so here's one more glimpse into the past to help you push forward into the weekend. 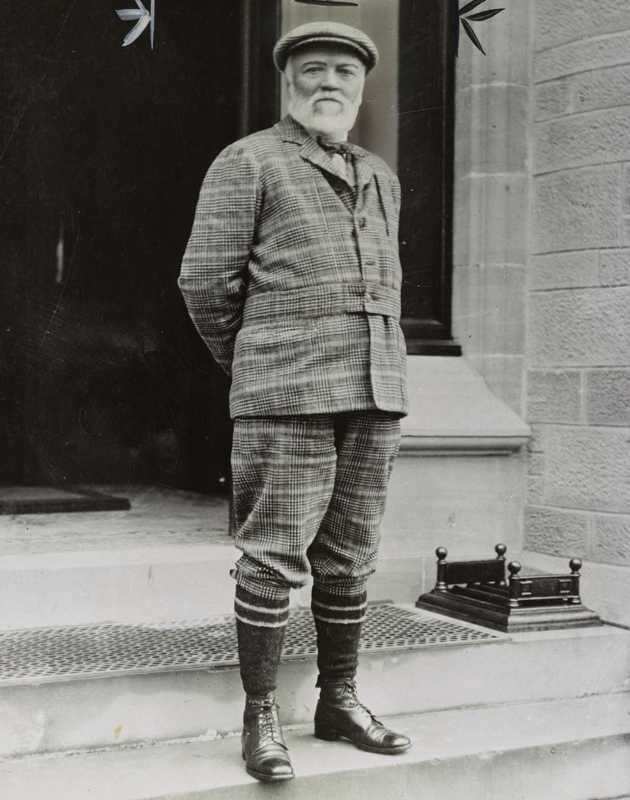 I first made my way to the United States as a 12-year-old from Scotland in 1848. Over the following decades, I grew my steel business and became the country's richest man after I sold it in 1901 (take that, Rockefeller). Over the last 20 years of my life, I focused on improving other's lives and donated about $350 million of my wealth. 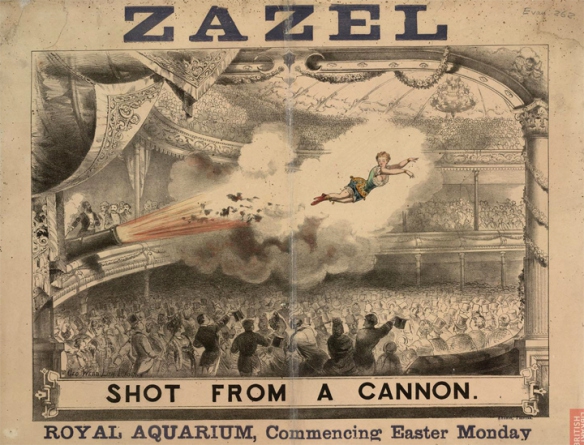 Starting with a bang

Long before Evel Knievel sacrificed his body for the roar of the crowd, Zazel was the biggest name in the business. She performed the first 'human cannonball' stunt on this day in 1877. Even more impressive - she was only 14! 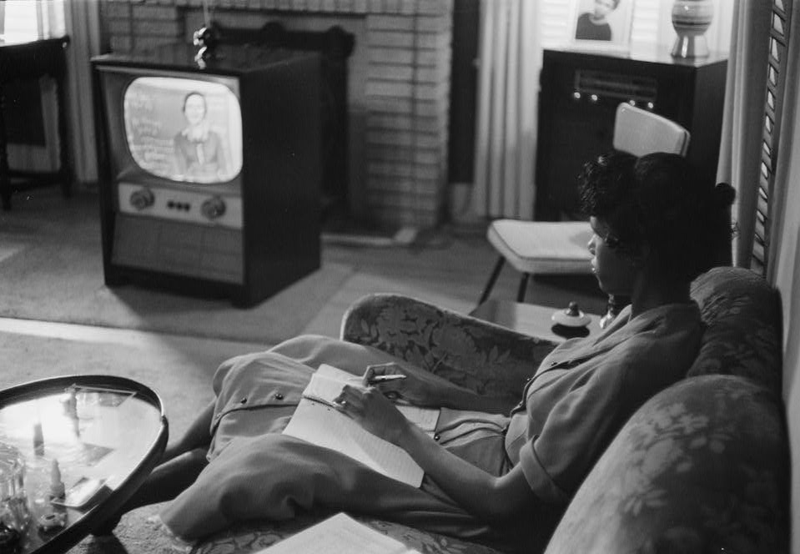 Class from the couch

Decades before Zoom would take over our lives, a little girl receives some at-home education thanks to a broadcast high school class. 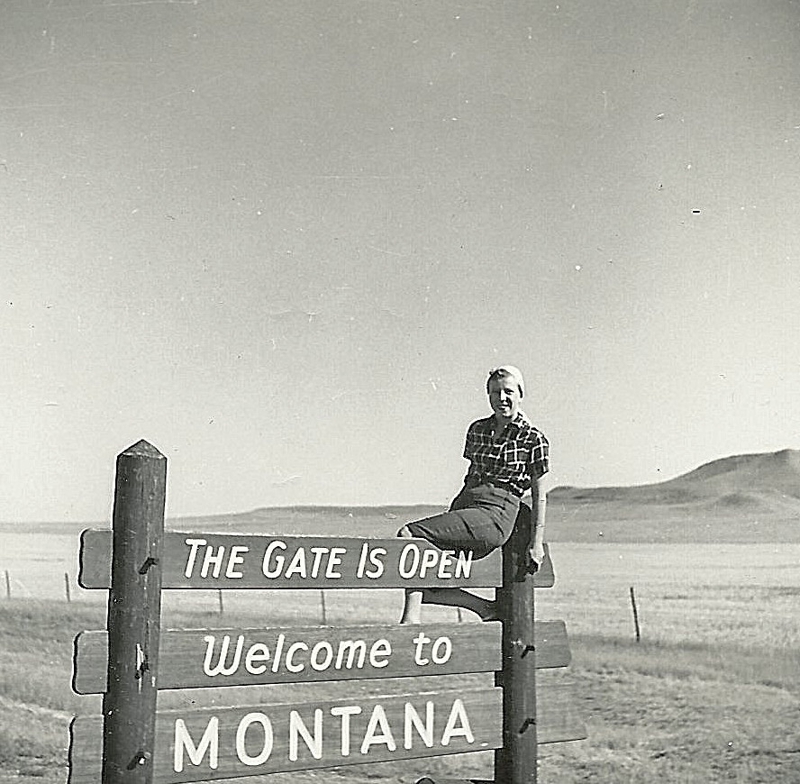 They don't call it the big sky state for nothing. With millions flocking to its national parks per year, you're bound to be greeted by breathtaking views in every direction.

Andrew Carnegie is today's historical figure.
We'll be back Monday. Have a great weekend :-)