Kenny Rodgers was right when he said, "the secret to surviving is knowing what to throw away and knowin' what to keep." Be sure to hold on to your memories - they're the ace in your hand. 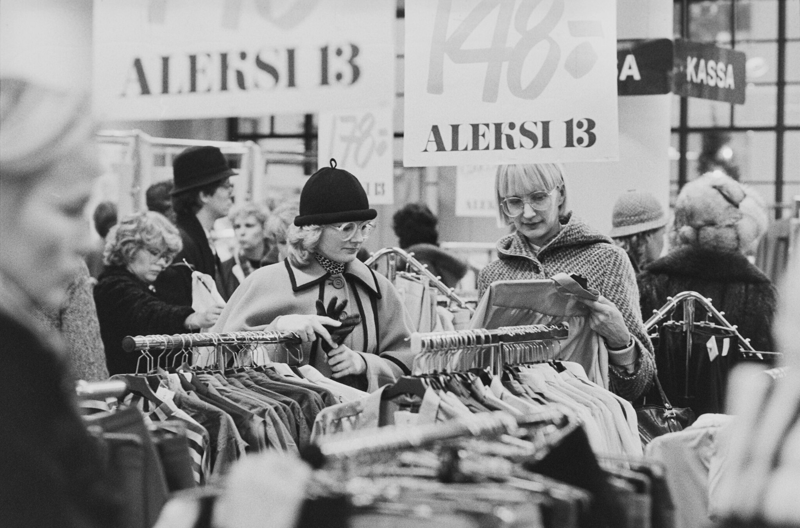 Don't let this moment of calm fool you, finding the right items on sale is always an exercise in first-come-first-serve and a good time. In which decade was this taken? 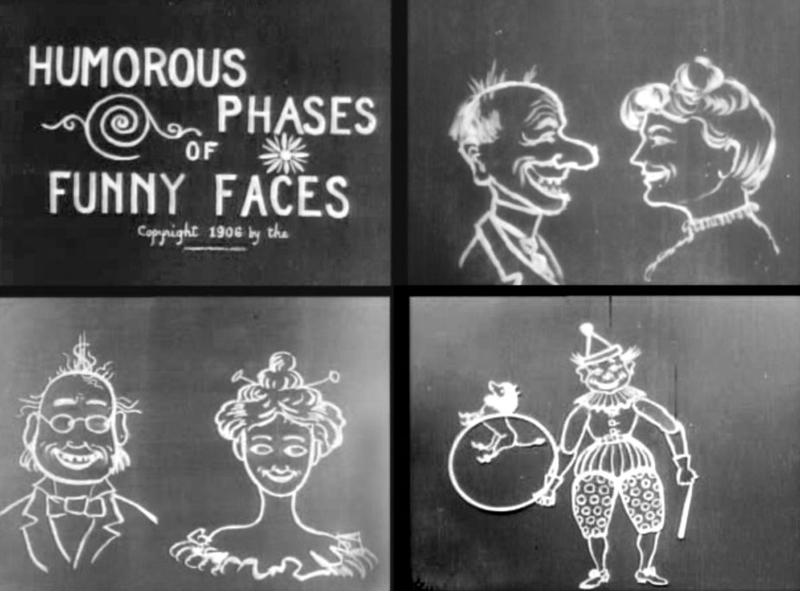 Before Disney and The Simpsons could run, animation took its first stroll with Humorous Phases of Funny Faces. Released on this day in 1906, J. Stuart Blackton's pioneering film depicts hand-drawn scenes on a chalkboard shot at 20 frames per second and is considered the first animated film. 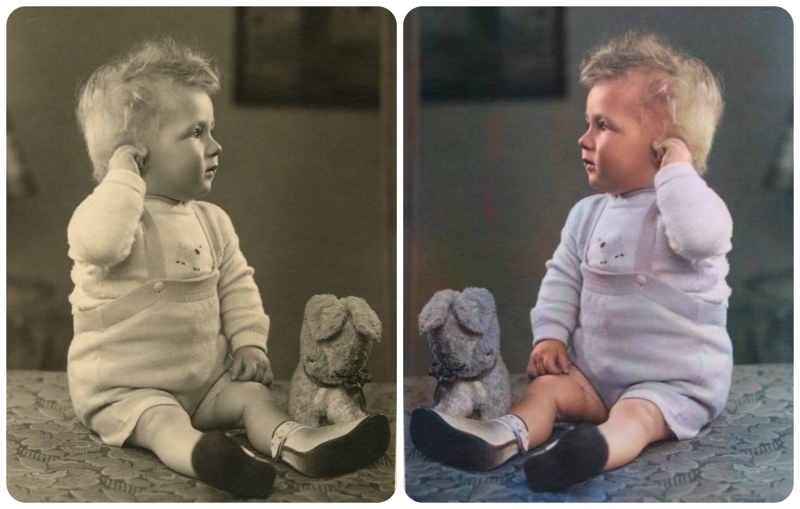 You lookin' at me? 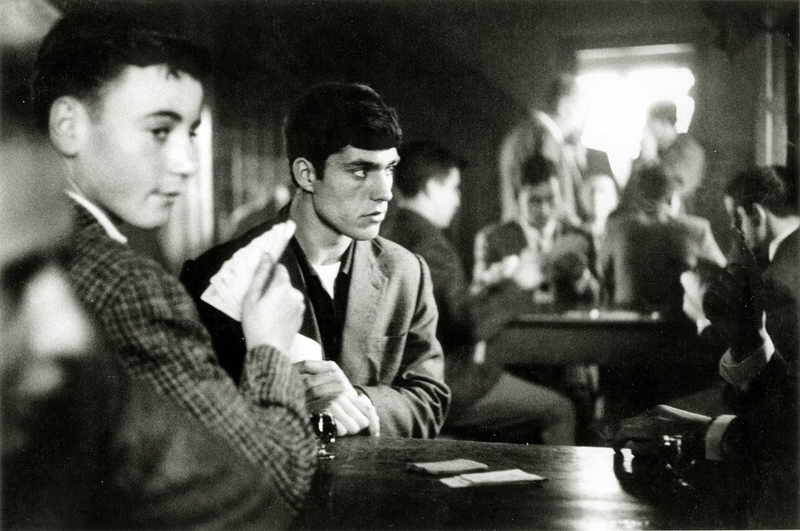 Know when to fold 'em

You can try to make a livin' reading people's faces, but without the right cards, those moments at the table will feel like an eternity.