These vintage photos are not an illusion, so you might as well try to free your mind for the ride that's ahead. 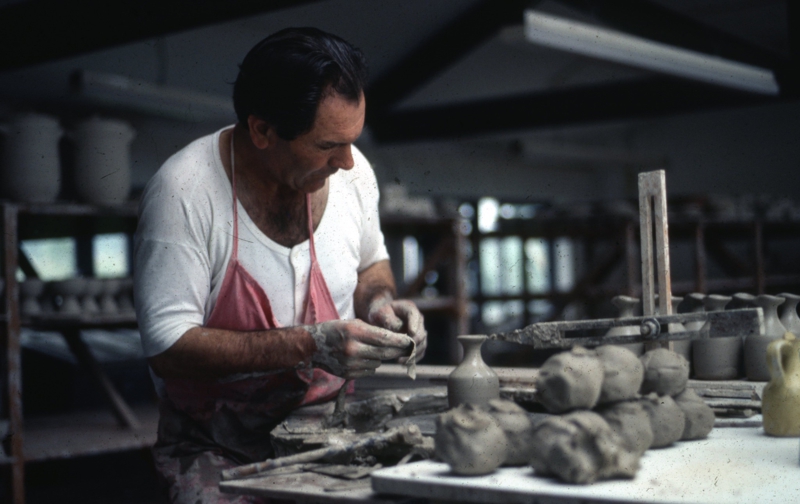 In the right hands, any mound of clay has a bright future ahead. All it needs is a quick spin on the wheel and a good sweat in the kiln. 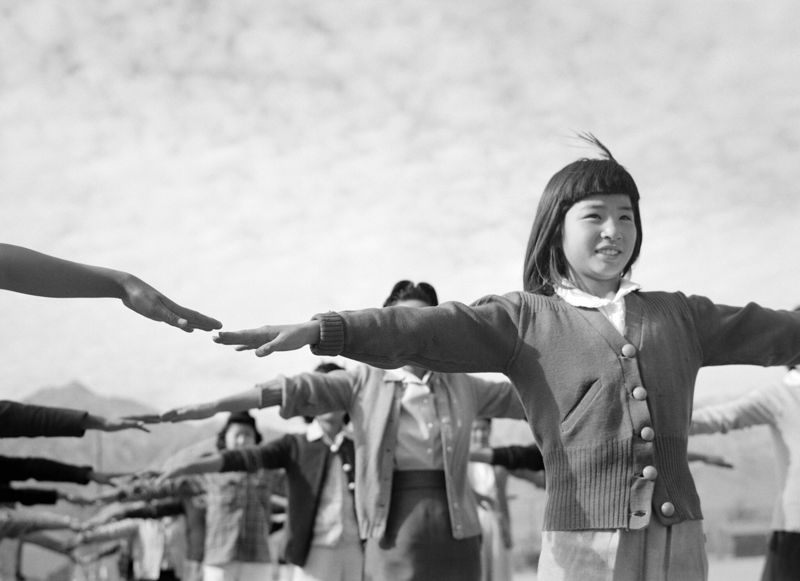 Once upon a time, calisthenics classes went head to head with exercise, especially in schools. However, as we adjusted to more at-home workouts, calisthenics has come roaring back. 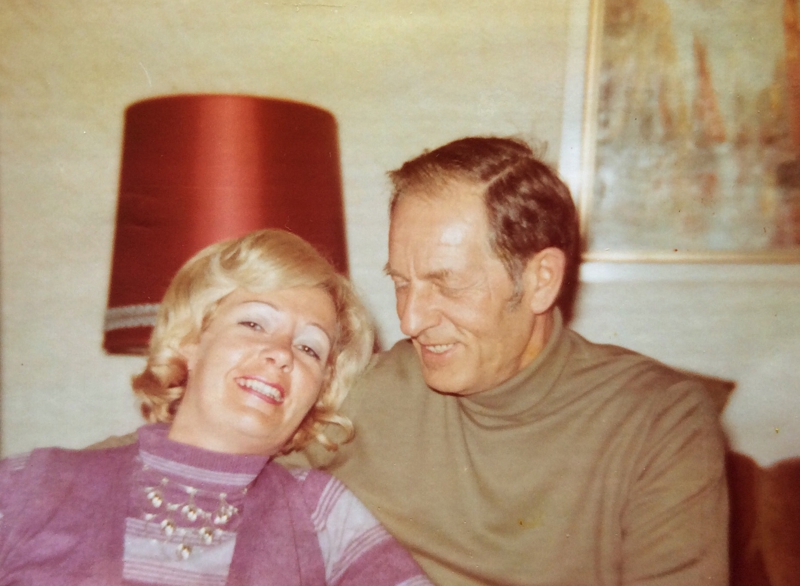 Reunited and it feels so good

"It's unbelievable to think this photo was taken in 1972! My parents divorced when I was young and we immigrated to South Africa when I was 14. This photo was from the first time I saw him and my grandmother again. It was a very emotional visit to be reunited with them after 19 years. No words can describe how happy I was on this visit to Hamburg." 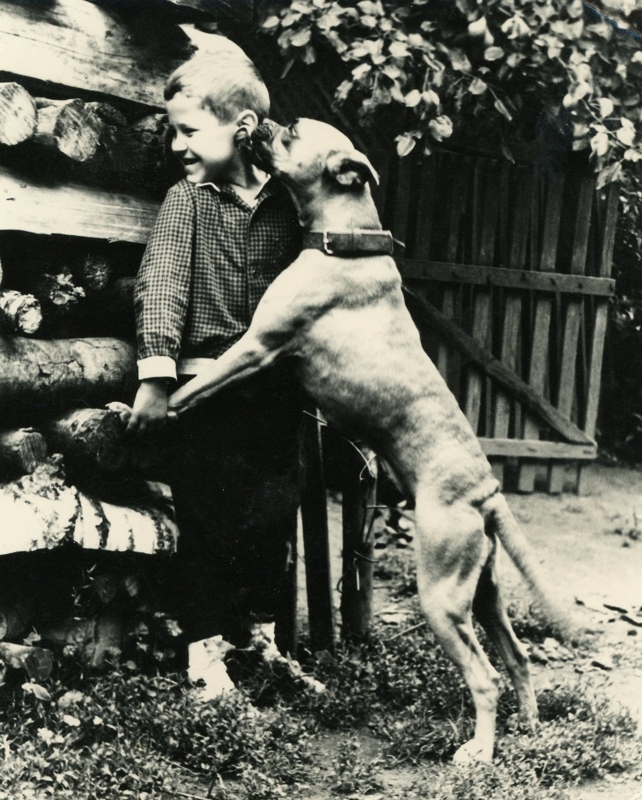 Resistance is only the wrong choice when smothered in canine love.