Trying to see what's going down in the DNB today? You don't need to read between the lines, just scroll and let simple nostalgia set in. 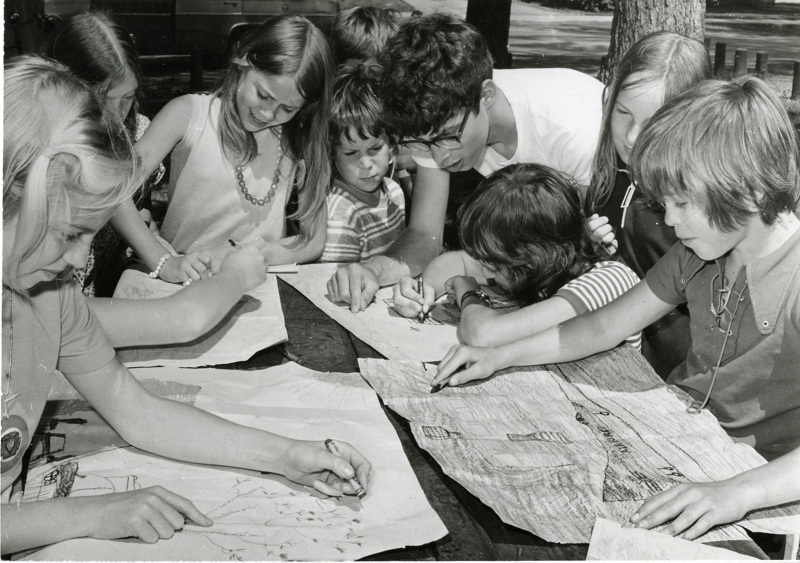 A day at the park in this decade included a frenzy of kids putting crayons to paper. 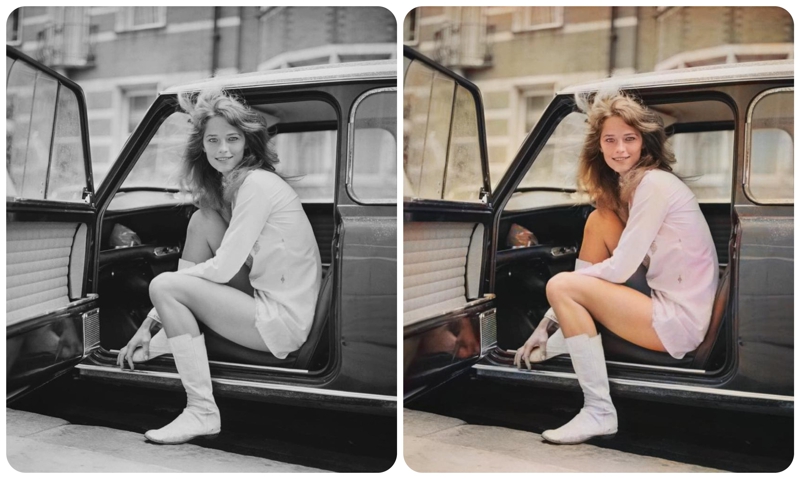 Actress Charlotte Rampling made quite a name for herself in the 60s and 70s, especially in European arthouse films. The Oscar and Emmy nominated star dazzles here in a newly colorized shot. 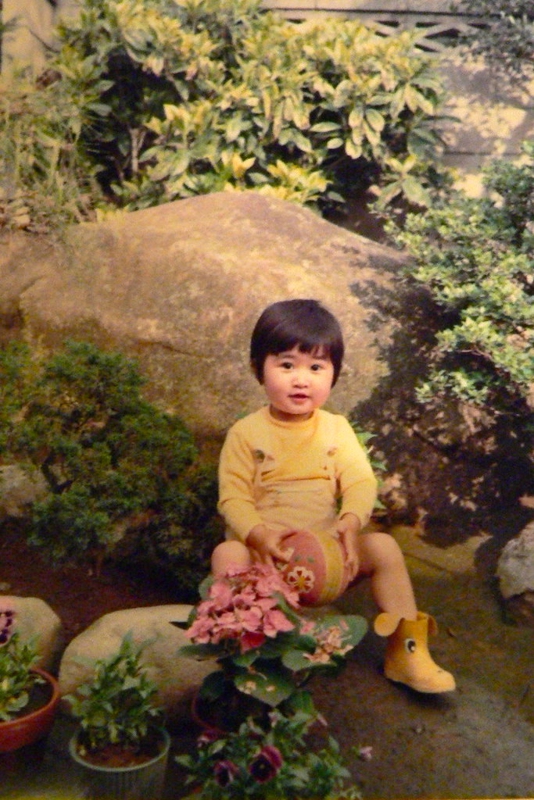 Left alone to admire the greenery, even the youngest gardeners can enjoy its beauty, especially while wearing your favorite boots. 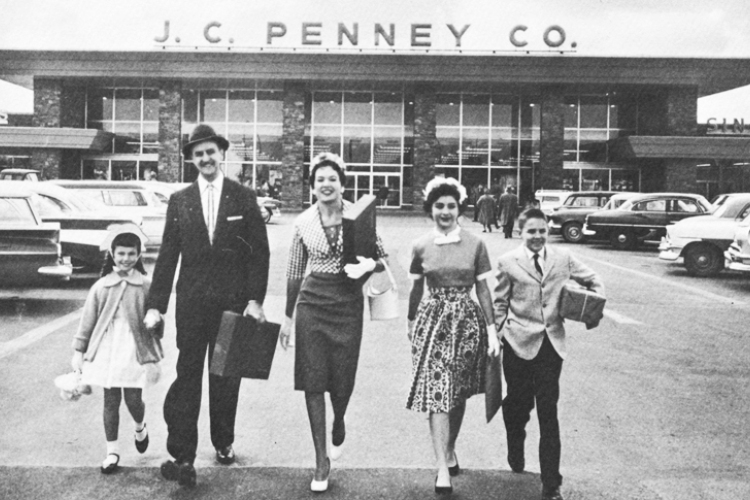 Penney for your thoughts

On this day in 1902, J.C. Penney opened his first store in Kemmerer, Wyoming. While the eponymous store eventually became a staple in malls across America, did you know it was originally called 'The Golden Rule'?