Every day we're shaking it up so you can meet us for a vintage photo jubilee. 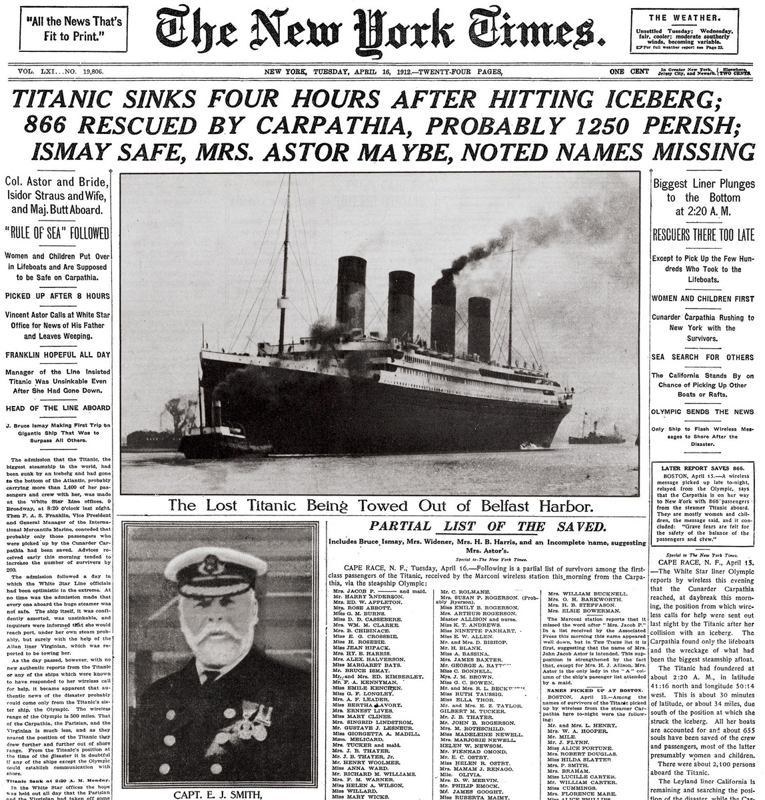 Even Jack and Rose's unimpeachable love wasn't enough to keep the RMS Titanic afloat on this day in 1912. 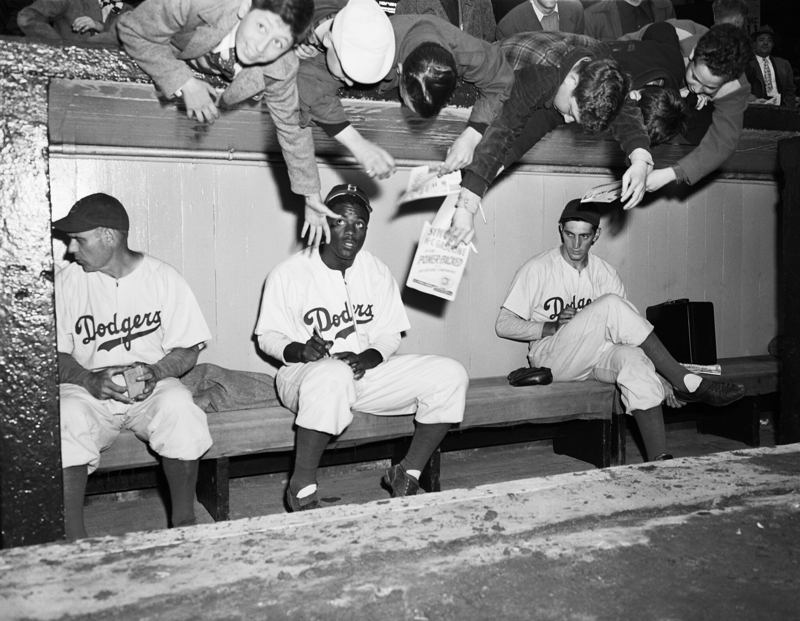 Sure, sports are not for everyone, but some things within them are simply bigger than just a game. On this day in 1947, Jackie Robinson broke the color barrier in baseball and instantly became a civil rights icon. 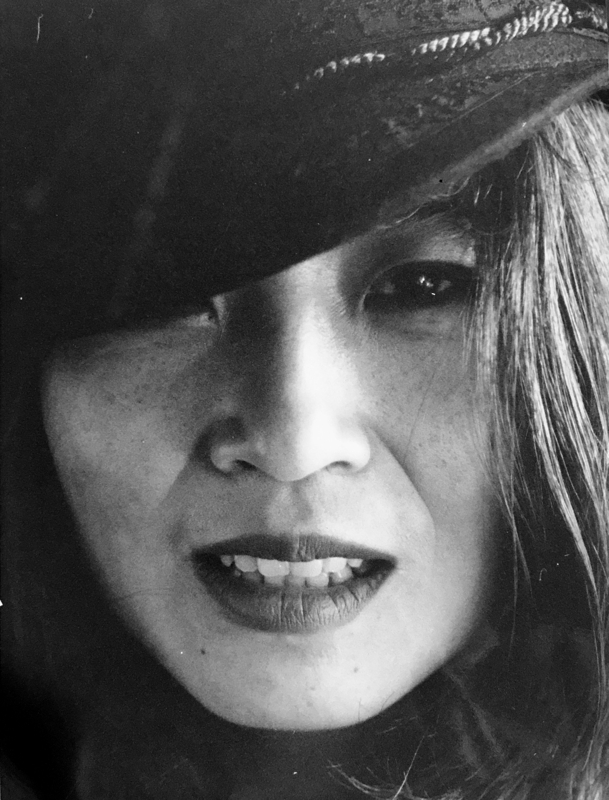 "My photographer friend Donavan took this photo of me during our university years in Canada. We were just playing around in a park and he took it for me in a rundown boiler room. I love this photo because it captured the real me during the time after I left China to pursue my dream." 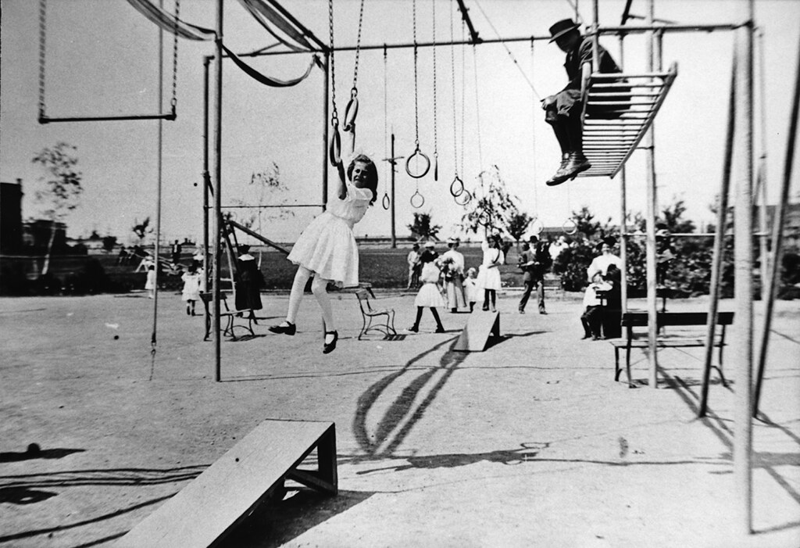 Up, down, all around. A day at the playground was never complete without running, climbing, hanging, swinging, and sliding on every piece of equipment in sight.