Did you miss us over the weekend? No reason to cry with a new batch of nostalgic snaps to set the week off right. 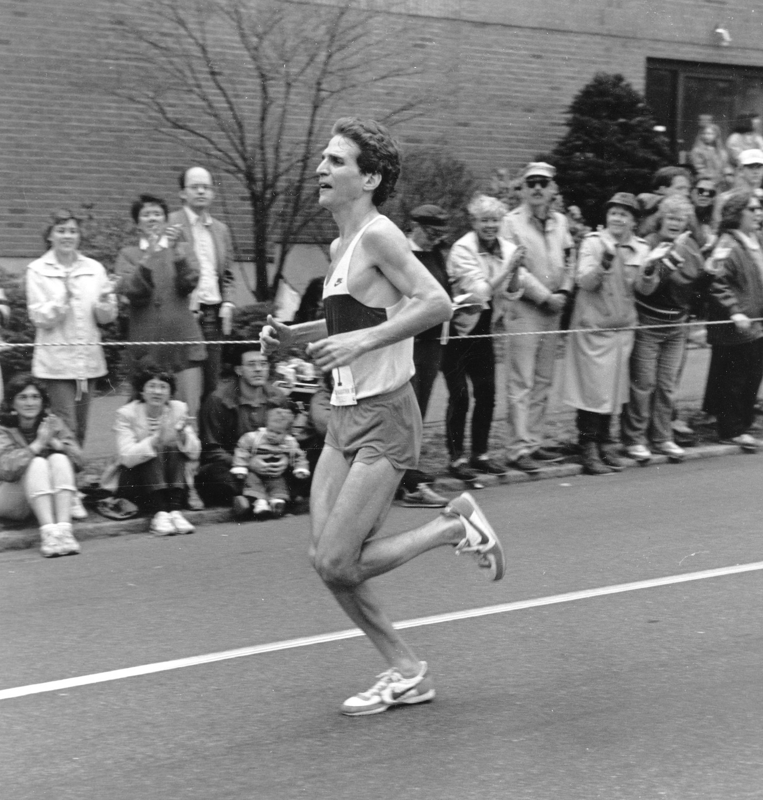 Always on the run

Did you know that the Boston Marathon is the oldest marathon in the world? Its first starting gun went off on this day in 1897. 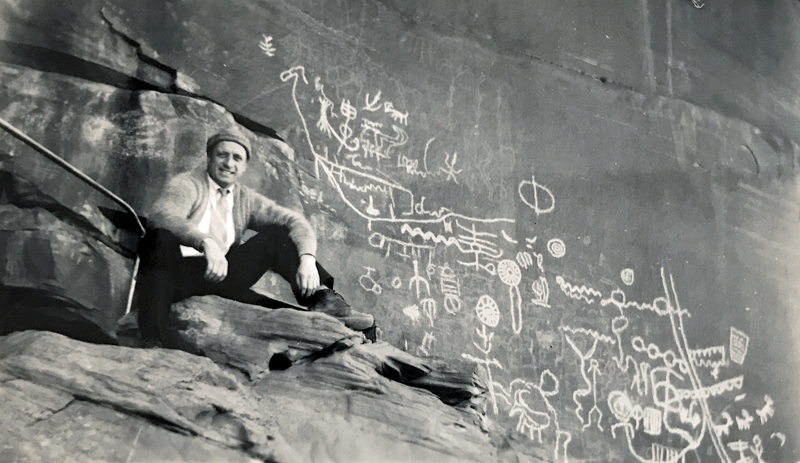 Writing on the wall

"This is my grandfather, Benjamin Farrar. The photo was taken by a family friend who was a well-known photographer of the Native American tribes in the Southwest. I believe it is dated approximately 1930-ish. I have been working on my genealogy and have numerous boxes of photographs that were beginning to fade. During the pandemic, I found your app and decided to put everything there to preserve the photos." 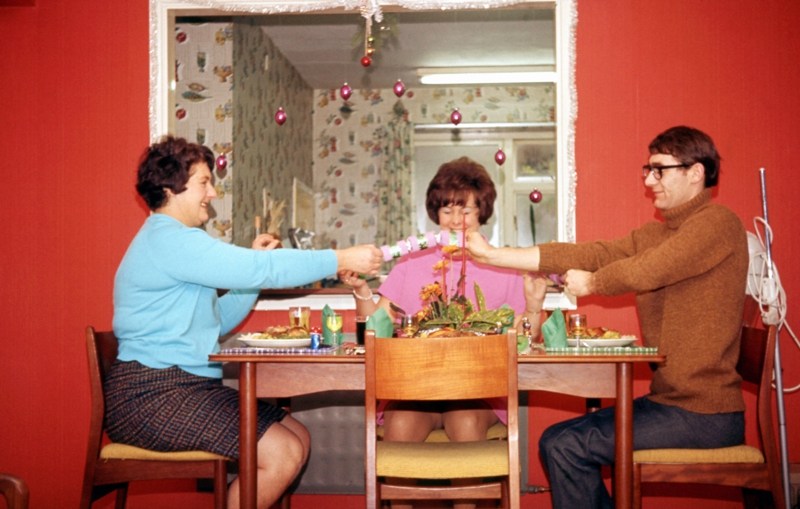 Family dinner doesn't need to always be taken so literally. With friends like family, it's a treat to have them around your table. 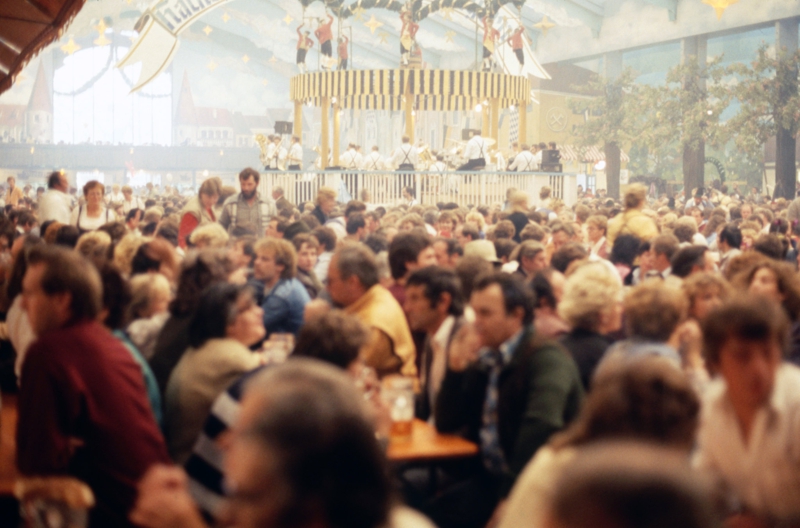 Please wait to be seated

Take a number at the front. This packed house won't have a table for some time.