A Big Birthday At Buckingham Palace 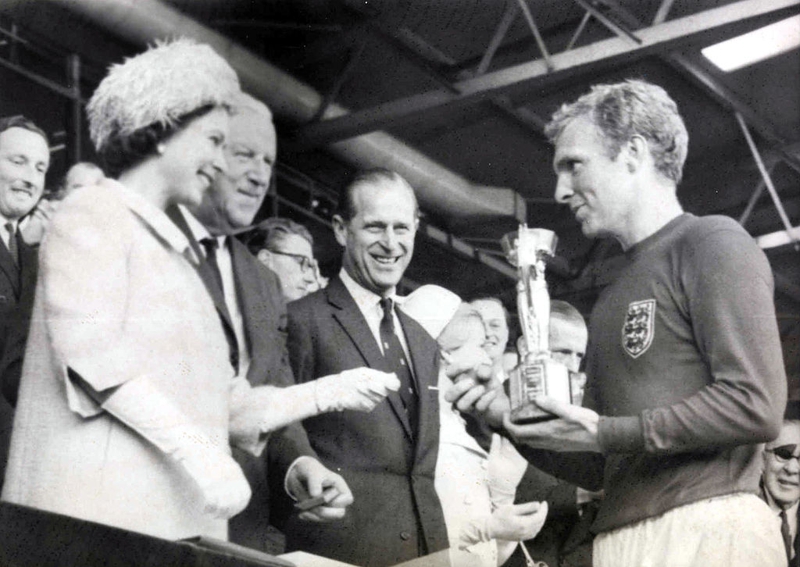 England's National Team has only known heartbreak at the World Cup since its 1966 title. It's been since their last win that Queen Elizabeth is handing Sir Bobby Moore the now-defunct Jules Rimet Trophy in this photo. 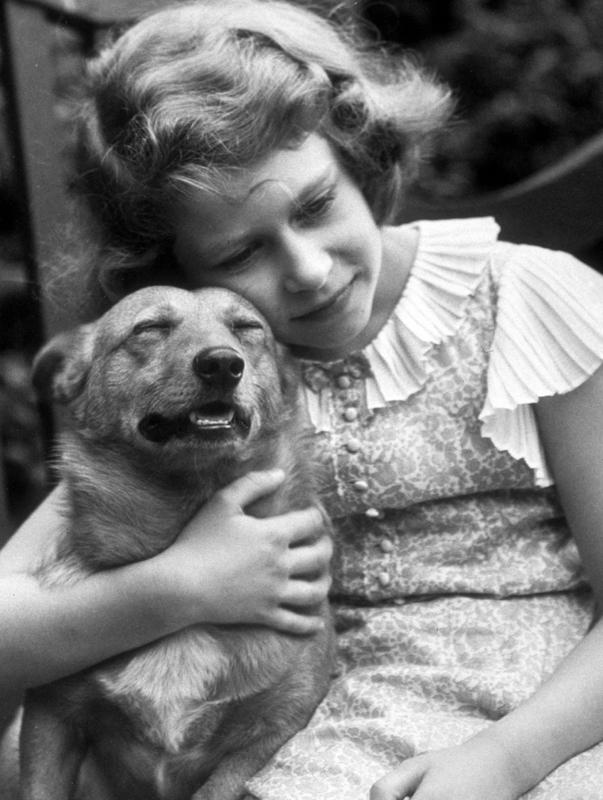 Who let the dogs out?

Since she was a little girl, Queen Elizabeth has been in love with corgis. In which decade did King George VI first bring one home (the same decade as this photo)? 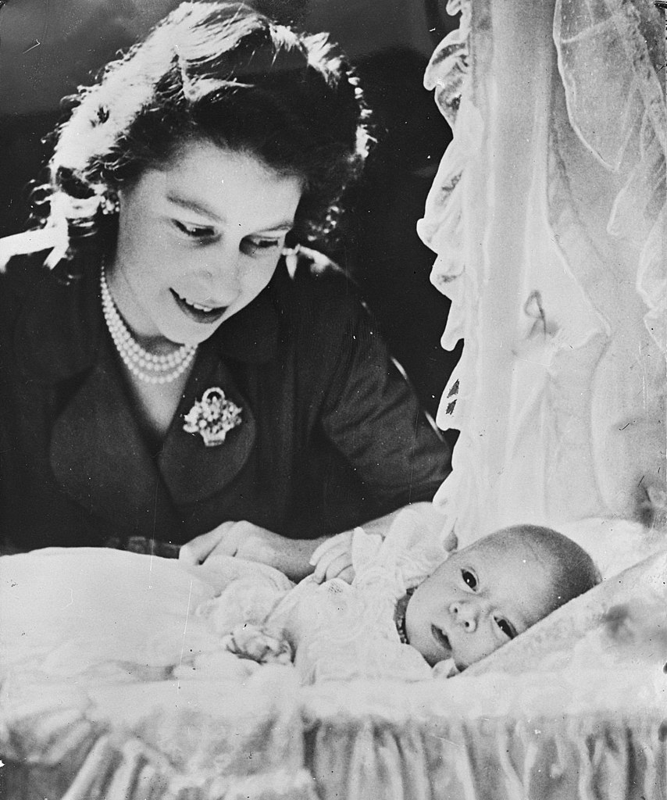 A royal baby is more than just a baby thanks to its throne succession implications. Still, every true family moment matters, like this one of the Queen with a very young Prince Charles. 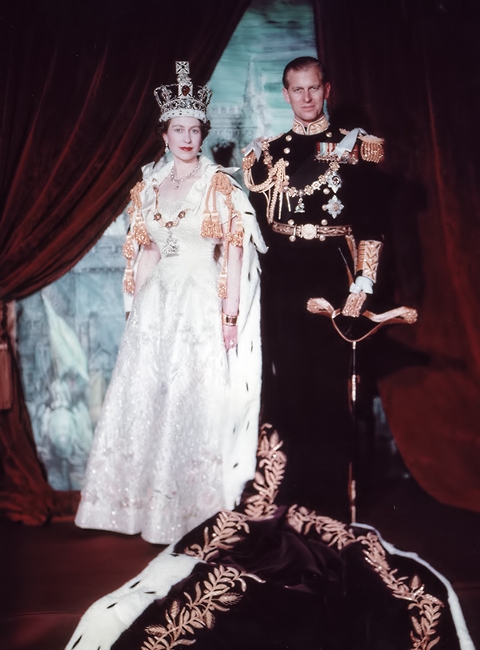 April hasn't been an easy month for Queen Elizabeth with the passing of Prince Philip. Boy did they dazzle at her coronation in 1953.