The ride to the past won't take long even as the clock keeps ticking further from the present. 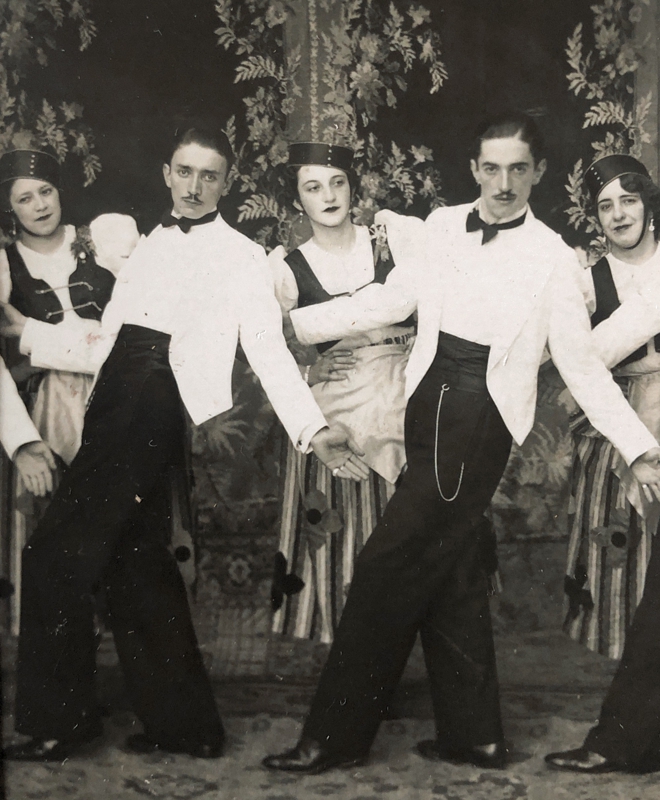 The show must go on

"This photo is very important for me because my grandmother is the main character. She was a very interesting woman - she sang beautifully and played the piano. It was taken when she was 18 years old at a presentation of a Zarzuela that she and family friends represented on their holidays at an estate in Boyacá, Colombia. I found this photo in my father’s house in an old photo album. I love the way photos transport us to another time and tell us an unknown story that reveals our past." 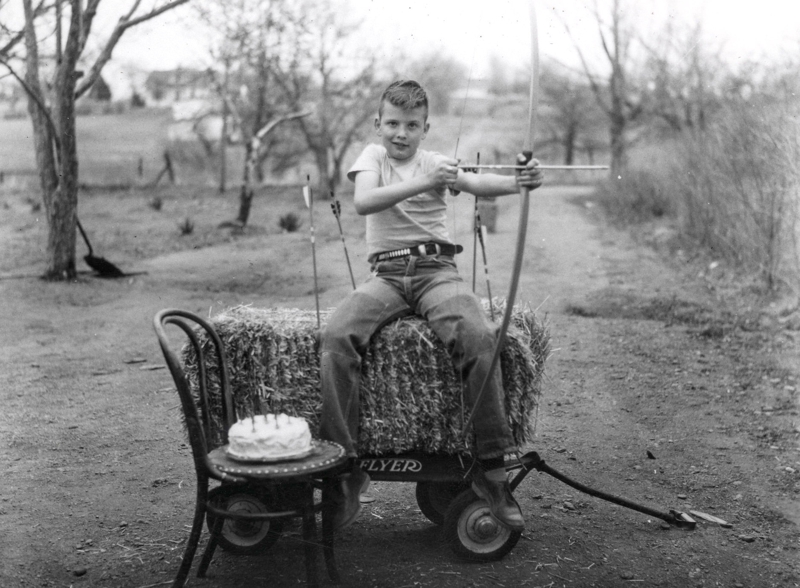 Defending your birthday cake from intruders is nearly as important as blowing out the candles. 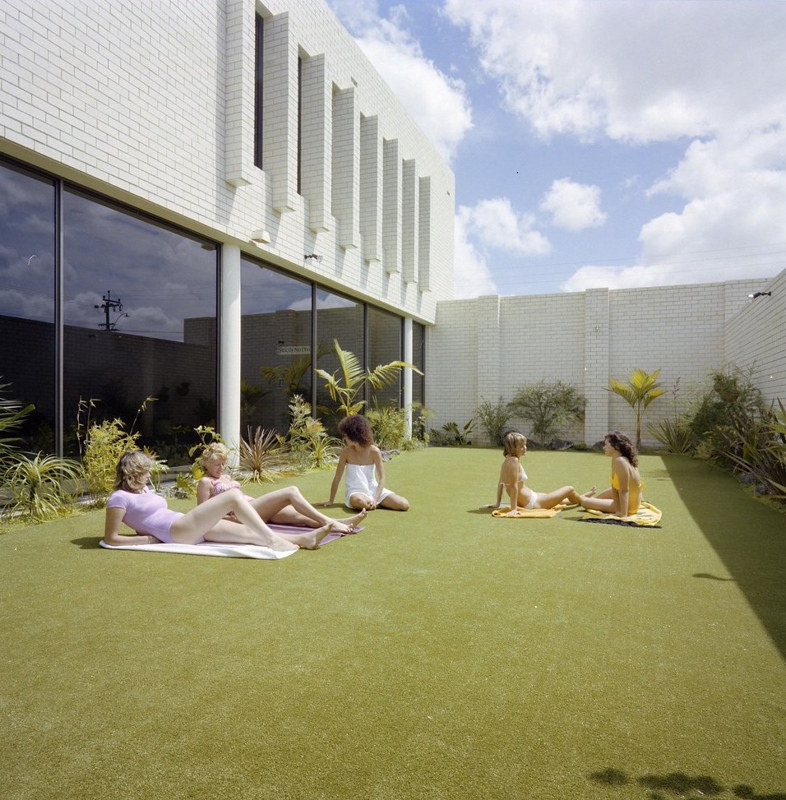 Tanning season is around the corner. Better get that base layer started. 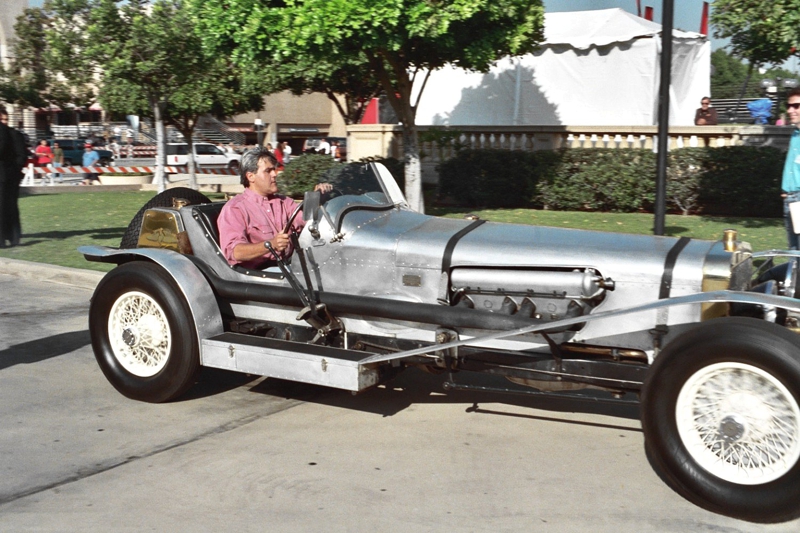 It's never easy filling a legend's shoes. Jay Leno had the impossible task of replacing Johnny Carson on Tonight, but 20 years on the job proved he was no slouch.