All of the lights will shine on our bright past if you flip that switch. 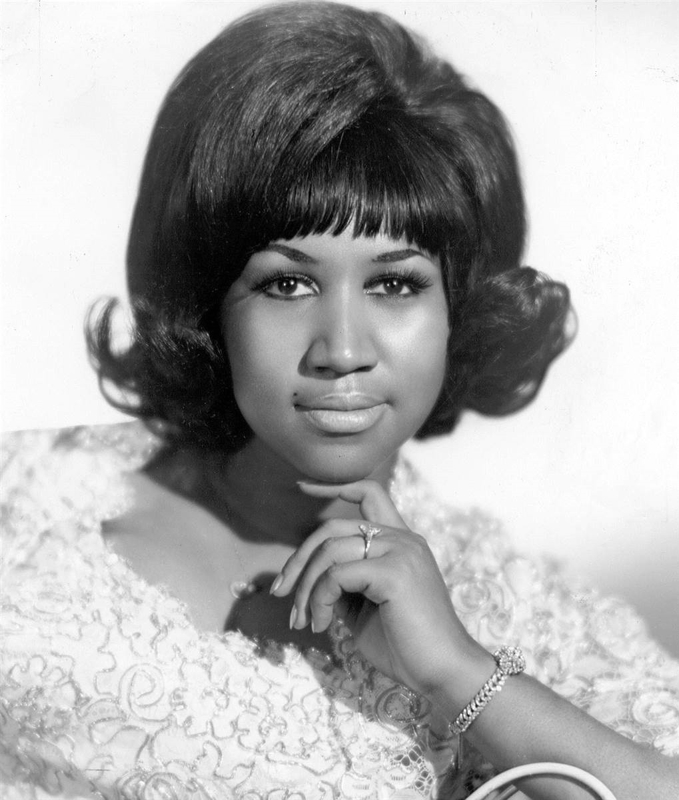 Aretha socks it to us

Sure, Otis Redding belted out 'R-E-S-P-E-C-T. Find out what it means to me,' two years prior, but Aretha Fraklin's cover - released on this day in 1967 - took the charts by storm and became an iconic feminist anthem. 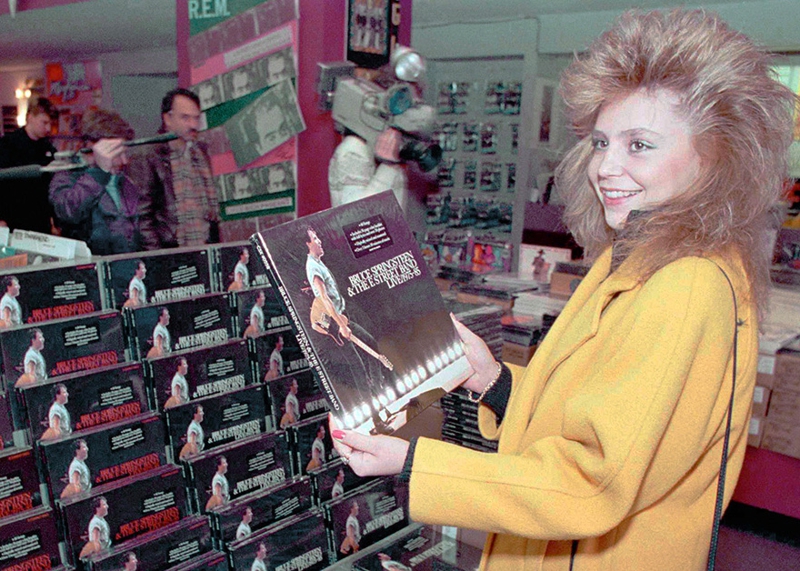 Nostalgia isn't just a nice way for us to feel those good vibes from the past. Check out how it's also boosting business especially in the music and entertainment industries. 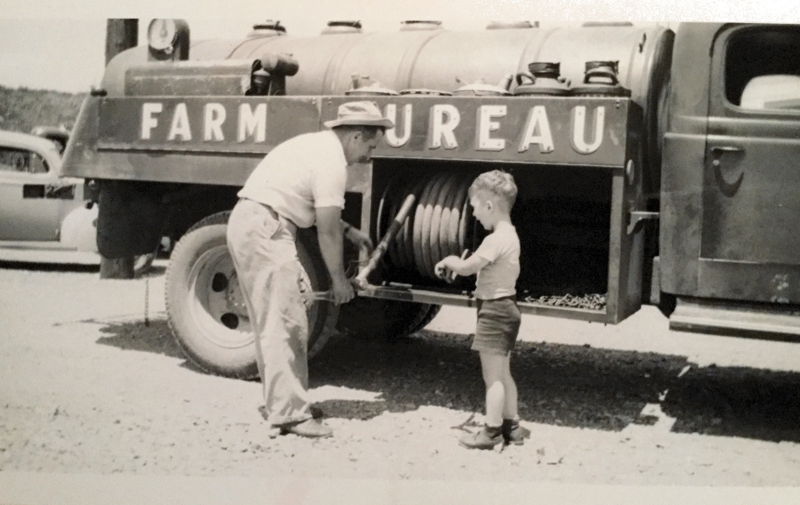 "This was taken near Lancaster, PA probably in 1946. My father, Willis S. Nolt (1906 - 1986), is giving me the “tour” of his gasoline truck before I would ride with him. The only lingering memories from that picture are my father’s hat - he was to always wear that style hat - and the gas truck, for over the years collecting toy gas trucks has become a hobby of mine." 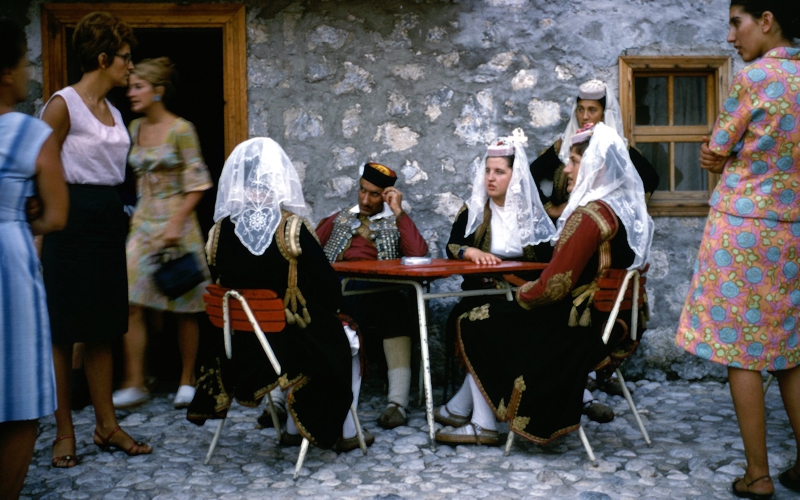 The contrast between traditional and modern dress feels so strong when set together. At the end of the day, people are just living their lives regardless of their differences in style ideologies.