Leaving time even for an instant seems scary until you uncover the wonders that came before. 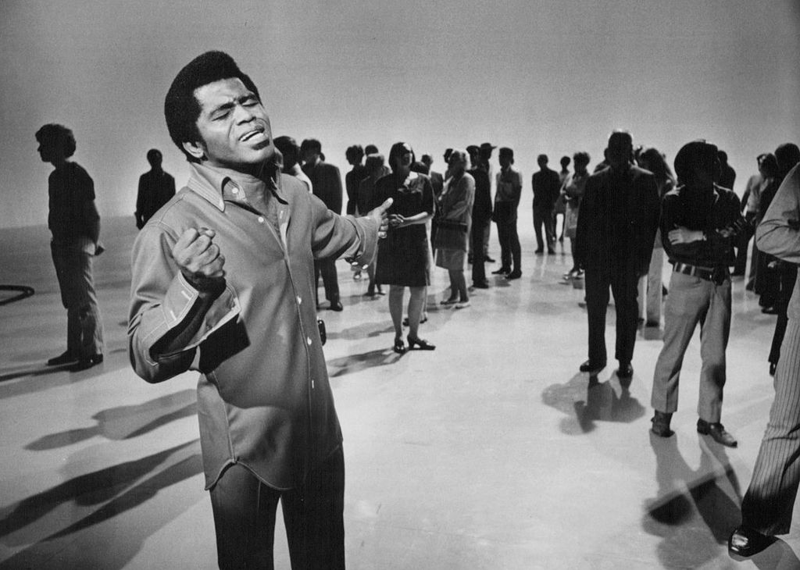 The most famous Famous Flame was born on this day in 1933 and soul music would never look the same. Brown brought his infectious live shows on the road for over 50 years until his death in 2006. 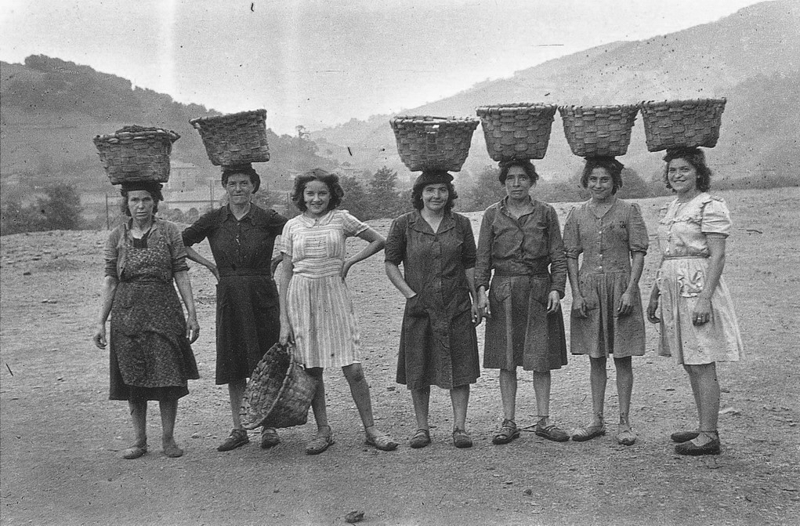 Using your head goes a long way with the right basket. 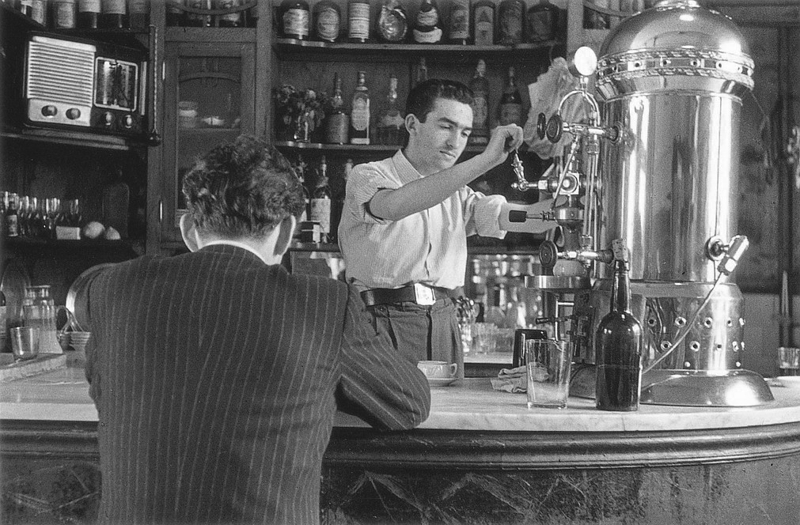 Starting your day off right tends to come hand in hand with a cup of coffee. Starbucks baristas could learn a thing or two on brewing an old-school cup of joe as they did in this decade. 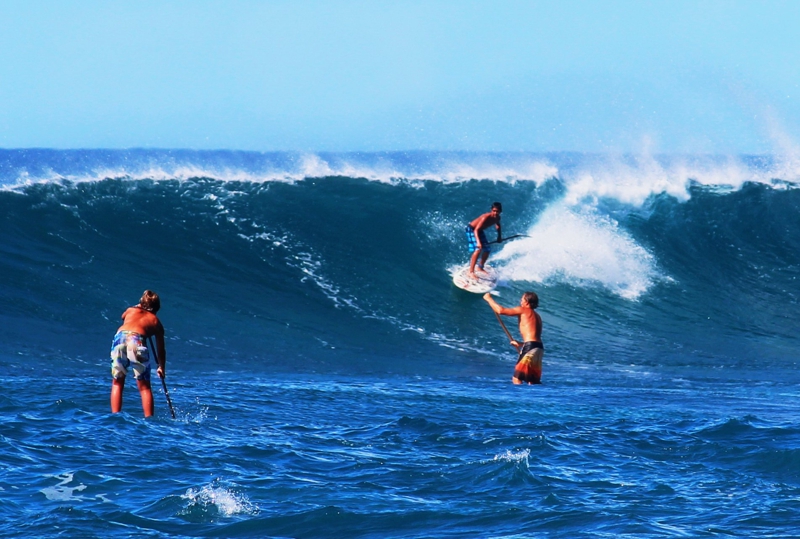 When the sun's shining and the waves are crashing, only two words matter - 'surf's up.'