If in your morning rise you feel as if a lifetime's passed you by, a spoonful of nostalgia will rip away any tears as you look back on happy years. 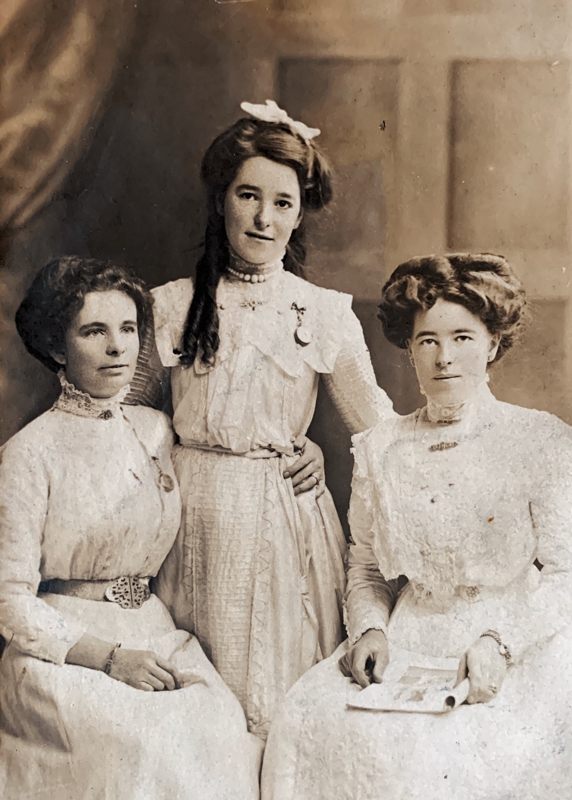 "This is my husband's grandmother, Alice Irene May Keyes (nee Upton). It was with a number of her photos that were given to us in a hatbox of memorabilia by Gran. Gran noted on the back of the photo that it was taken around 1910 when she was 13-14 years of age. She was born in 1896 and lived until 2006. Irene is standing at the rear. On the left is her sister Edith and on the right her sister Clarice. 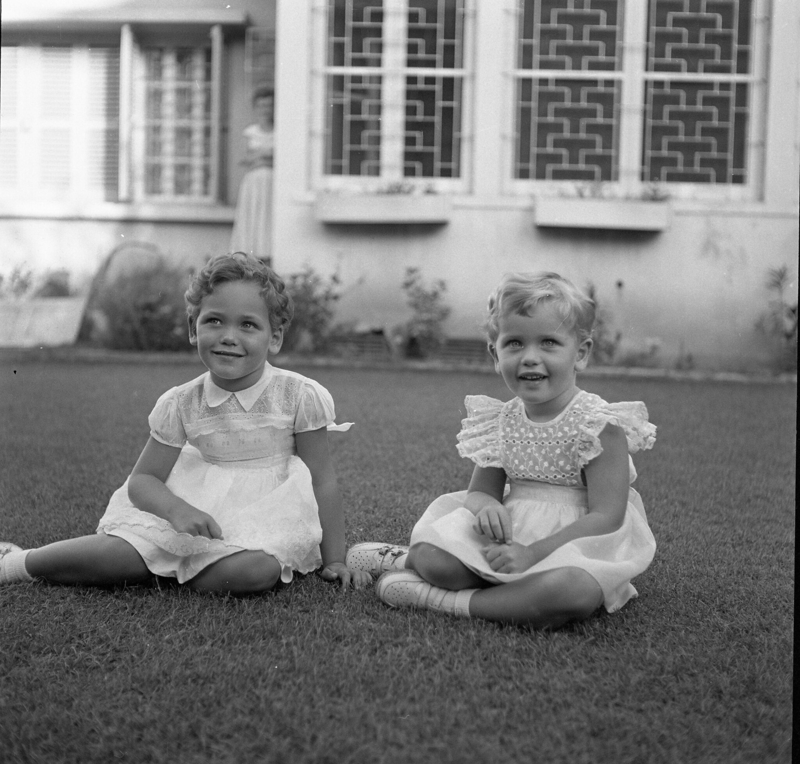 When the weather permits it, sibling time is always brighter outdoors. Naturally, mom's keeping a watchful eye from a distance. 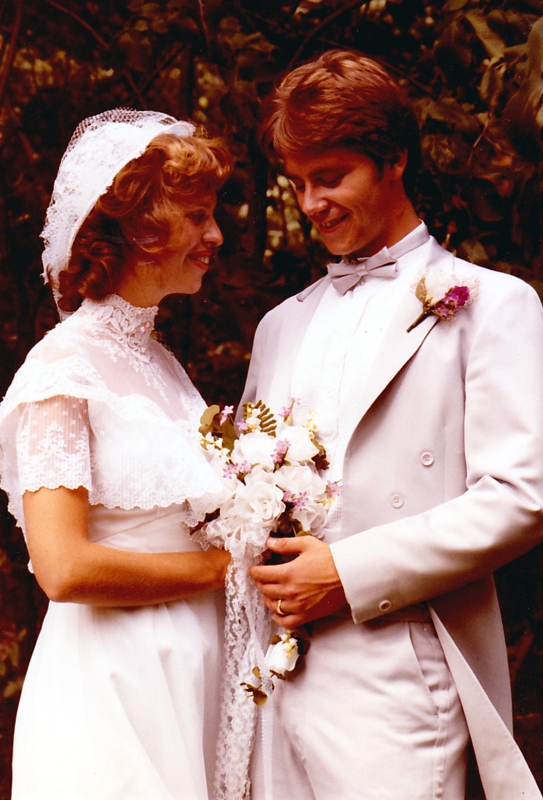 They say love is all you need and it's no less true on a wedding day in this decade. 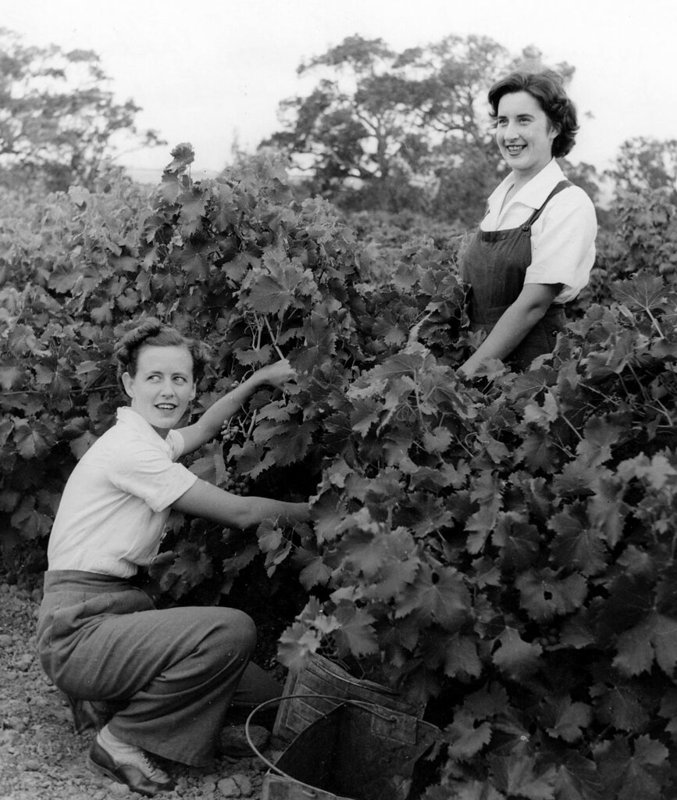 There's only sweetness in this vineyard.