Trust us - a look to the past is always worth the time. 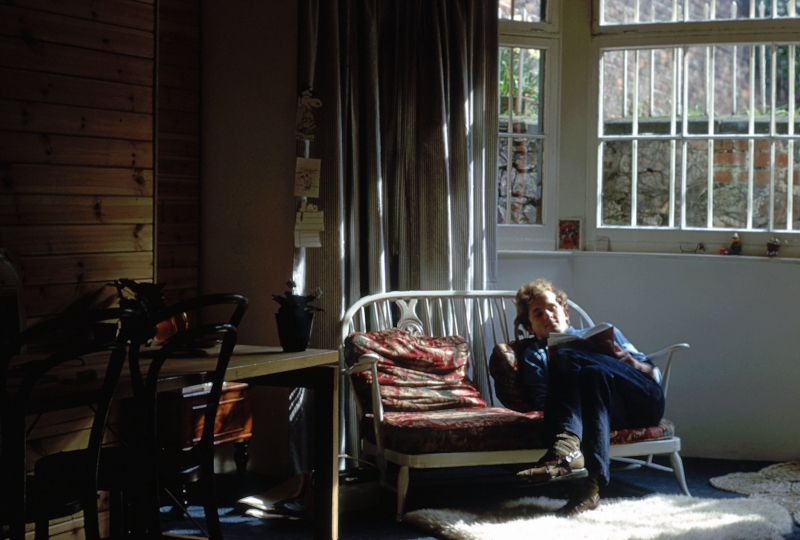 Good books for a good time

Where do you prefer to dive into a good book? Your reading location is almost as important as the book itself, offering maximum comfort and mental freedom for what's to come. In which decade did this gentleman settle into the perfect nook? 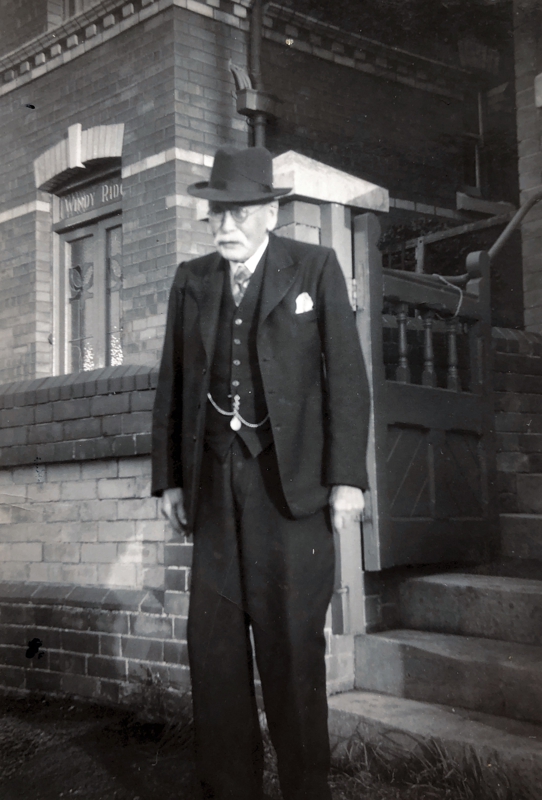 Great grandpa's got it going on

"I'm sorting out all the family photos, and this one is of my great grandfather, Joseph Greenwood Comben, taken on 8th July 1961. He had a house built in Clovens Road, Portland, Dorset, UK which was called “Westcliff”, and this is him standing outside his front door. The house is high up on Portland overlooking Chesil Beach. His daughter Lily (my grandmother’s sister) and husband built a nearly identical house next door called “Windy Ridge”, and you can see this in the photo. I’m struck by how carefully he still dressed at the age of 94 with a 3 piece suit, hat and tie, and handkerchief in his pocket." 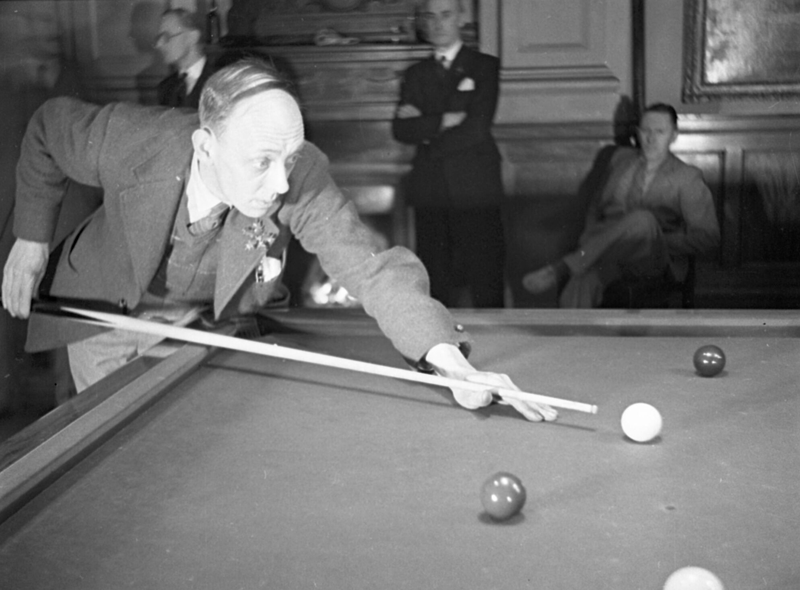 No rush necessary when lining up that next shot. Take your time, take a breath, then run the table. 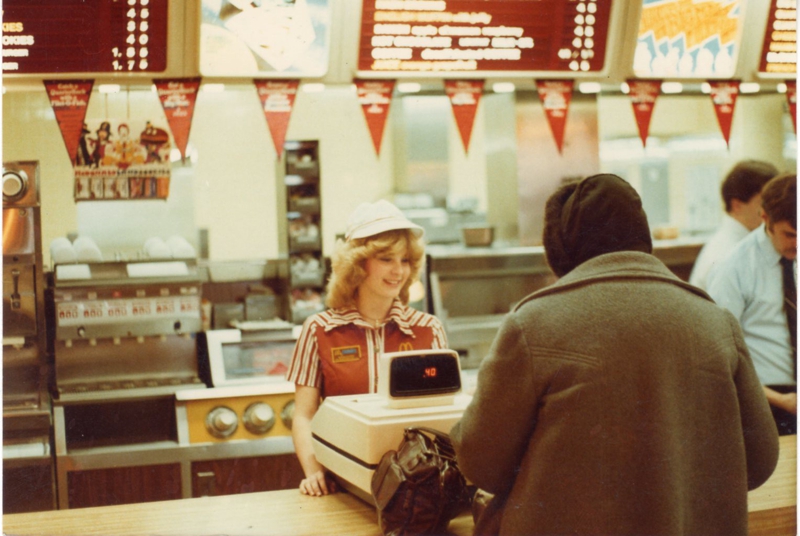 Life at a golden arches

A smile is a welcomed sight before your re-introduction to two all-beef patties, special sauce, lettuce, cheese, pickles, onions, on a sesame seed bun, aka the McDonald's way.