Finally, you have a reason to jump up and holler. Your week of vintage pics is back again. 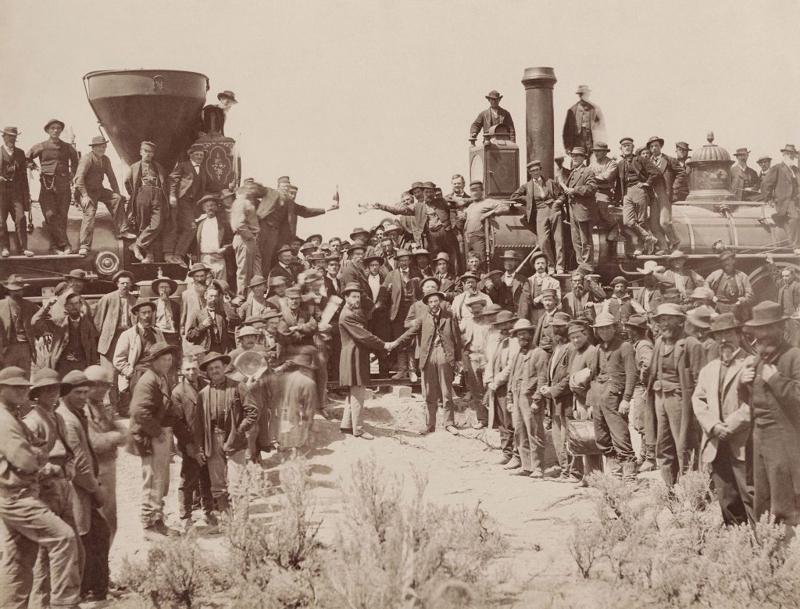 Oh, the places you'll go. On this day in 1869, the first US Transcontinental Railroad was completed as the ceremonial golden spike was hammered into the ground. Only if they knew what was coming with air travel... 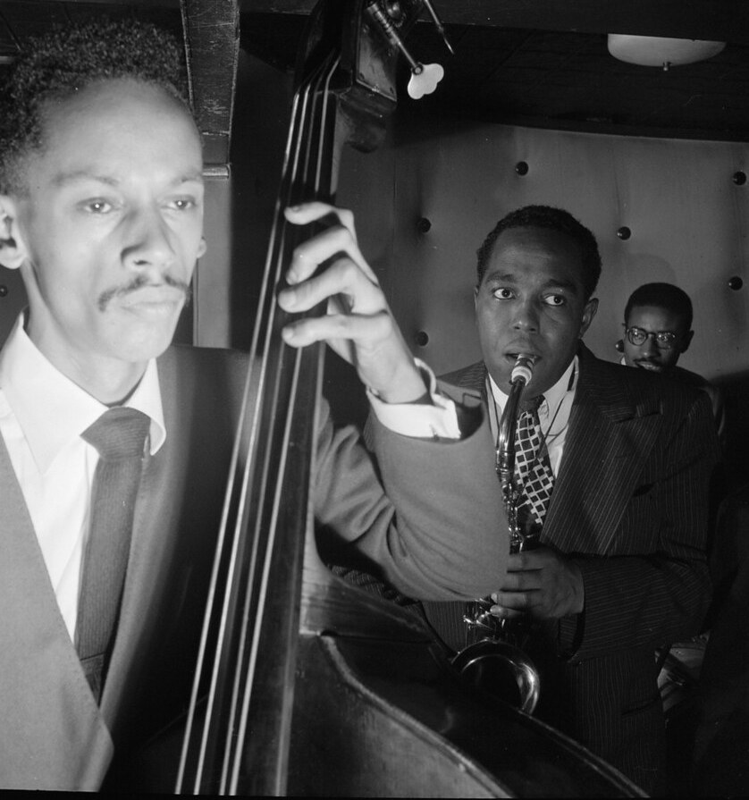 No eagles or doves here, just the legendary Charlie 'Bird' Parker with drummer Max Roach and bassist Tommy Potter at an old New York City jazz club. Parker would go on to make some of the most influential jazz music ever during his years in New York. 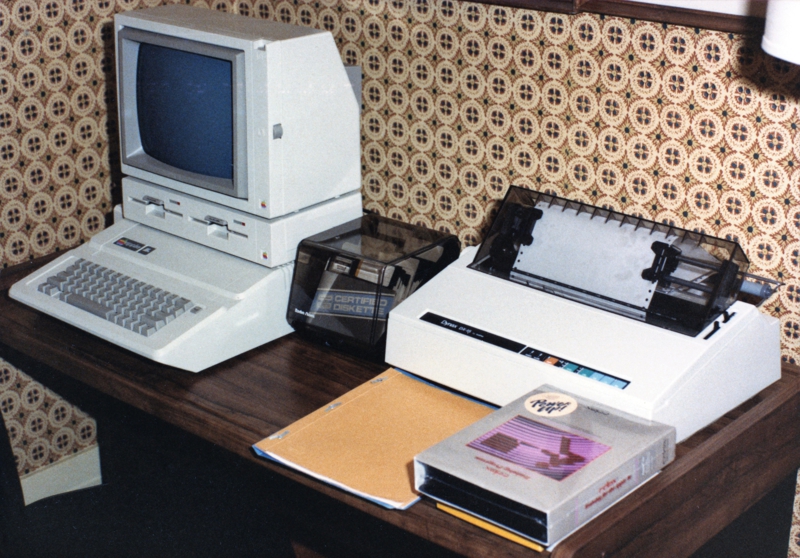 Take your pick of the 80s computer tech in this photo. Even the wallpaper wouldn't be caught dead in someone's home today. 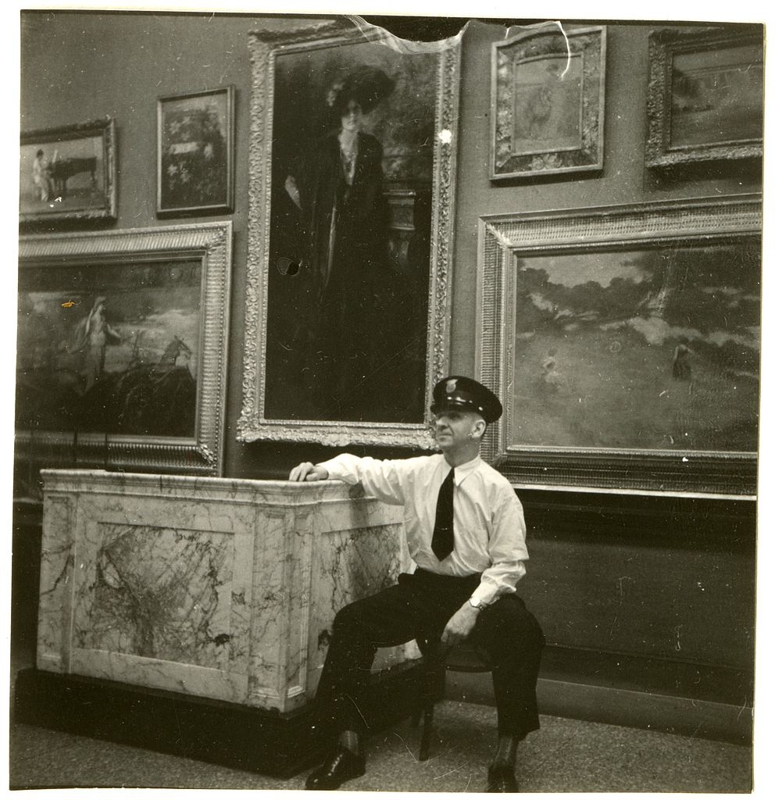 Looking at this artwork is free, but touching is going to cost you a certain confrontation with the man on duty. Don't even think about it.