We've painted the masterpiece of our life through old photos. Sometimes, we need to take a step back and enjoy what we've achieved. 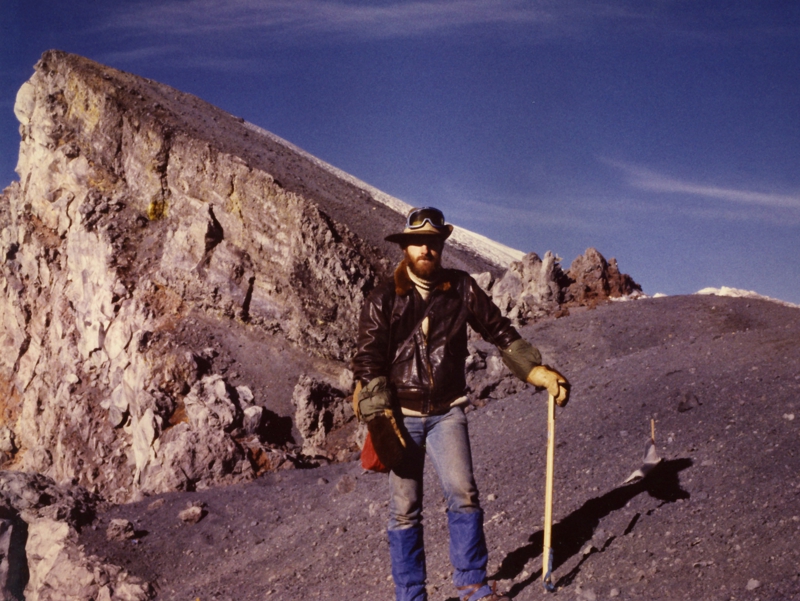 Oh, what a feeling when you finally reach the top. They didn't have Instagram in this decade, but such a moment would certainly find its way on social media in today's day and age. 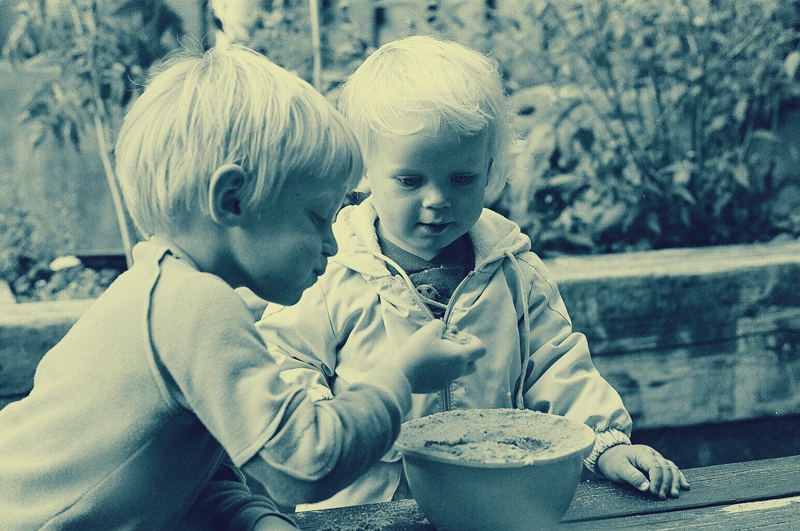 When the beach is out of reach, it's time to bring the beach home instead. 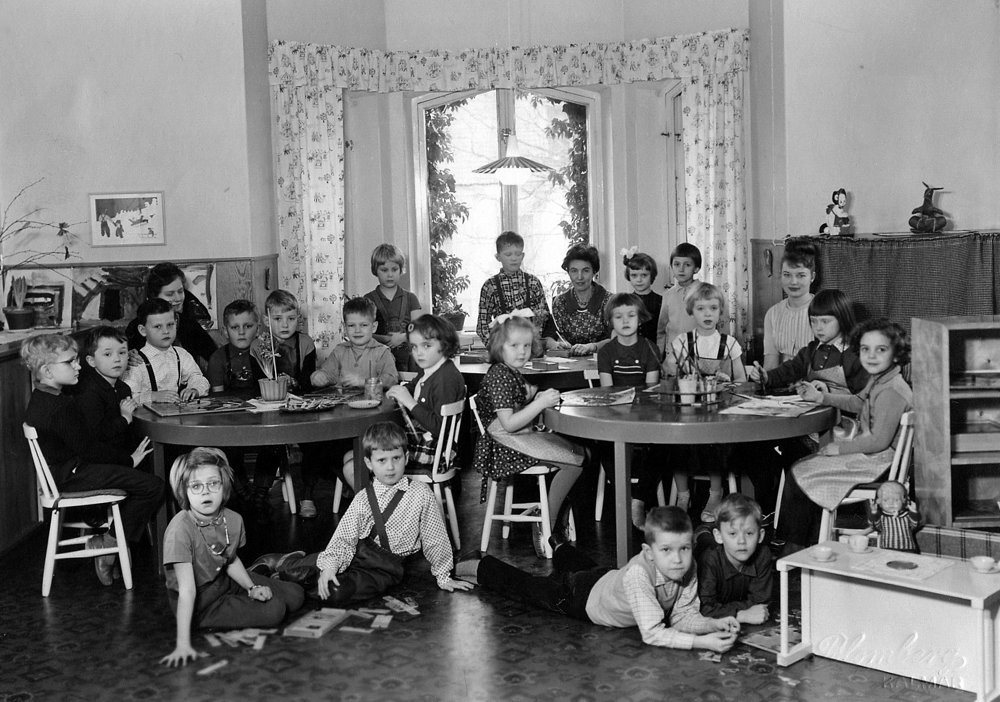 "The photo is shot in 1960 in Kalmar, Sweden. It is my preschool class and I am seated in the middle with my friends. After my mother passed away, I found the photo in a box together with some others among her belongings. I'm very happy to have it now as I don't have too many images from my youth." 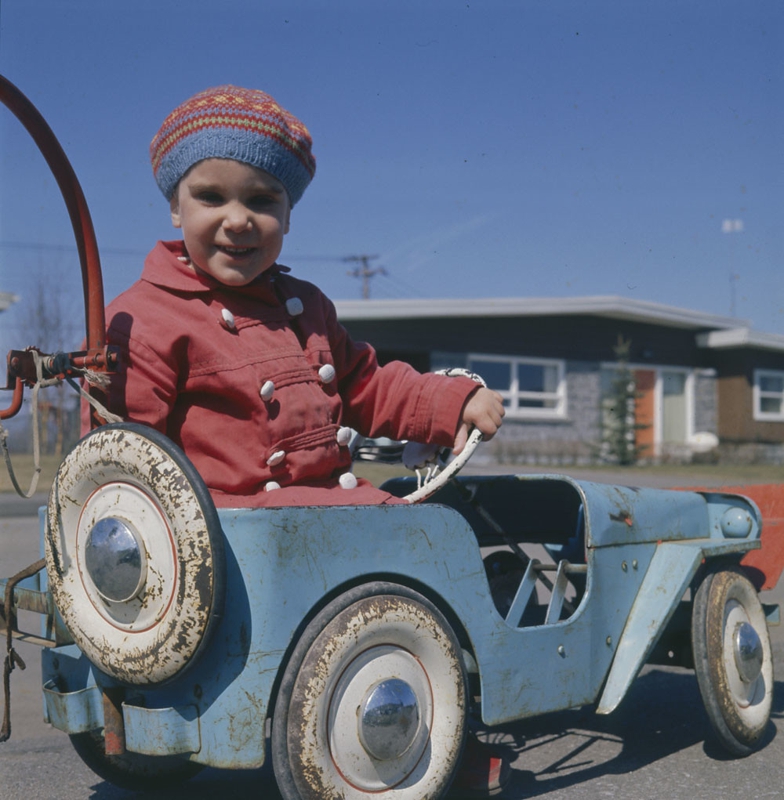 Everyone remembers their first set of wheels.