Imagine all the places you've been and the people you've seen. It's harder than you think. But with a push in the right direction, those memories will come flooding back. 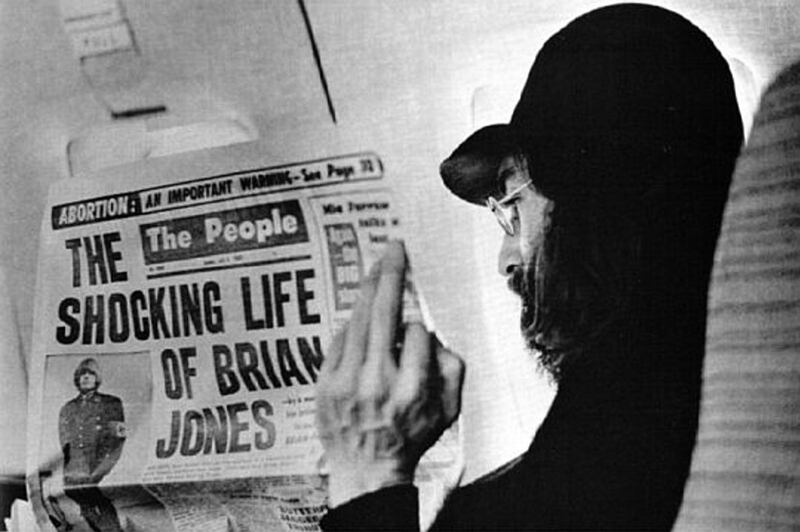 When Rolling Stones' founding guitarist Brian Jones tragically died, the world took notice, including John Lennon. The Stones-Beatles rivalry would continue until the Beatles' breakup in 1970. 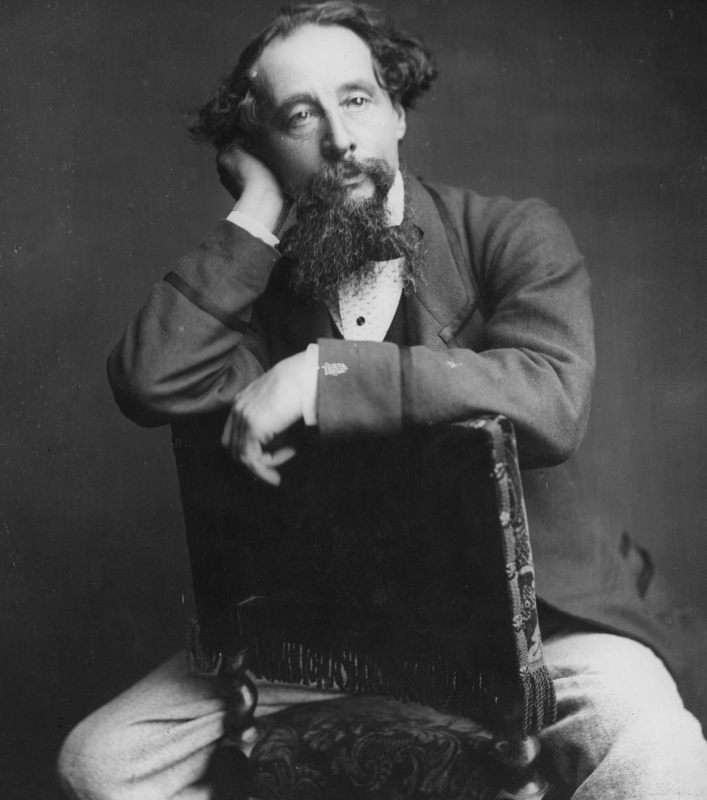 A Tale of Two Cities hits the street

On this day in 1859, Charles Dickens published his classic novel in the periodical All the Year Round. It was released in weekly installments at first. 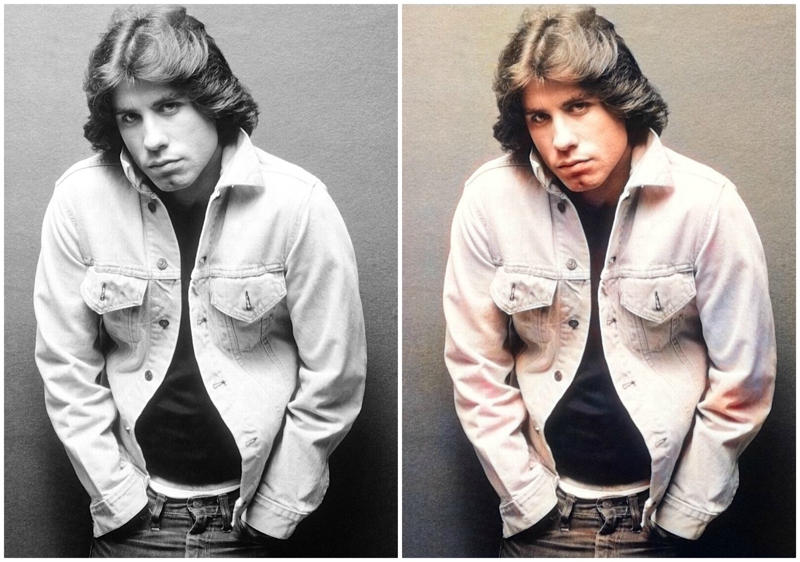 Travolta is the word

Whether you prefer his first wave of success or his late-career renaissance, John Travolta is one of our greatest movie stars. Who wouldn't want to eat a royale with cheese with him? 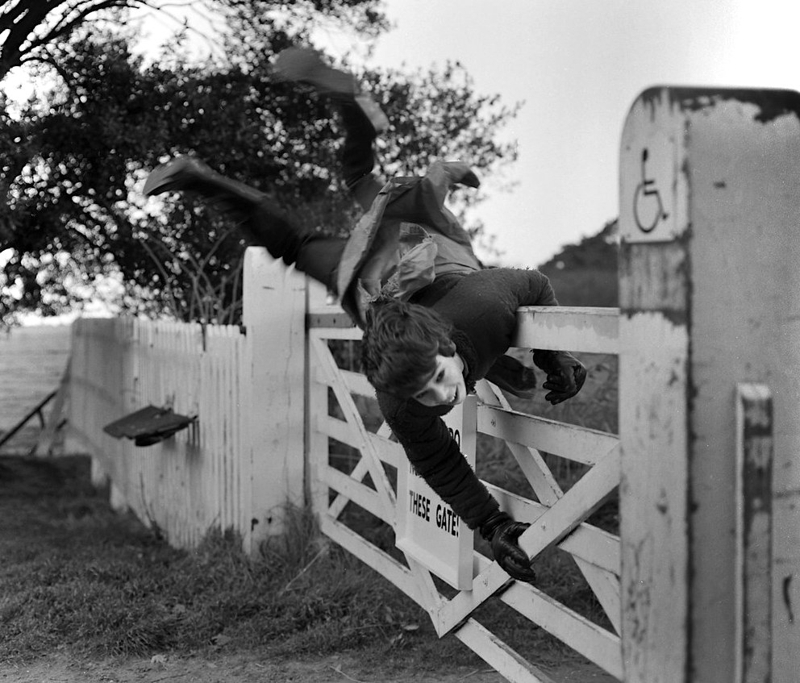 When kids are being kids, you never know what will happen. Who knows, he might even be training for the Summer Olympics.

We'll be back tomorrow with more goodies :-)