The minute you let nostalgia into your heart you can finally start to remember the times that life was better. 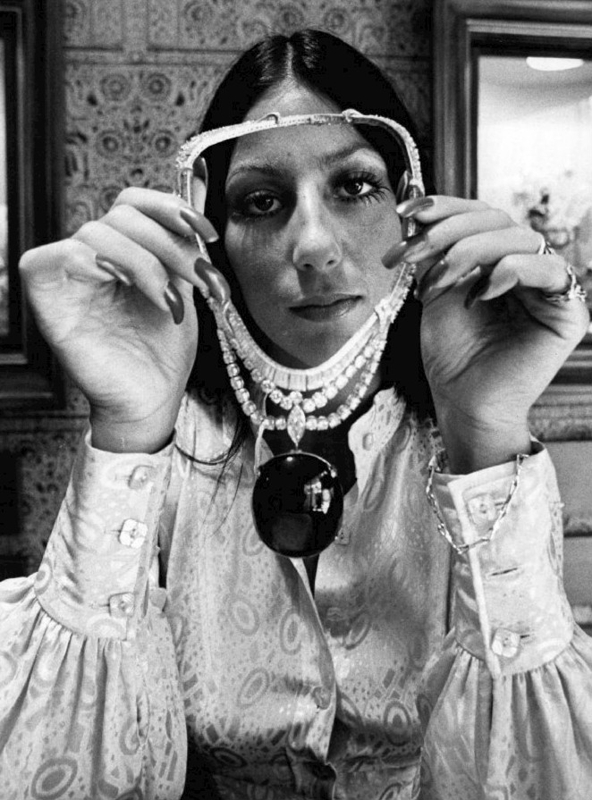 Who needs a last name when you have star power. Let's all wish Cher a happy 75th birthday. 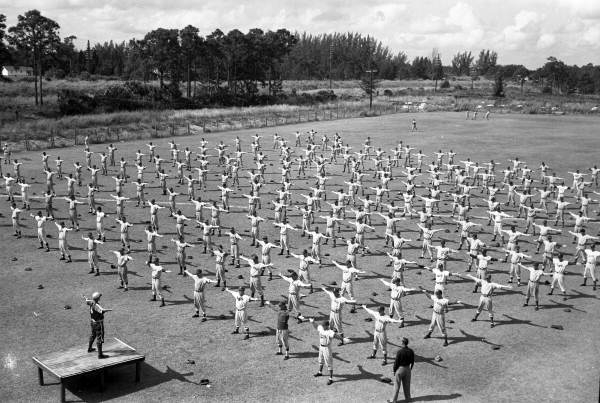 The boys of summer

During the MLB season, the Brooklyn Dodgers made their home at the now-defunct Ebbetts Field. However, it's the opening months in Vero Beach, CA for spring training that first brought them together as one. 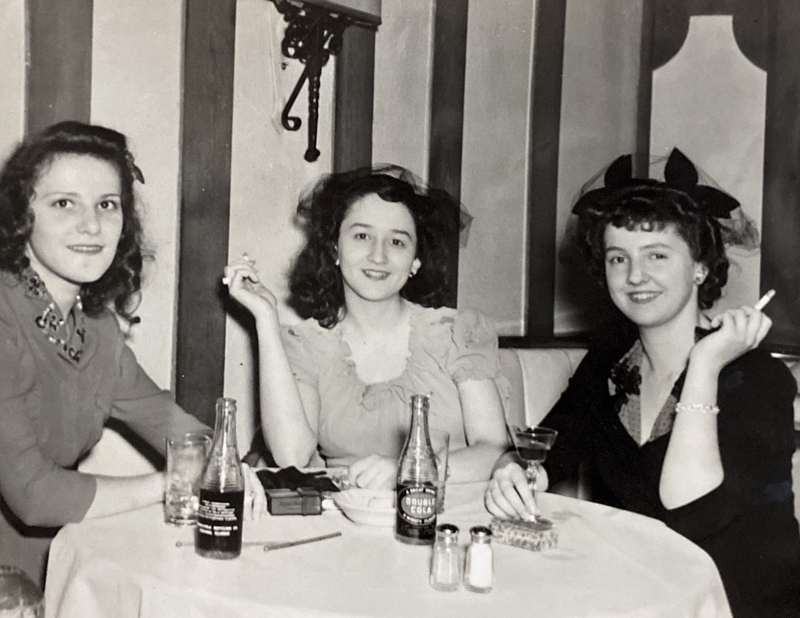 Hanging at the Bismark Hotel

"I found this while cleaning out my mother's house. She passed away on December 7, 2020. I'd never seen this photo before. Given the date, I think it was taken shortly after my mother's high school graduation. My mother, Barbara Wood Wright, is on the left. The other two are high school friends. I love Photomyne and have been using it to scan hundreds of photos from my mother's house and my own, as I just move a couple of months ago. I love that I can save and share the photos." 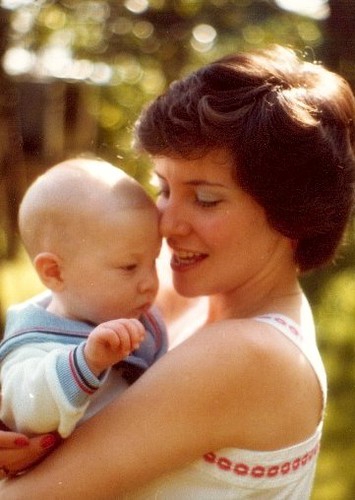 No mother ever wants to let go of her baby.