Like when crystal raindrops fall, the beauty of old photos is when sunny memories come shining through it all. 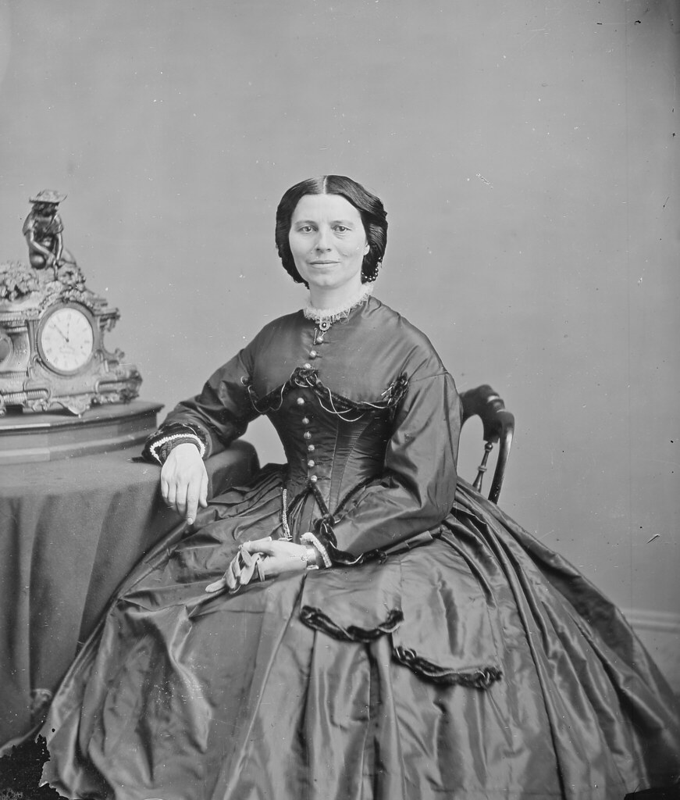 During the American Civil War, I made a name for myself as a battlefield nurse on the frontlines. Many called me the 'Florence Nightingale of America.'My greatest achievement however took place on this day in 1881 when I officially formed the American Red Cross. 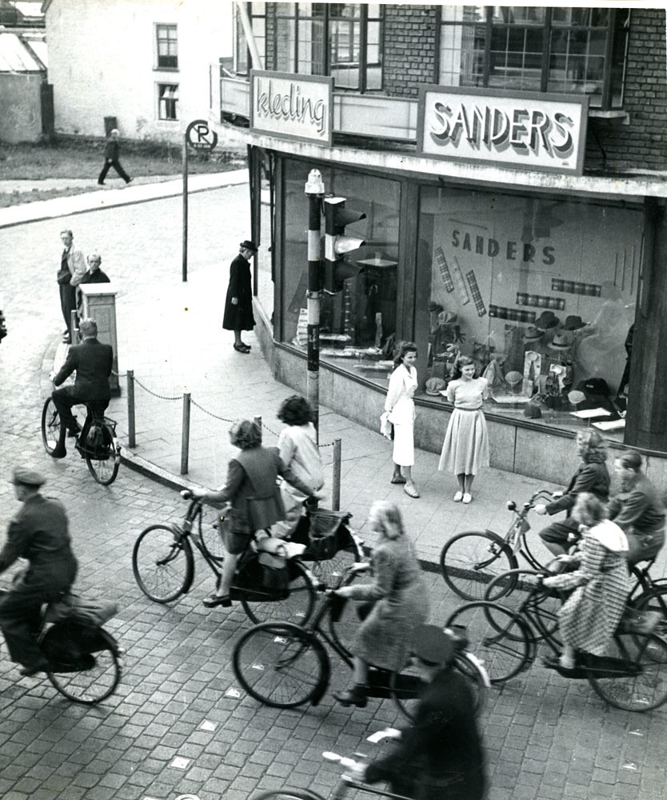 Holland and bicycles, a combination as timeless as peanut butter and jelly. 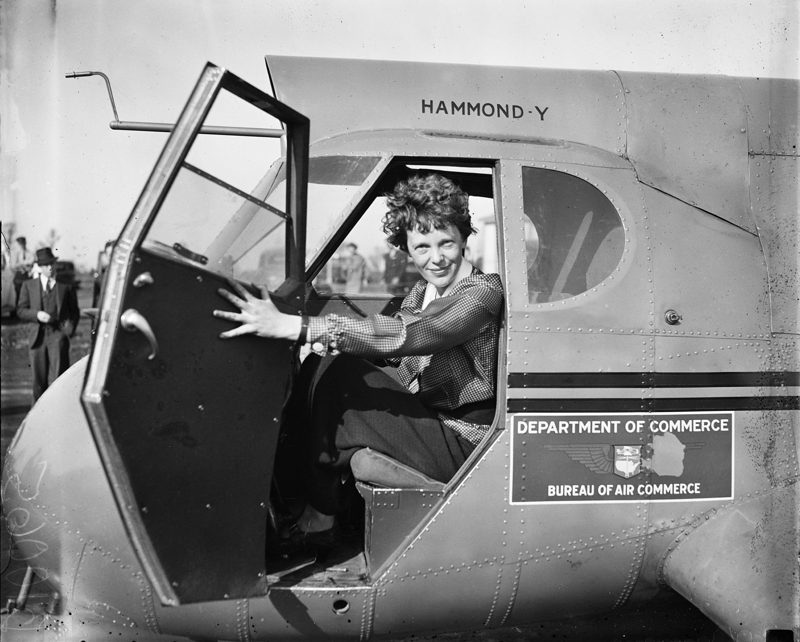 Amelia Earhart had already made a name for herself after a successful transatlantic flight in 1928, but in 1932 she became the first woman to fly across the Atlantic Ocean. She landed in Culmore, North Ireland on this day. 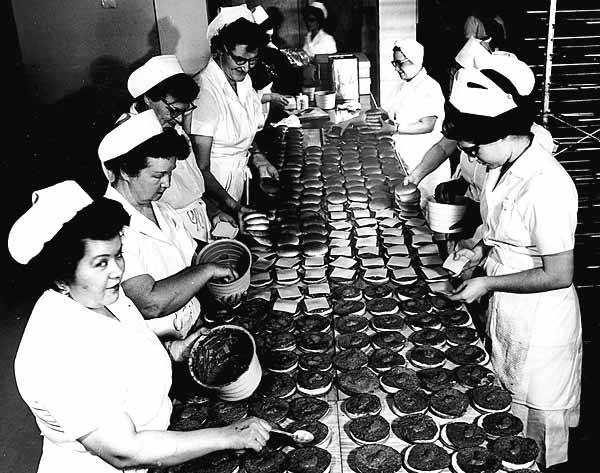 Cheeseburgers won't assemble themselves. When a hungry crowd of burger cravers comes through, all hands are needed on deck.

Clara Barton is today's historical figure.
We'll be back Monday. Have a great weekend :-)