So, you heard about our midday ramble. Here's one you've never seen before. 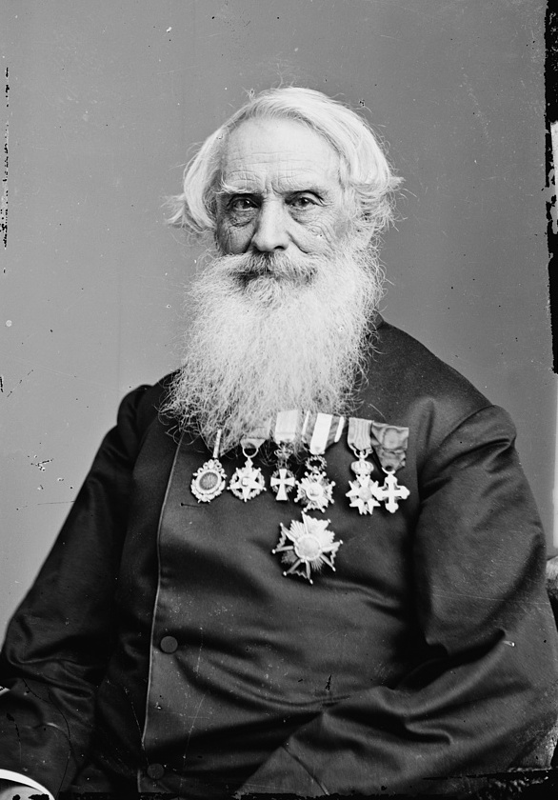 On this day in 1844, Samuel Morse sent the world's first telegraphed message. What did the message say? 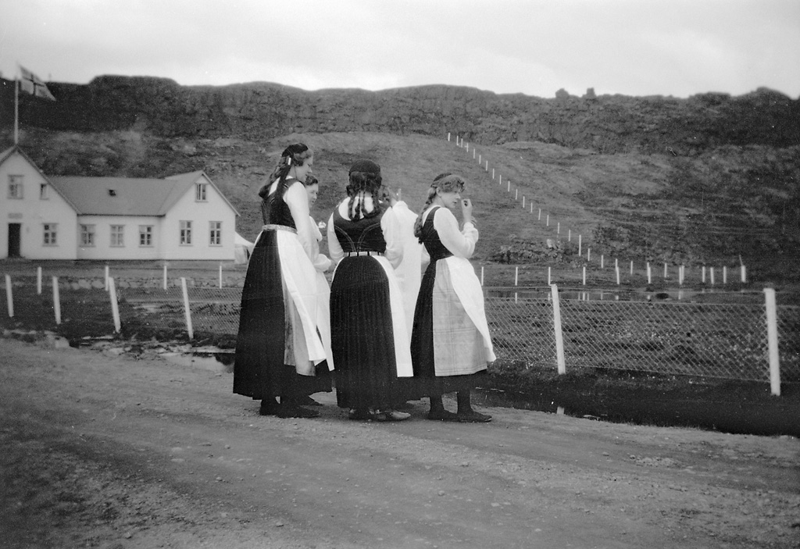 Rural Iceland is filled with gorgeous and serene scenery from end to end. You likely won't find many wearing clothes as traditional as these women, however. 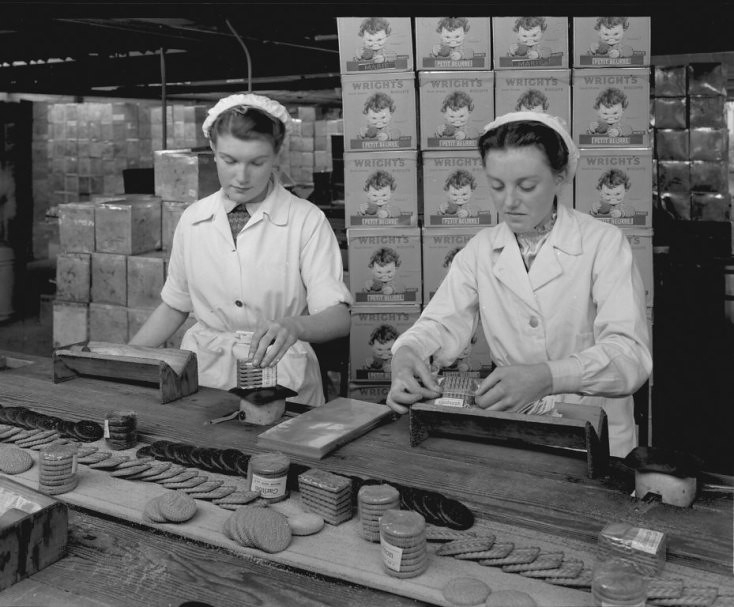 Wright's started making tasty biscuit snacks in 1790. And while it closed its doors after over 180 years in 1973, the advent of the assembly line extended its life and national reach in the UK. 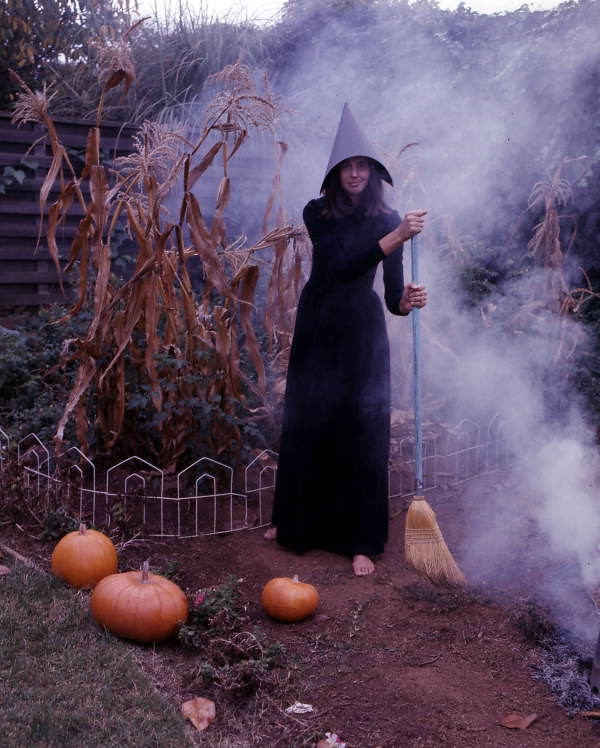 Keep an eye out for witches in your neighborhood. Sometimes they don't wait till Halloween to make an appearance.

The trivia answer is 'What hath God wrought.'
We'll be back tomorrow. See you then :-)