Strikes With Snowballs & From The Fountain

'Where'd all the time go', you might ask? It's sure starting to fly so those old photos won't let us forget a single second from the past. 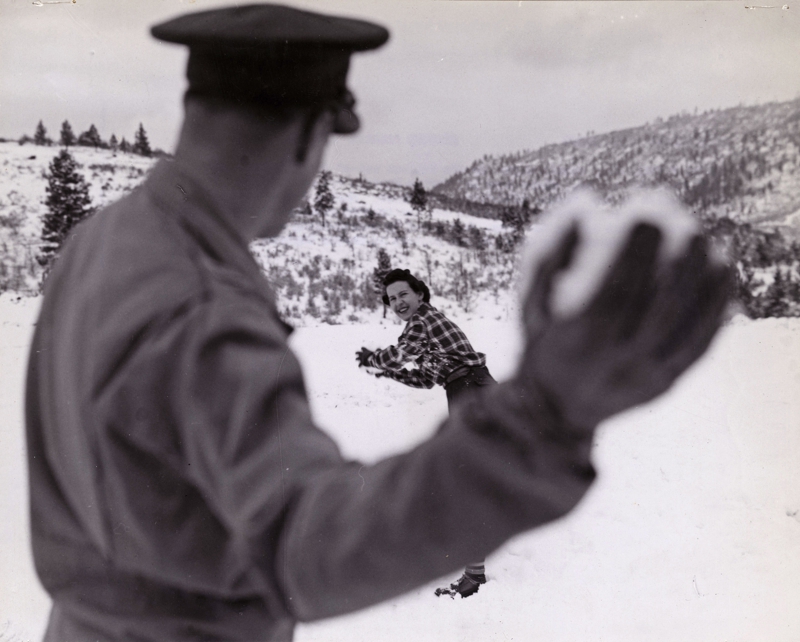 No need to shout 'freeze' when the weather's already dictated it so. In which decade was this icy battle captured? 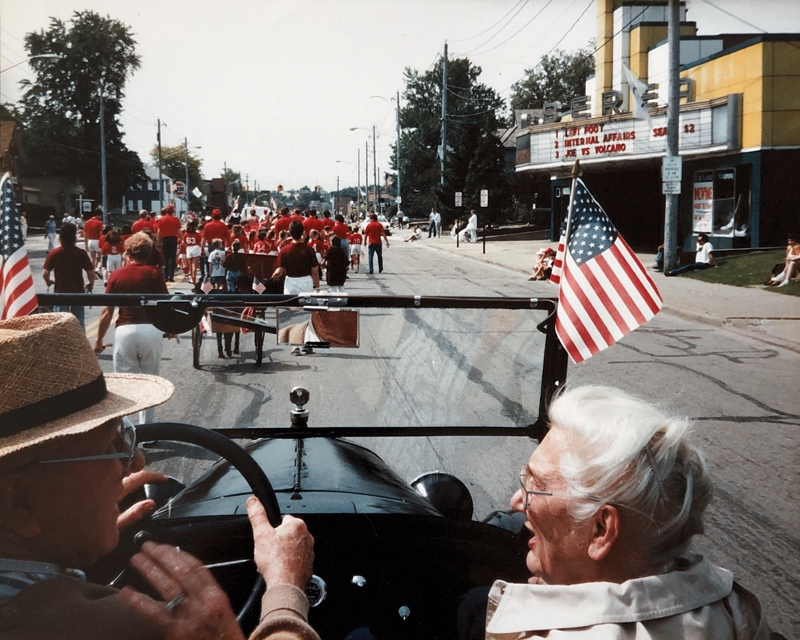 "This photo was taken in 1990 from the back seat of a Model T in a small midwestern city during a Memorial Day celebration. My father-in-law built that Model T from boxes of Model T parts and an engine." 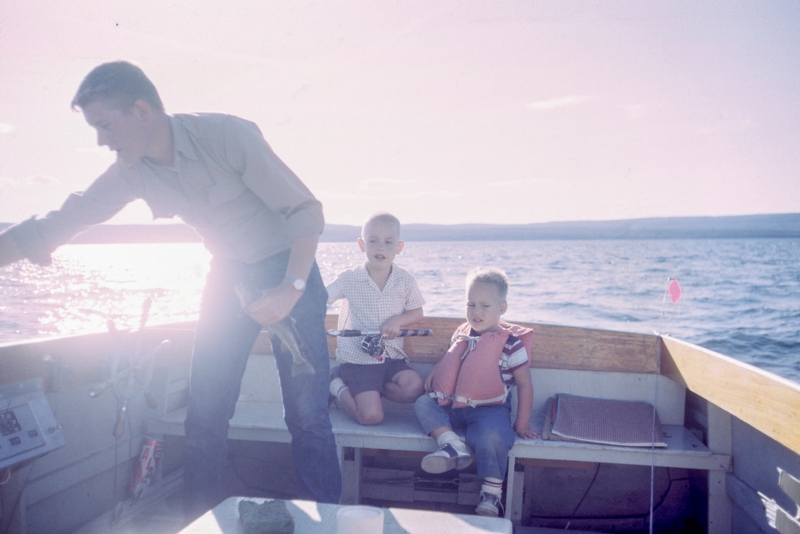 Don't you miss the days when fishing was a family affair, just mother and son scouring the river for a fresh catch? 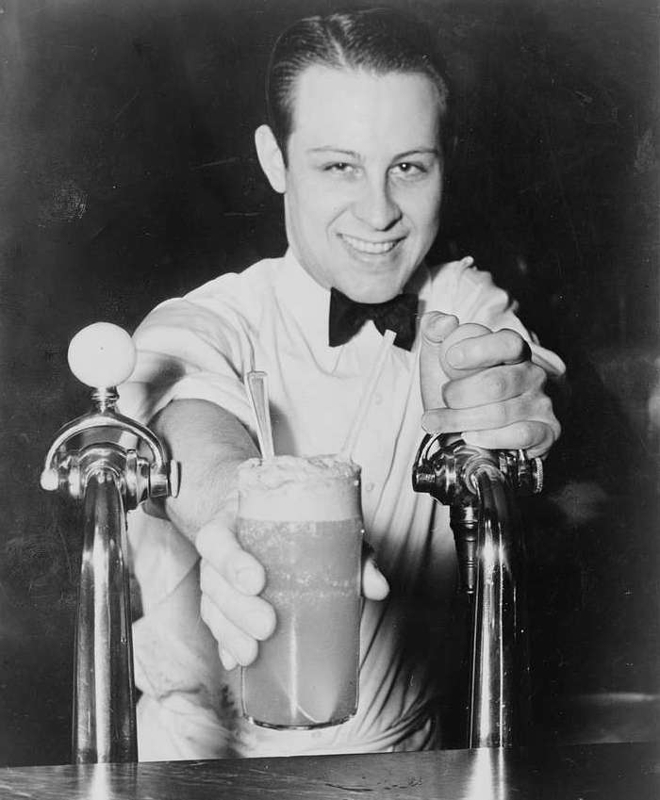 Anyone for an ice cream soda? Who can say no to that fizzy, creamy delight?