Those forgotten moments from the past will soon be back in baby's arms for all your loving here on out. 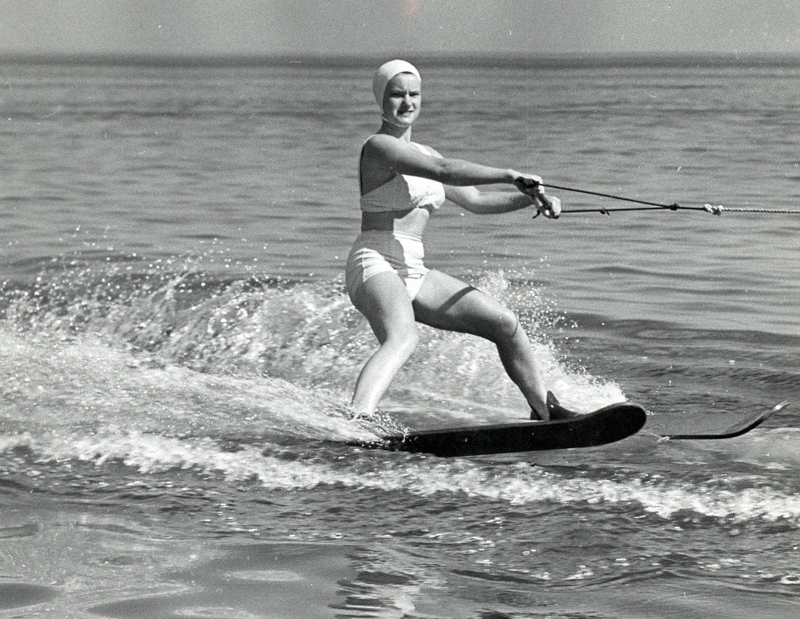 Better hold on tight as the full force of a motorboat pulls you swiftly above the waves. 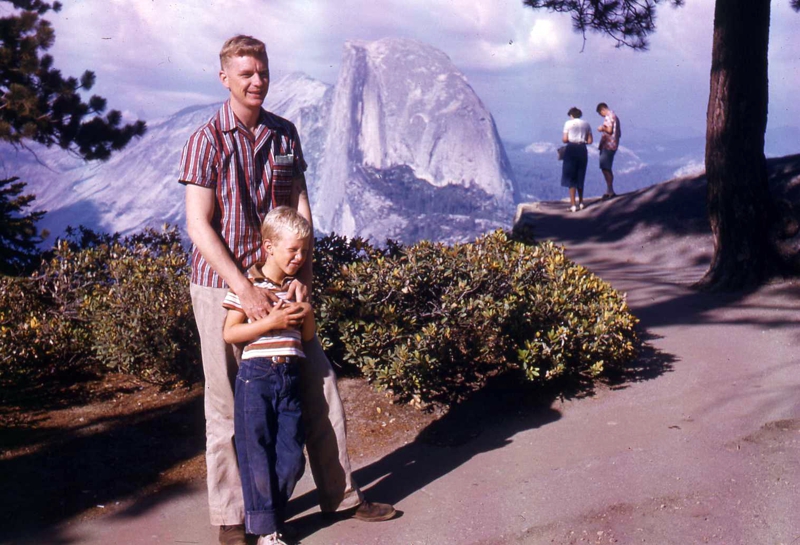 A hike to Yosemite Park's Half Dome is the perfect day trip for any outdoor-loving father-son duo. 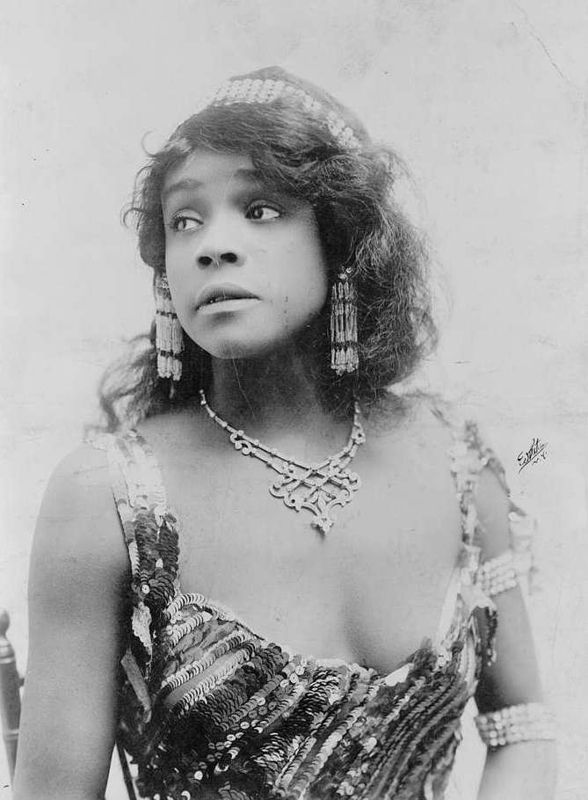 "I venture to think and dare to state that our profession does more toward the alleviation of color prejudice than any other profession among colored people." Aida Overton Walker, one of the most successful and celebrated vaudeville performers.

"My father took this photo of my brother on May 20, 1964. He took a lot of photos of us, labored them himself, and arranged them into albums with exact dates. The image is dear to me because it faithfully restores my brother’s mischievous nature, his eternally good humor that he has preserved to this day. Now that I have more time I scan the old photos to be preserved for our grandchildren as well."