Only memories remain in the wake of our lives. It's worth every second to revisit them. 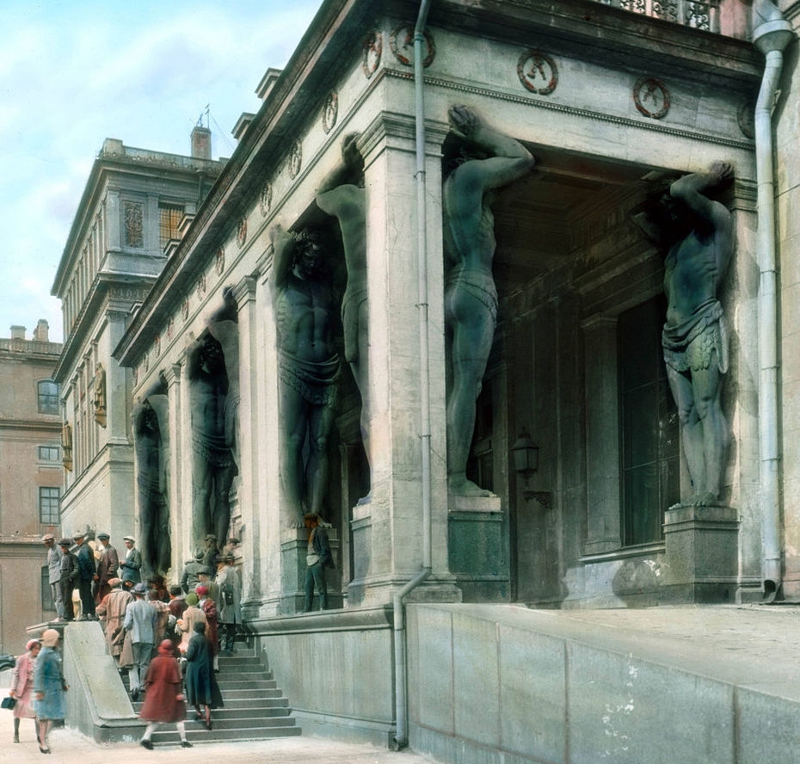 Considered the cultural center of Russia, the city of Saint Petersburg was founded on this day in 1703 by Peter the Great. It served as Russia's capital until the Bolshevik Revolution in 1917. Since its founding, it has been known by three names: Saint Petersburg, Leningrad, and what other name? 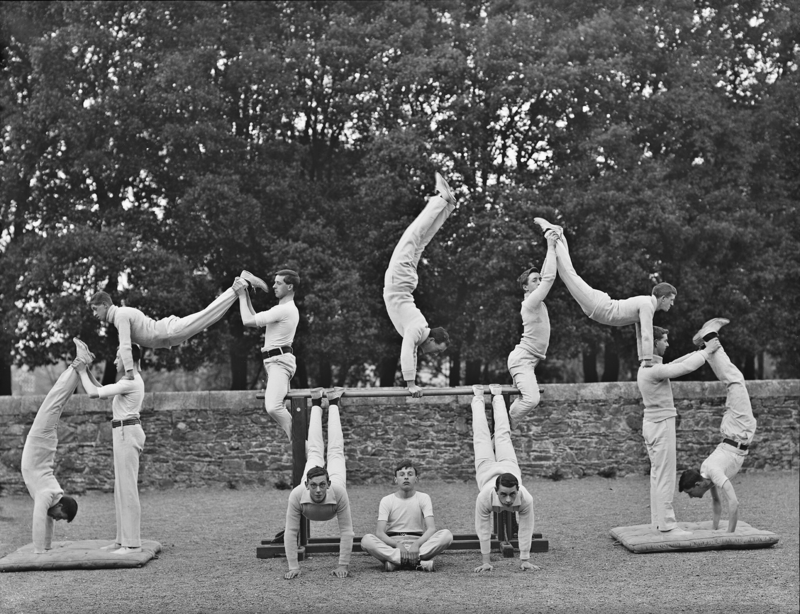 When crazy kids come together, the outcome is always unexpected. What are they trying to spell out? Your guess is as good as ours. 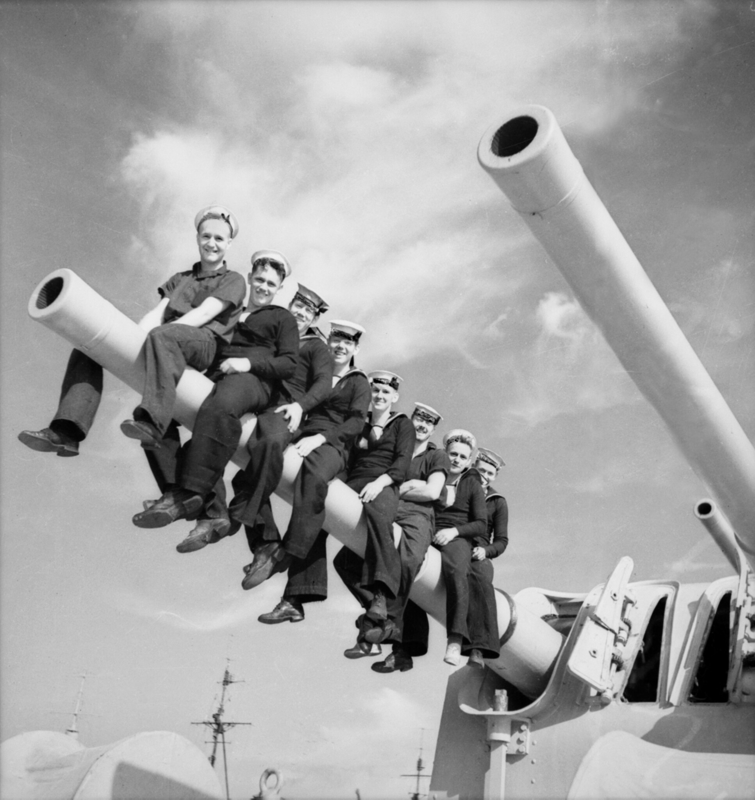 If a sailor's life is a merry life, there must be plenty of time to mess around with the crew. 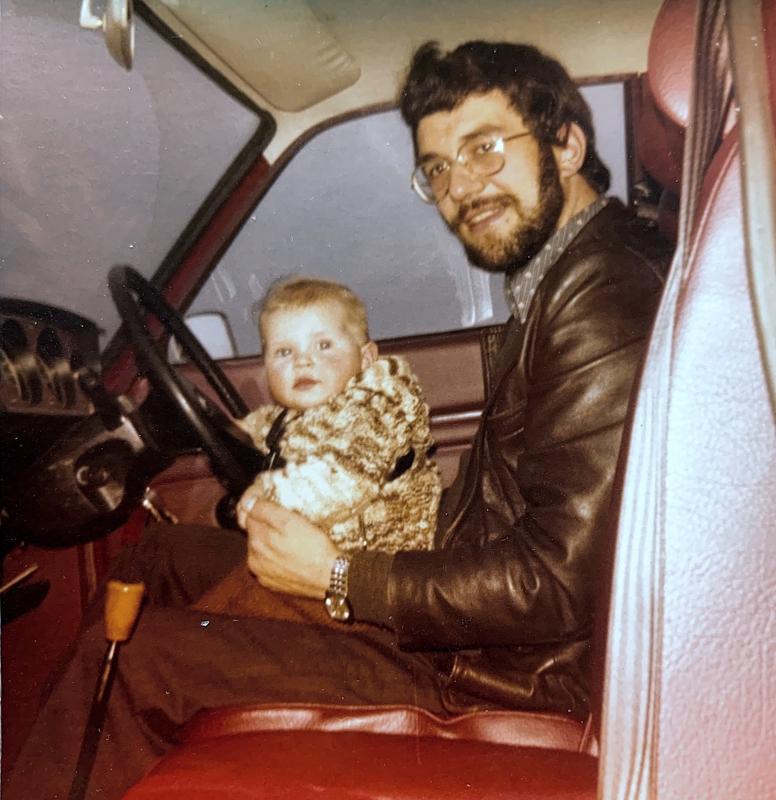 Going for a ride

"After my daughter Alexandra was born in 1976, I had to sell my two-seater Spitfire and we purchased the now much-maligned Austin Allegro Sport. Although it was quite quick, it was let down by a gearbox that appeared randomly to select any gear. Alexandra was just six months old in this photo when she first took to the wheel. Next month, I am taking her son, Adam (my grandson) to the new Great British Car Journey museum which will open in Ambergate, Derbyshire. This features cars from the 1950s to the 1980s. I have booked a “memory lane” drive in their Allegro Sport. This then prompted me to take this faded photo from an old album and restore it using Photomyne."

Petrograd is today's trivia answer.
We'll be back tomorrow. See you then :-)