Walking On Walls & Sitting In Space

Hopefully, you won't need much persuading to come back into our arms without fading. But with our daily kick, you'll have to smile about. 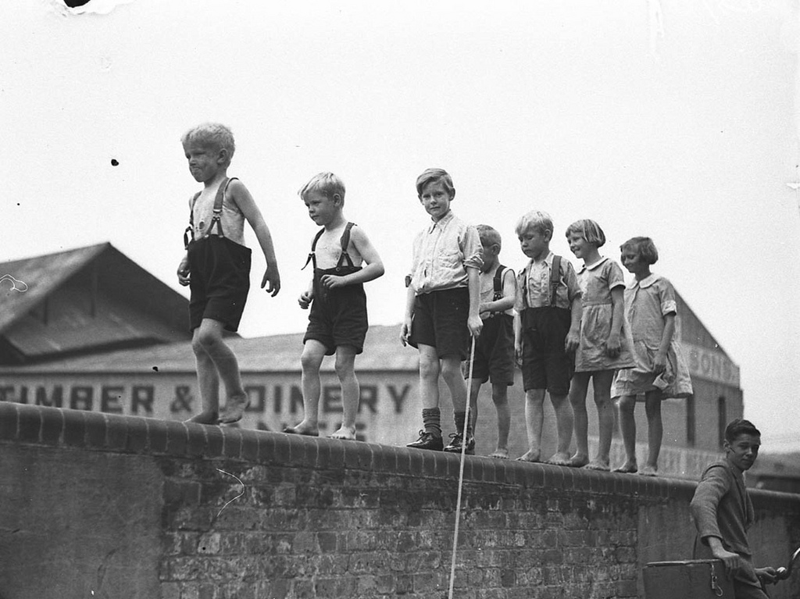 It's all fun and games during a game of Follow the Leader until it becomes a live-action telling of Humpty Dumpty. 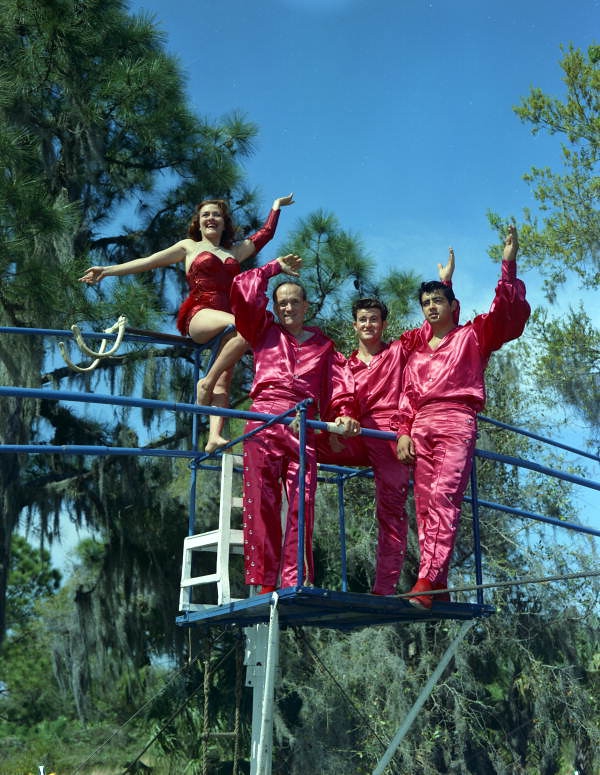 Wave to the crowd

A good performance will always earn raucous applause. Just remember to turn to the crowd and acknowledge their energy from time to time 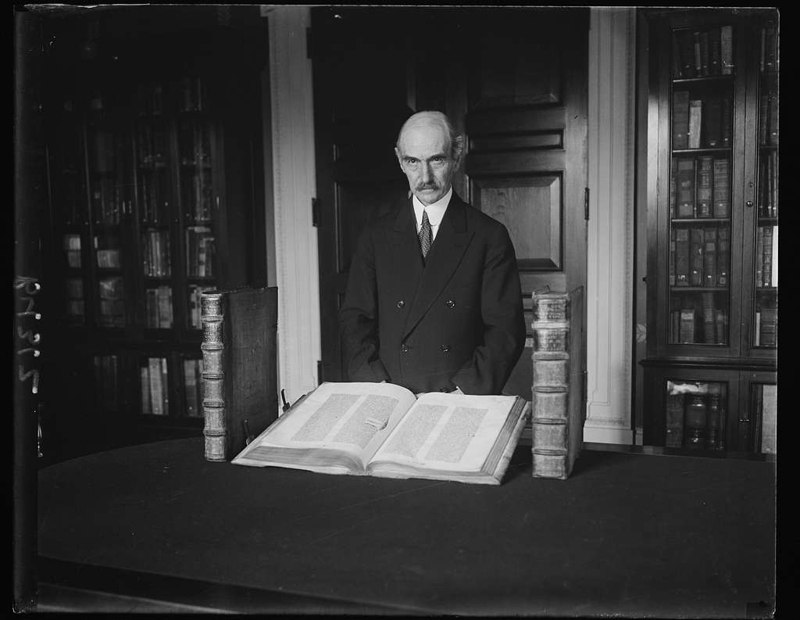 With only 49 copies surviving the journey of time, I've made my name as one of the most notorious books on the planet. I'm colloquially named after not the man that wrote me, but the man that invented the process of mass-producing books. 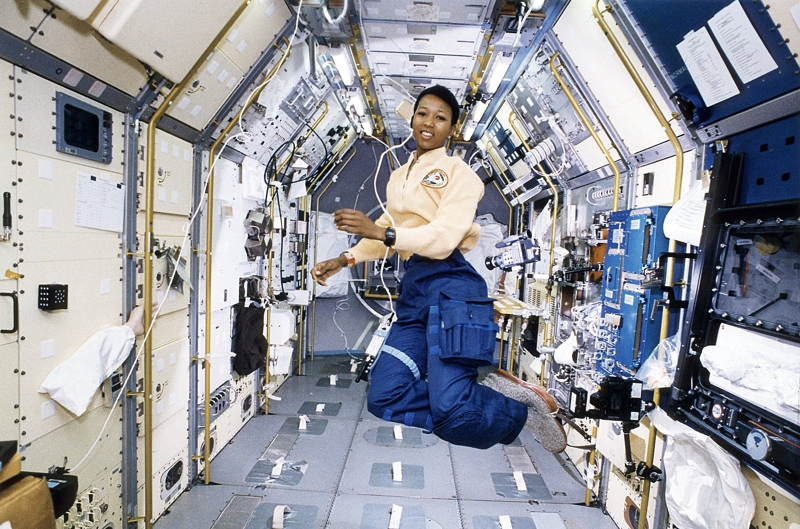 The joys and wonders of space will only truly be known to a select group, but we can all appreciate a photo of life without gravity aboard the Spacelab.

The Gutenberg Bible is today's historical item.
We'll be back tomorrow. See you then :-)