June is Pride Month so we're celebrating the only way we know how... You know the rest. 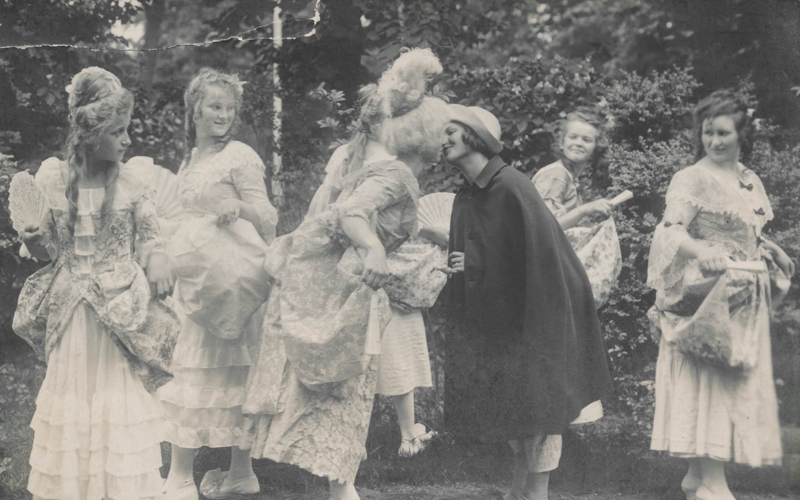 Even though it was still highly vilified in this decade, these women wouldn't let hatred spoil their love. 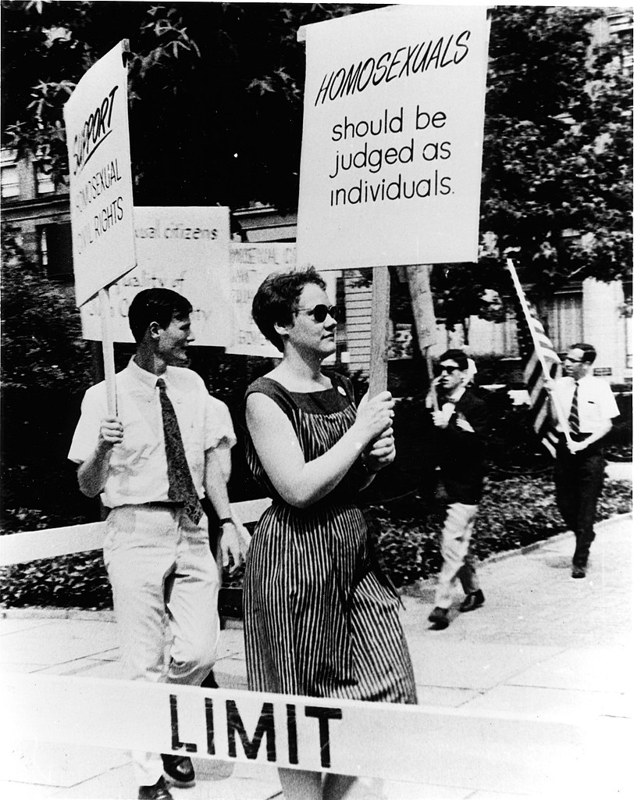 As a pioneer for gay rights, I tirelessly worked for equality. I fought to remove homosexuality's classification as a mental illness (and won), edited the US's first national lesbian magazine, and organized New York City's first Pride Parade among other achievements. Many consider me the mother of the LGBT civil rights movement. 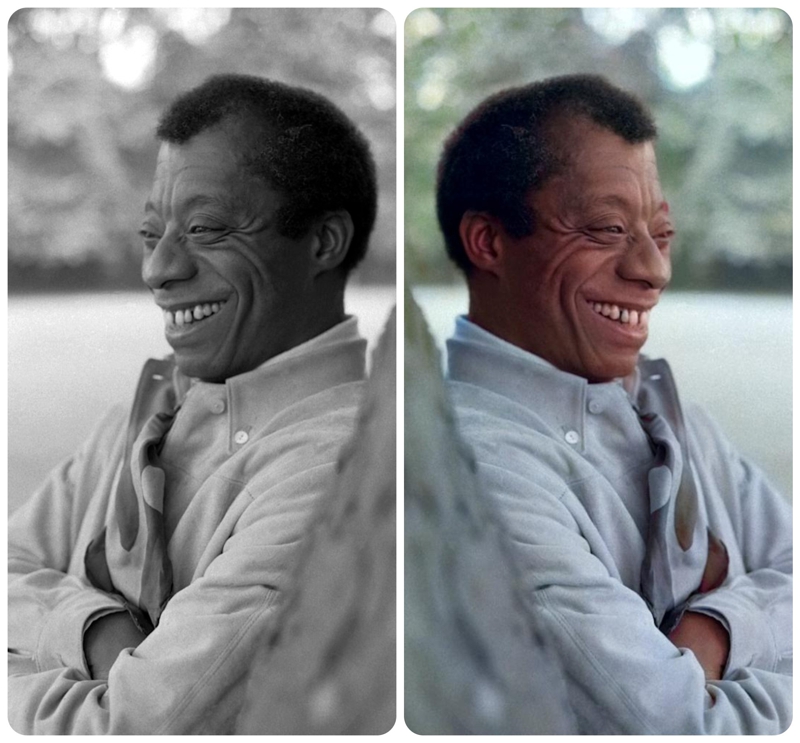 James Baldwin was never afraid to touch on the touchiest subjects of race and sexuality. And while he and his writing came of age before the Gay Liberation Movement, he empowered black gay men (specifically) to find a sense of self and was often thought of as somewhat of a father figure to them. 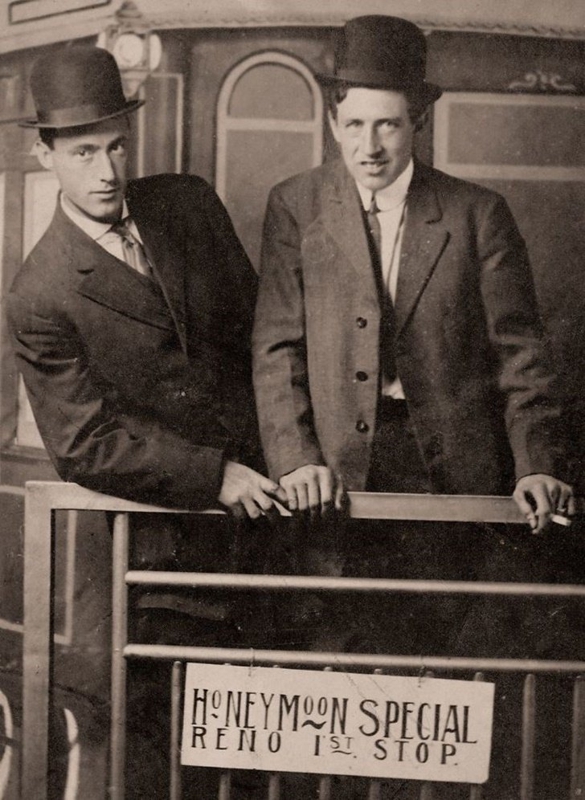 Everyone deserves a honeymoon after their wedding, even if your marriage wasn't considered legal at the time.

Barbara Gittings is today's historical figure.
The 1920s are today's deciphered decade (1922).
We'll be back tomorrow. See you then :-)