Take our hand as we follow the yellow brick road to that nostalgic happy place. 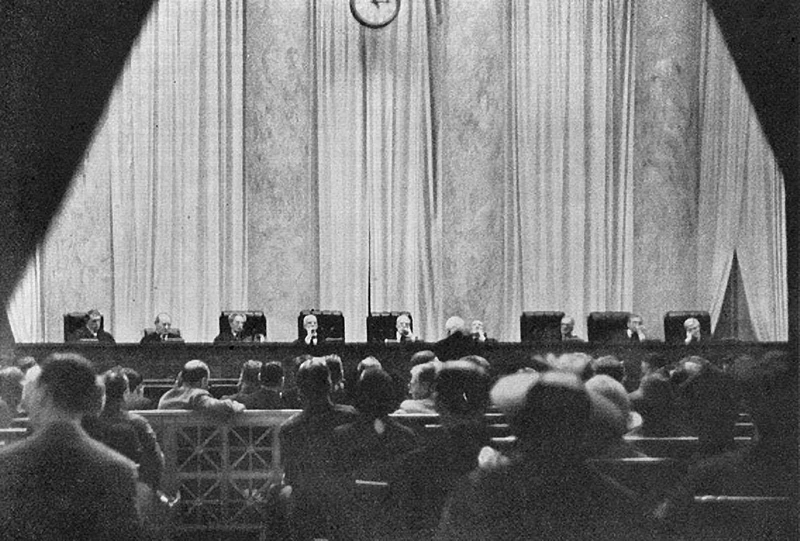 Order in the court

While the White House and Congress have been more than willing to allow cameras inside their esteemed quarters, only a small amount of photos exist of the Supreme Court in action. This photo is one of how many ever taken with the court in session? 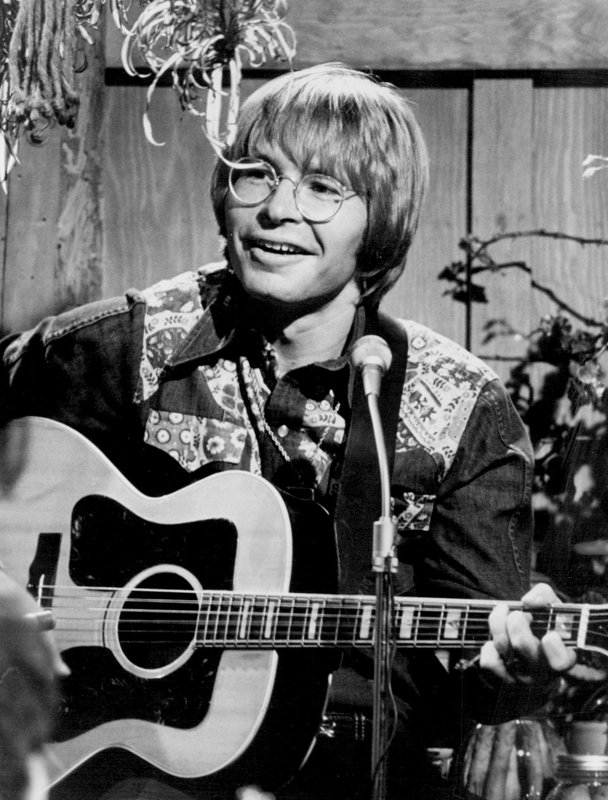 Life on the farm revs up

Few could warm the souls of music listeners quite like John Denver. On this day, his hit song 'Thank God I'm a Country Boy' reached #1 on the charts and gave southern sports stadiums a new type of jock jam. 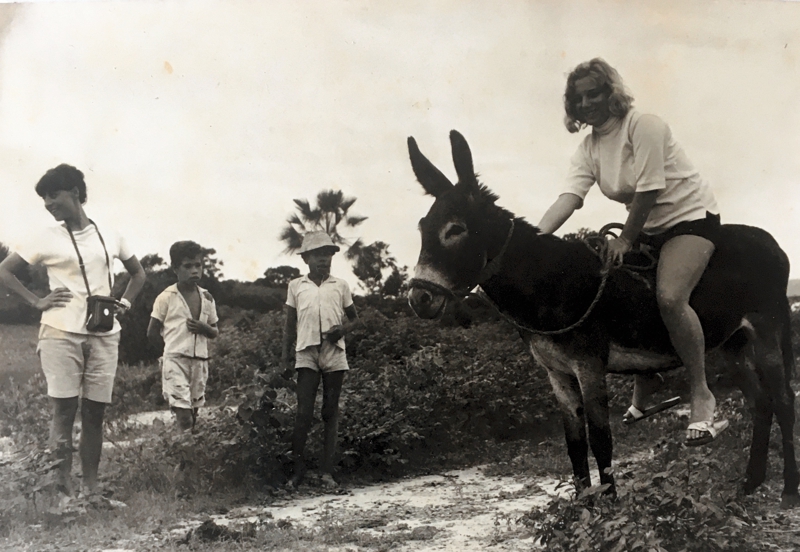 Life in the good garden

'This was around 1963 at my brother´s ranch (the lady with the photo equipment is my sister-in-law) in the mountains near Rio de Janeiro. The municipality has a very nice name: Bom Jardim a.k.a Good Garden.' 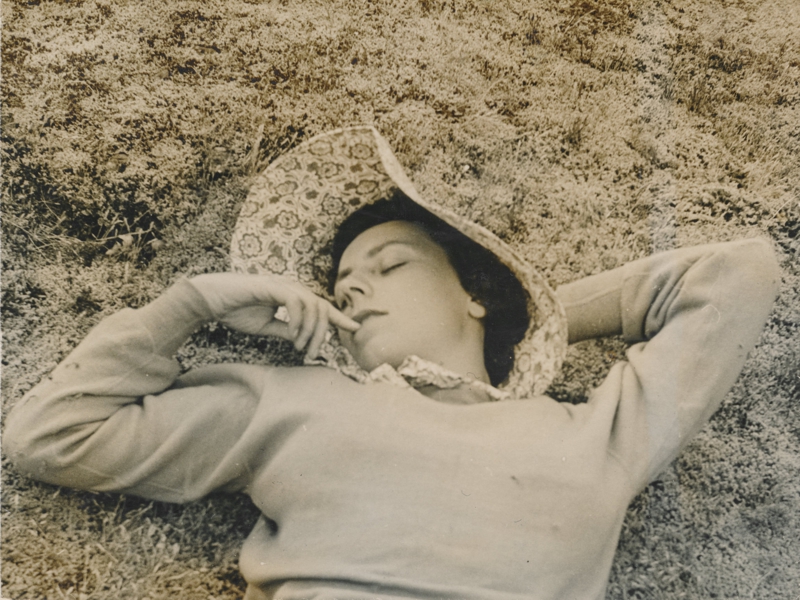 Just because the week has only begun doesn't mean you shouldn't find the right place for the perfect nap.

Trivia answer: Only 2 photos exist of the US Supreme Court in session.
We'll be back tomorrow. See you then :-)