If a time machine appeared at your door, would you hesitate to jump right in? Neither would we. 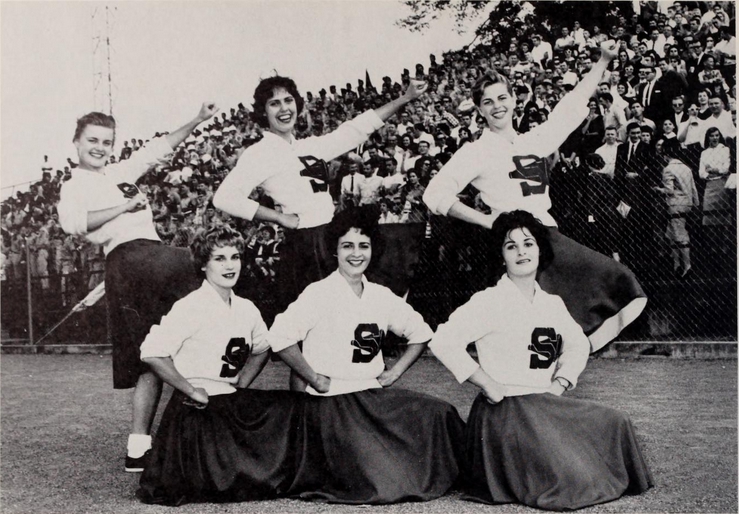 Give one cheer for the home team and let's bring home the 'ship. 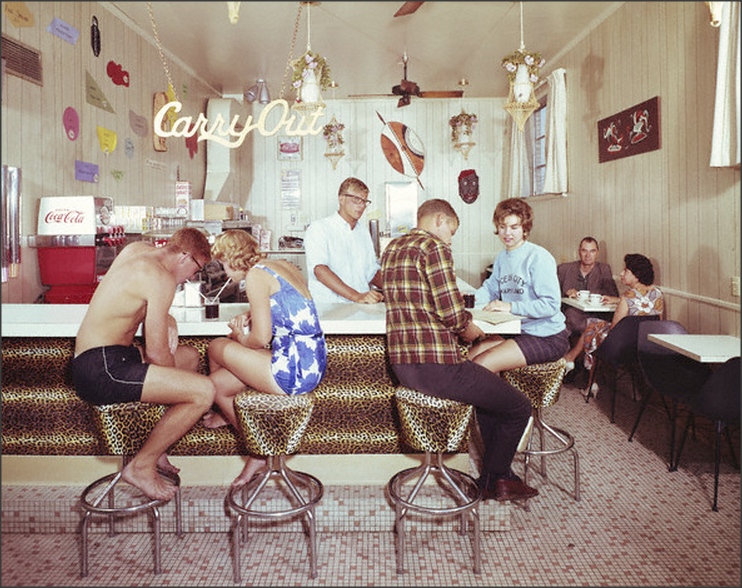 Life at the counter

Decades have gone by but our milkshake order hasn't changed a bit. Oh, what we would do for an egg cream too!

Beachers are better with friends

No one wants to spend the summer alone. This squad from this decade is living proof that summertime is better with your friends at the beach. 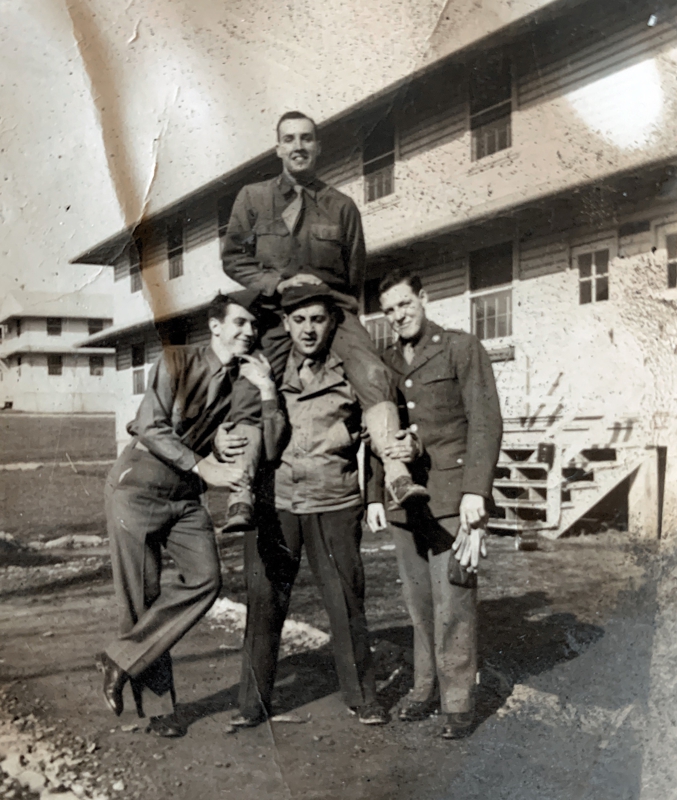 Burned but not lost

"This is my Uncle Peter Clare on top of the guy’s shoulders & the others were some buddies of his. Peter served in WWII and the photo was from 1943. It was in my mother’s things. Our home burned in 1995, so that’s why it has a little bit of smoke damage."

The 1940s are today's deciphered decade.
We'll be back tomorrow. See you then :-)