No rewind button necessary to take your mind back to the beginning. The memories will play again as they cross your eyes. 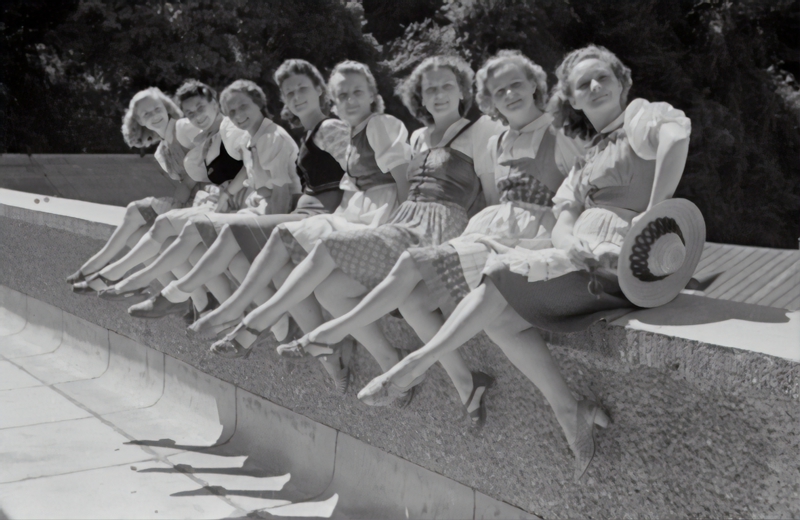 Let's take it back to the Salzburg Festival of 1946. These ladies are ready to show their festival spirit and buckle up for five weeks of music and drama, including the annual showing of Jedermann. 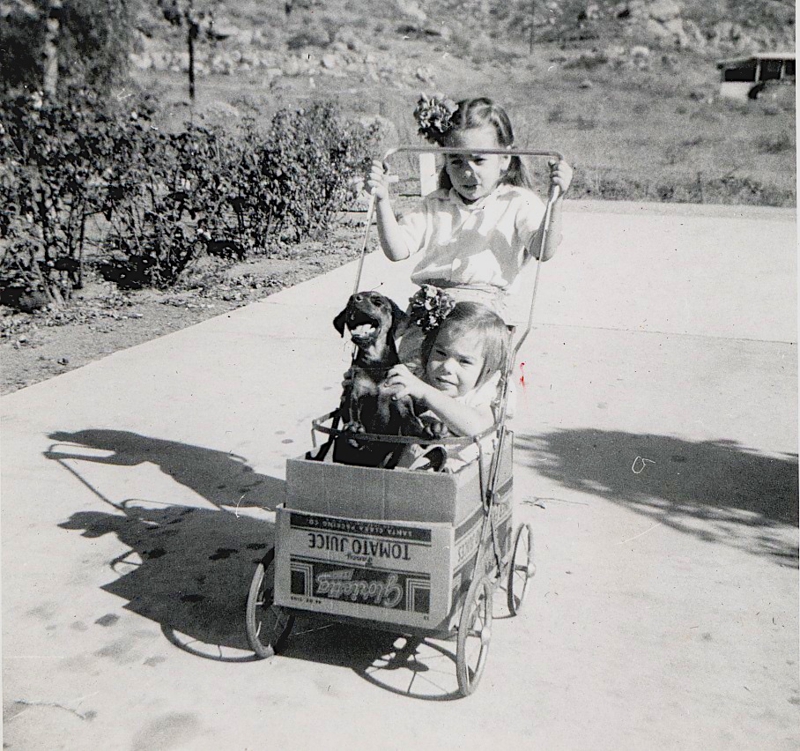 There was nothing quite like an afternoon stroll with your best friends in this decade. 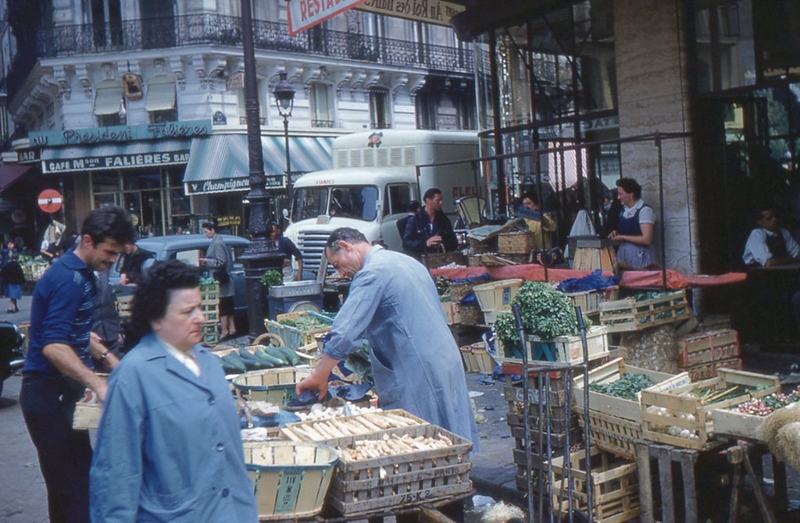 Markets in the morning

Before its facelift in the 1970s, the Les Halles market was the 'Belly of Paris' (according to writer Emile Zola). Updated into a shopping mall, it now serves around 150,000 guests a day. 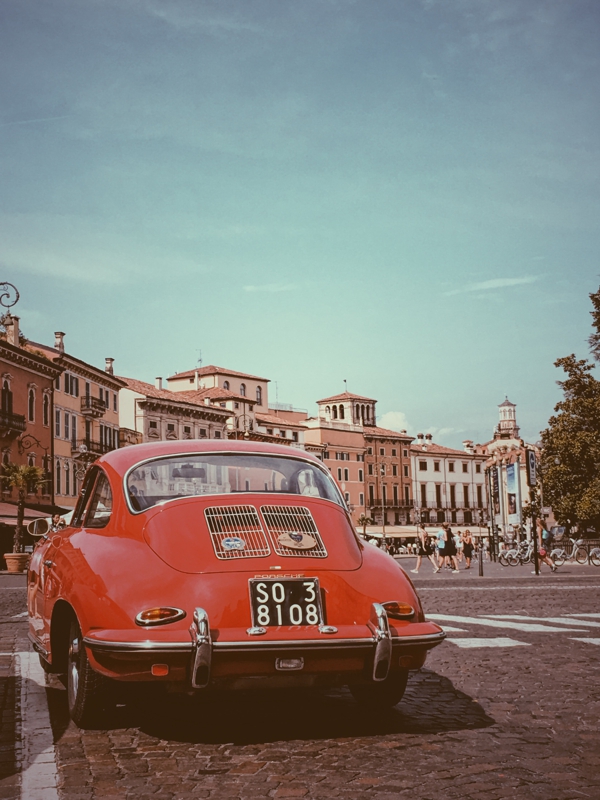 Sometimes, all you need is to hop in the fast lane with a cherry red Porsche and drive!