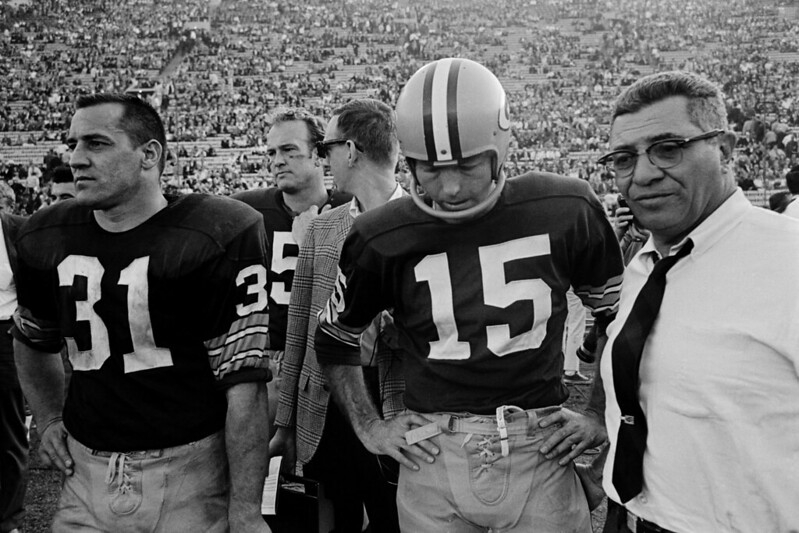 Football fans, this one is for you! Today on his birthday, we remember Vince Lombardi and his browline glasses. The former Packers coach made a habit of winning championships, including the first two Super Bowls, and now lends his name to the Super Bowl trophy. 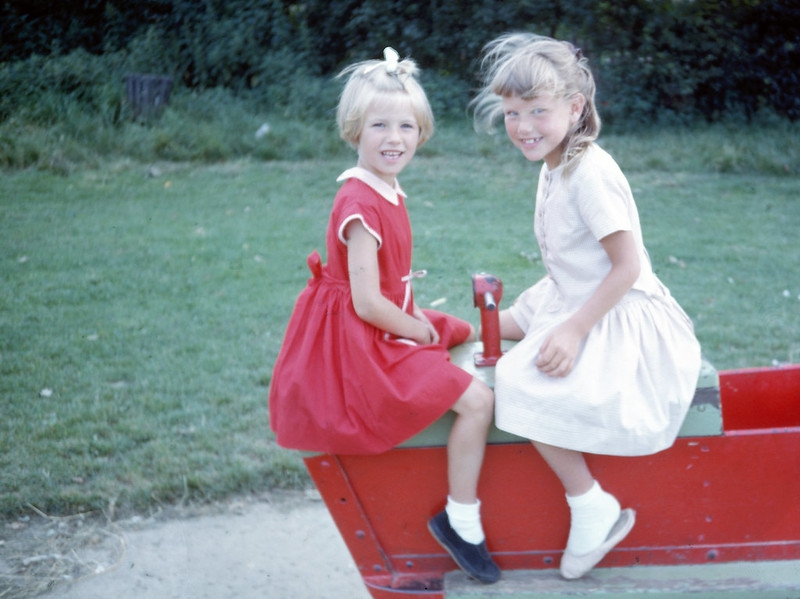 Up, down, fun all around.

Up and down it goes, turning stomachs along the way. But who cares about a crummy tummy when fun is in the making? 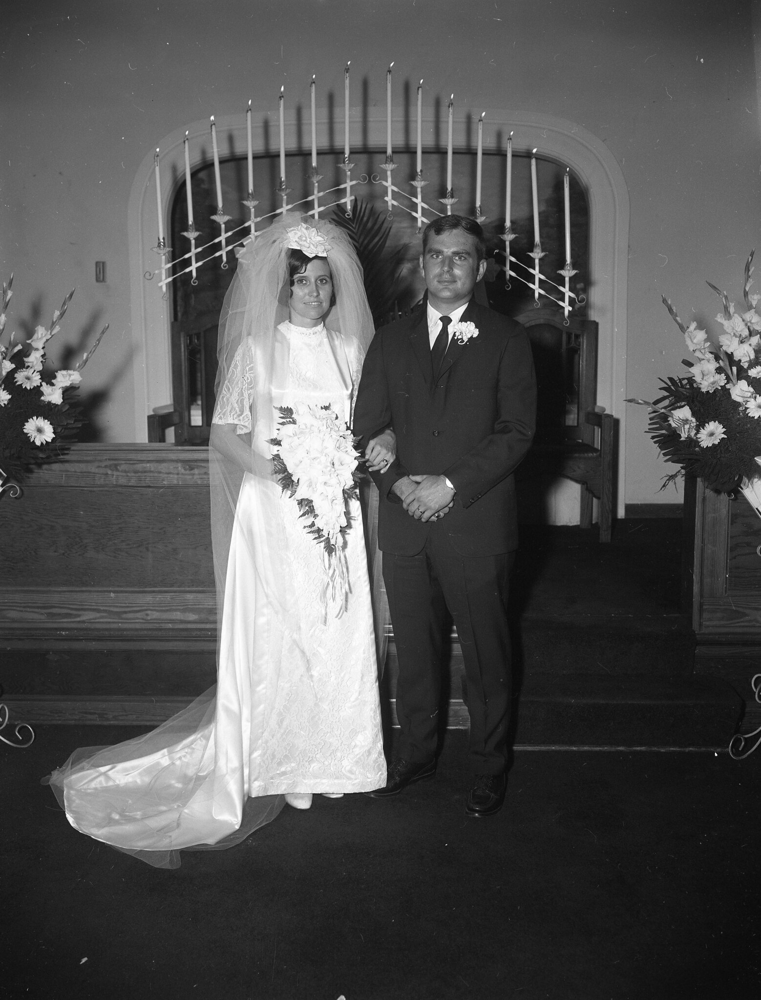 I now pronounce you...

Nothing to see here. Just two people ready to commit to each other for the rest of their lives in this decade. 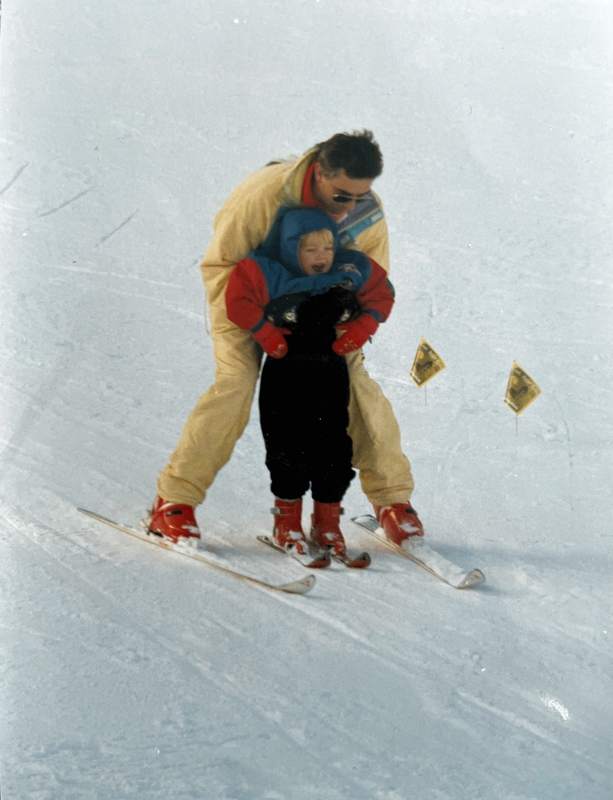 On the bunny run

"Here I am with my then-4-year-old son Robert. The photo was taken in December 1991 in Austria."