Open up your eyes and your heart to the pics for your daily fix. 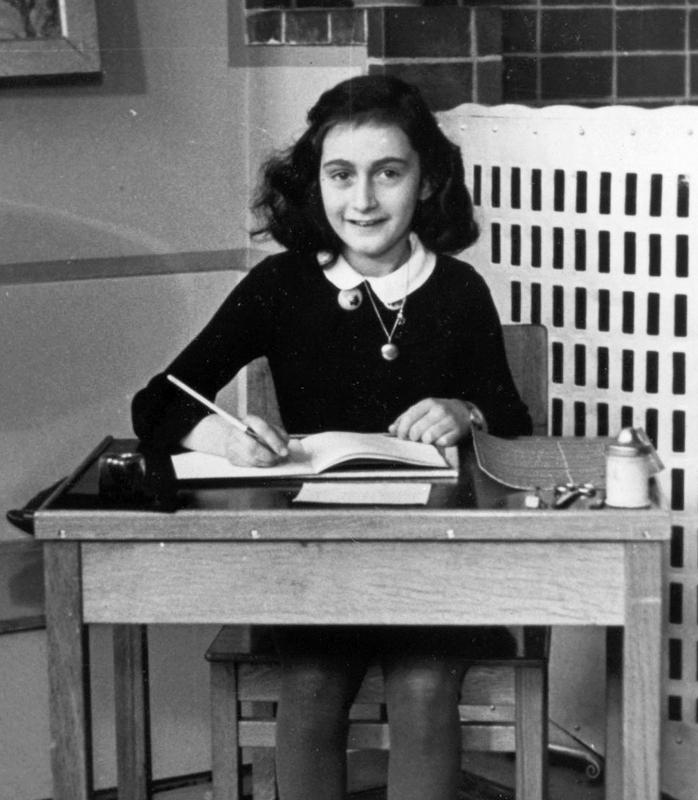 The diary of a young girl begins

On this day in 1942, Anne Frank began to write her now-world famous story of her family's two years of hiding from the Nazis. This diary was published in 1947 after her death and the end of the war but has since filled millions of readers with teary eyes. 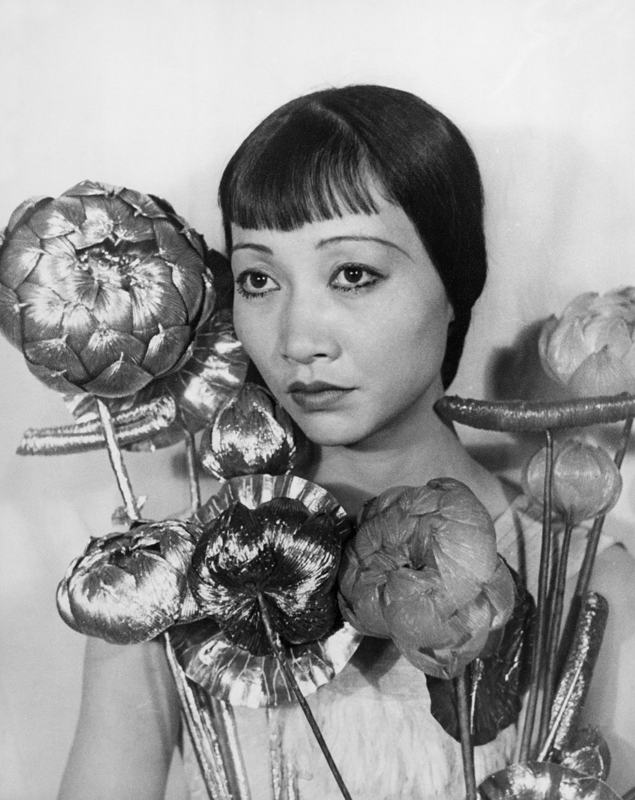 Although it was near impossible for a Chinese-American to break into Hollywood at the time, I managed a more-than-four-decade career. I persevered through plenty of racism, most famously turning down a smaller role in MGM's The Good Earth when they refused to give me the lead and hired a white woman instead. 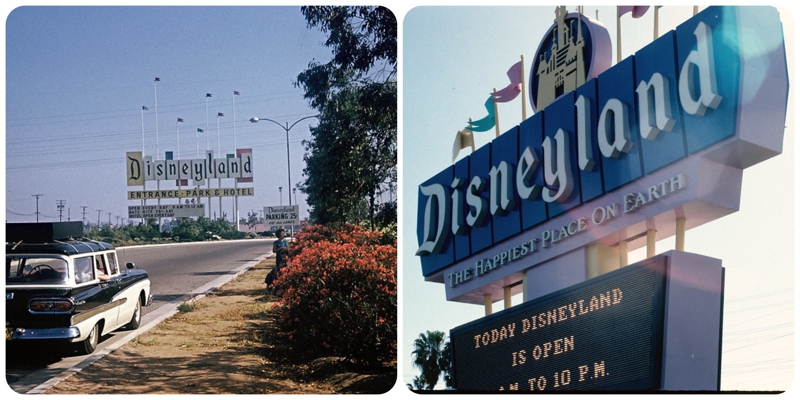 Oh, the happiest place on earth! You can just feel the excitement of pulling into the lot. 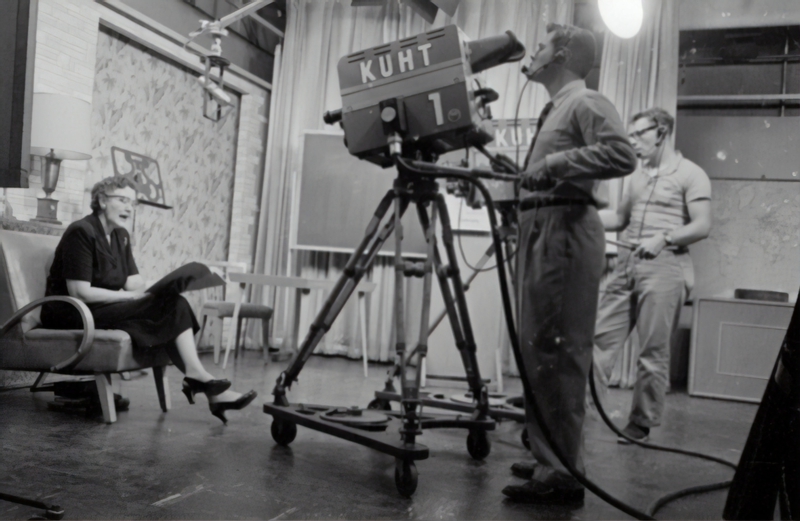 A look behind the camera gives a completely new perspective on how the TV bacon is made.

Anna May Wong is today's historical figure.
We'll be back tomorrow. See you then :-)